MARINE LIFE HAS LOTS TO OFFER 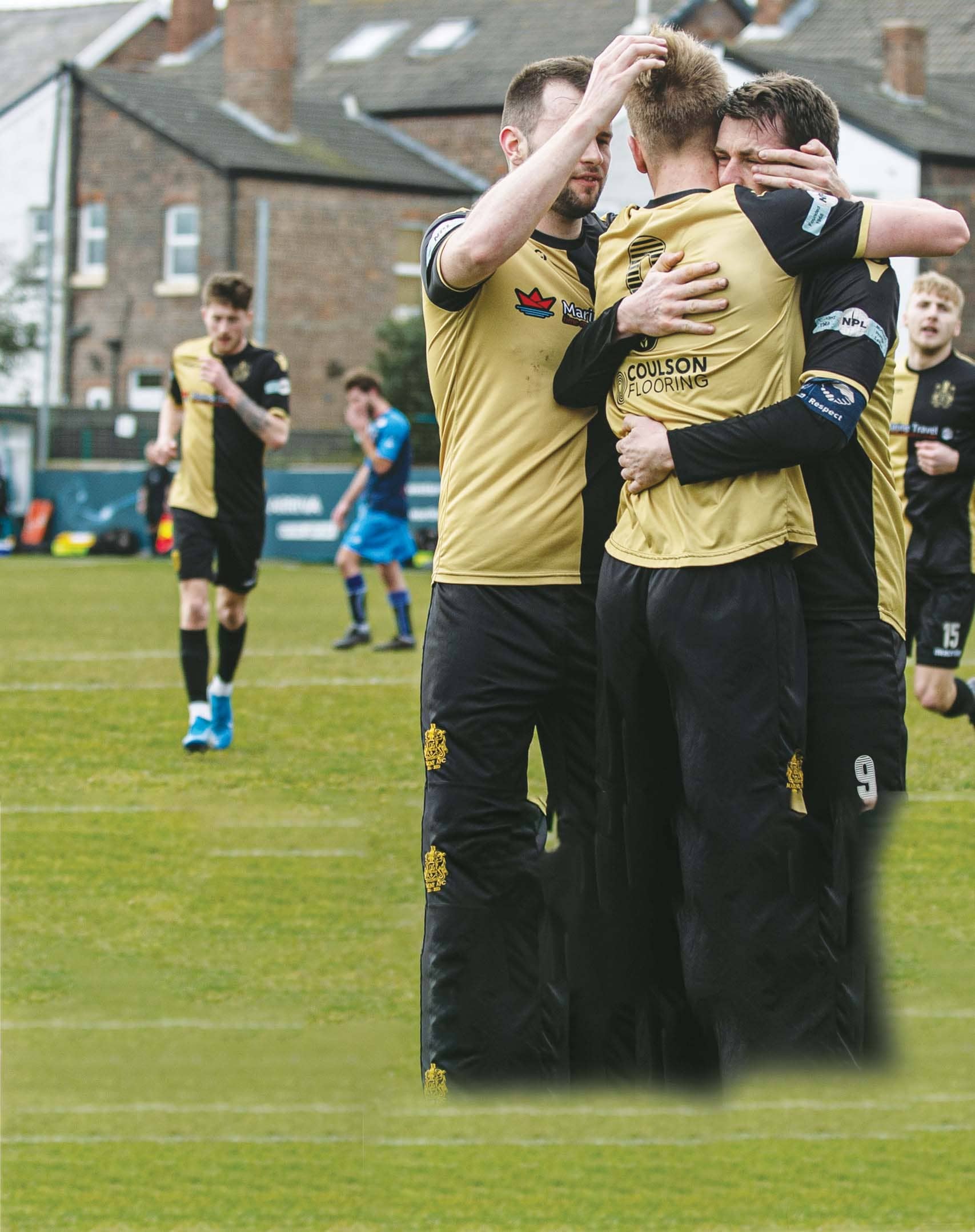 THEIR promotion hopes were thwarted but Marine are still winning – by doing their local community proud.

Once football came to a halt in mid-March, the Merseysiders turned their attention to helping the vulnerable and isolated in Crosby.

Through their Marine in the Community charitable arm, they’ve been delivering much-needed food parcels.

The Mariners have also benefited from guest appearances from former Liverpool stars Jamie Carragher and David Fairclough, who have surprised residents with a knock on their door.

Marine chairman Paul Leary said: “We have had food donated to us – the local Sainsbury’s has been a fantastic help and other local businesses have also played their part. It’s been a real team effort.

“The feedback from the people receiving them has been superb. Last week we had a lovely card from a pensioner saying ‘thank you’ – that means a lot.”

Marine have long had a reputation as being a club at the heart of their community. Next season they will offer free season tickets to NHS workers and their reserve team shirts will bear the slogan ‘Marine supports NHS workers’.

“All these things added up make a difference,” said Leary, who joined the club’s committee in 1978 and has been chairman since 2004.