IT'S MY CHANCE OF REDEMPTION 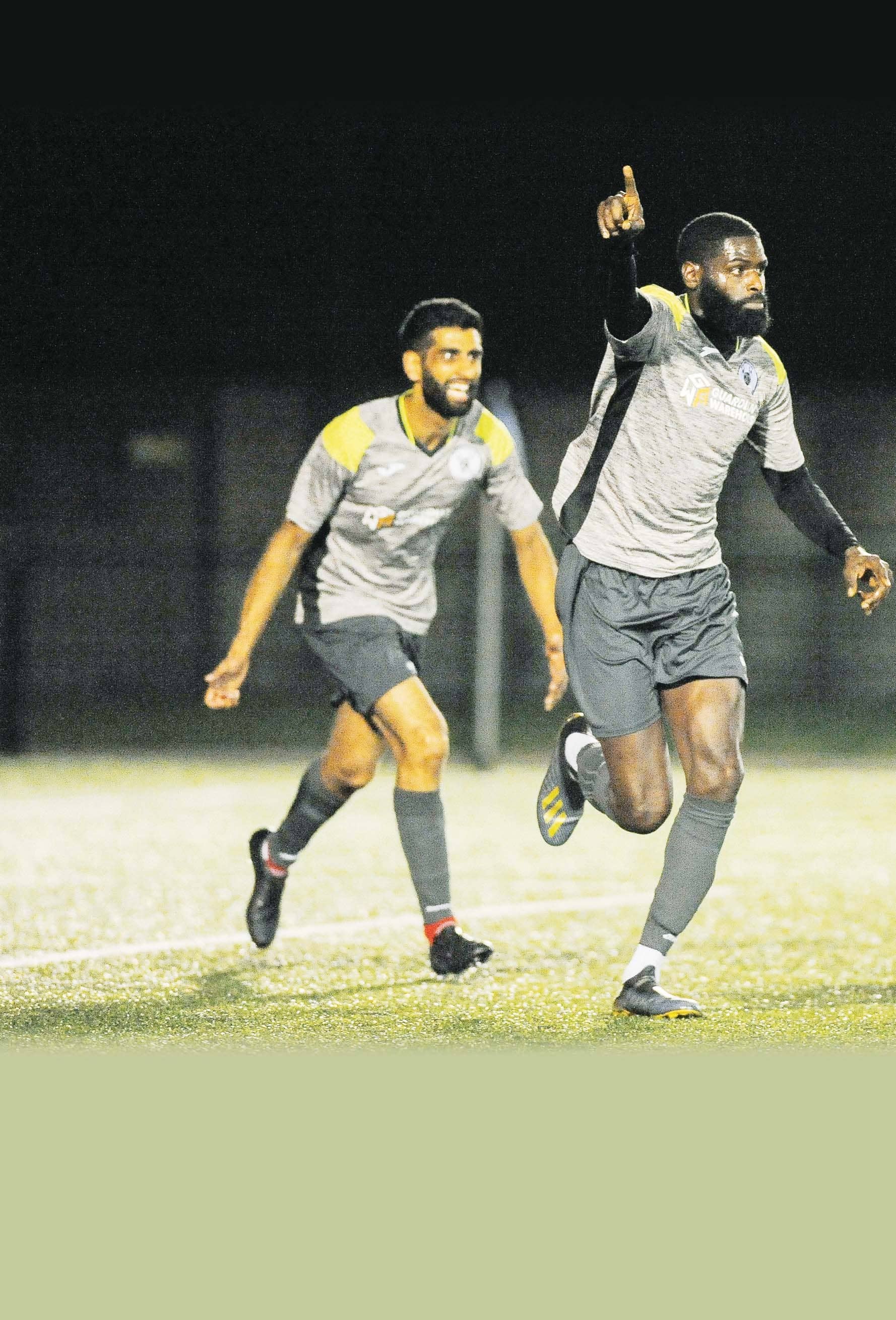 NINE years on and the infamy of the day that “changed my whole life” still spurs on 37-year-old Josh McKenzie.

Shamed so publicly for striking a match official during a match at Chesham United on Saturday October 15, the example made of the then-Redditch United forward was inevitable – a three-year ban from football.

The punishment felt more like a sentence but fast forward to today and he is grateful to still be playing.

Six goals in nine matches as the spearhead of table-topping Sporting Khalsa’s push in the Midland Football League Premier Division – not bad for someone who many thought would never come back from his darkest hour.

“I will never forget it,” said McKenzie. “It was total head loss that day but I have learned from it and I am grateful to still be playing.

“I should never have done it, I should have dealt with it differently, had a word with the management or the ref but it was a catalogue of errors and something I regret, definitely.

“As soon as I got to the changing room I realised I had done something crazy, straight away I thought ‘I have dropped a right clanger here’.

“I apologised and tried to move on but it changed my whole life.