IT'S A HAPPY EVATT AFTER! 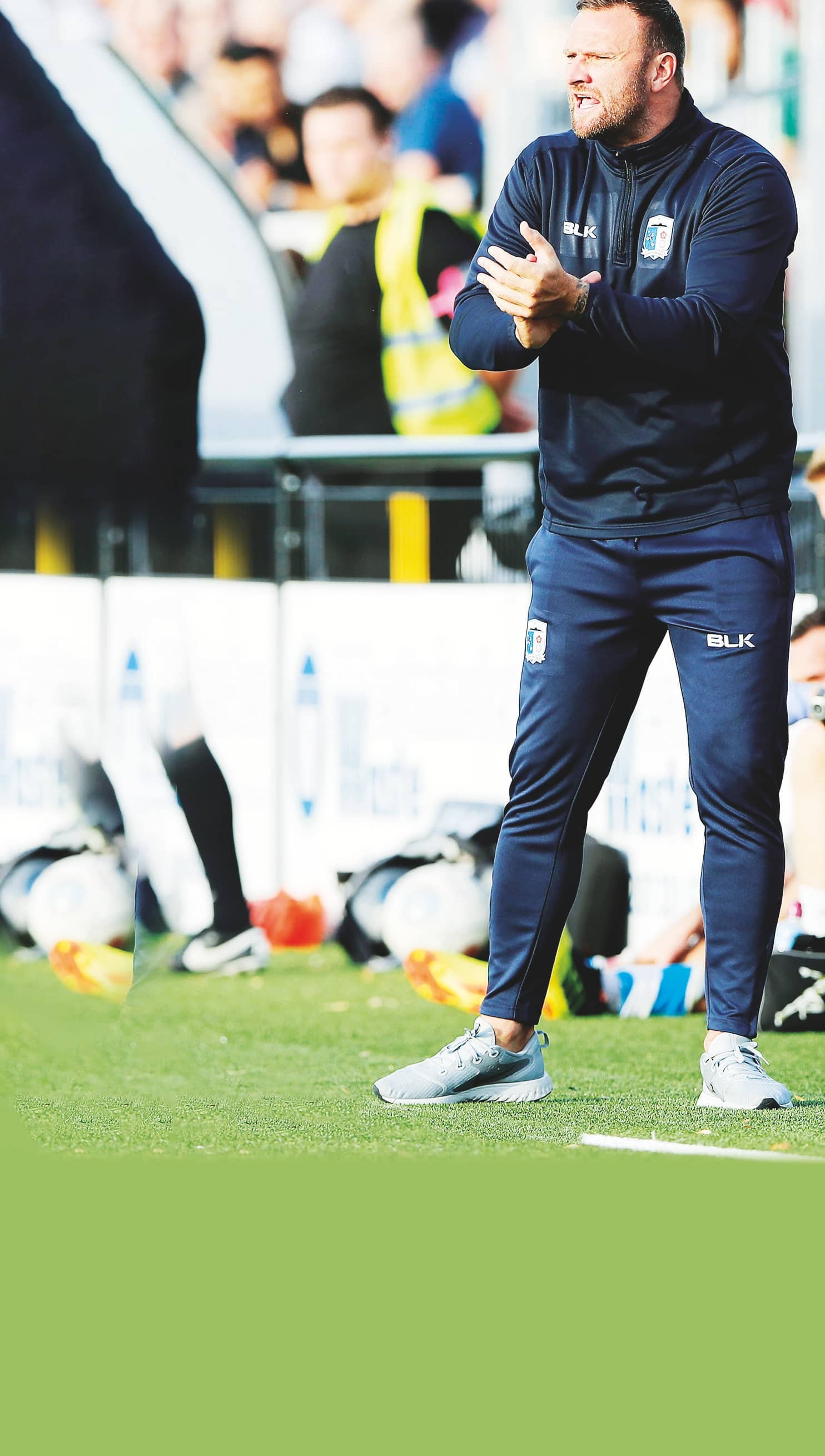 IAN EVATT wants his Barrow players to get addicted to winning.

The Bluebirds hit the National League summit following an impressive 3-0 away triumph at Notts County that has made the division sit up and take notice.

It stretched their run to ten victories in 11 games as Evatt’s side recovered from a slow start to the season to rise up the table.

The former Blackpool and Chesterfield defender is quick to stress the calendar is still only sitting on November but says he is enjoying watching his young side play.

And he believes the Cumbrian town is also falling back in love with its football team.

“When I took the job and I was speaking to the board of directors and the chairman at the time, there was a huge distance between the football club and the supporters,” Evatt told The NLP.

“That was for a number of reasons. Number one, the club wasn’t performing very well on the pitch. But, number two, when you train full-time in Manchester and you’re not in Barrow every day of the week, it’s difficult to build a connection. There was no trust between the team and the fanbase at the time.