‘I WAS NAIVE – NOT MALICIOUS' 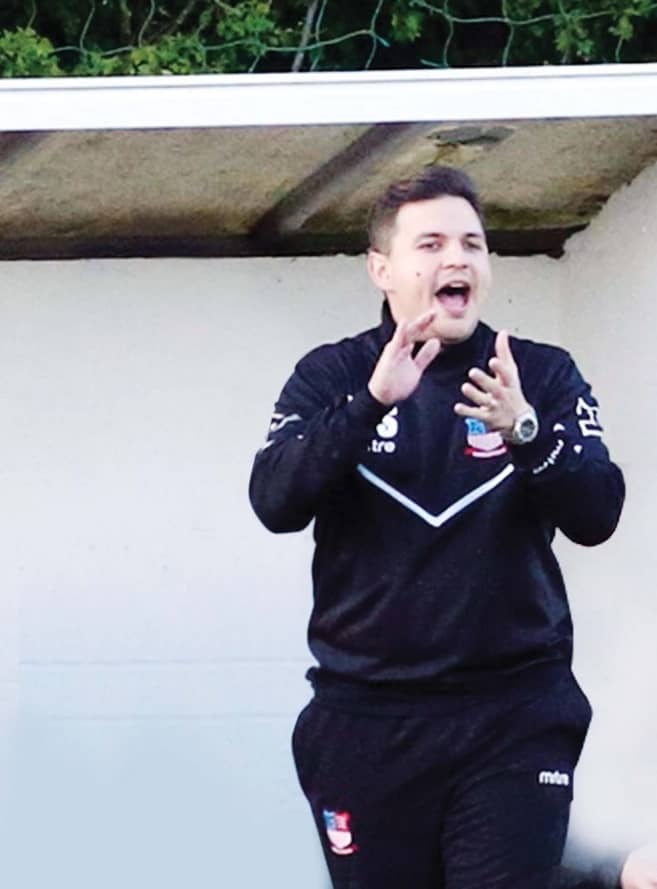 BOWERS & PITSEA manager Rob Small says he was naive not malicious in breaching the FA’s betting regulations but hopes the context portrays the true picture – and he has offered to help with the education he feels is needed.

Small has been banned for four months and fined £320 after admitting to placing 760 football bets between November 2014 and January 2020. Under FA rules, participants are not allowed to bet on any football anywhere in the world.

Of the overall figure, Small, 35, placed five bets – totalling £96.48 – on fixtures involving Bowers – three to win as part of an accumulator, one single to win (which was withdrawn shortly after being placed) and the other for the club to win the FA Vase in 2015-16.

An FA panel agreed there was no integrity issue and gave credit for his prompt admission, clean record and co-operation but also concluded his position as manager aggravated his position.

Since Small took over, the Essex club have gone from Step 5 to Step 3.

Small says he regrets breaking the rules “somewhat unwittingly” and accepts he has to “take my medicine”.

He told The NLP: “I didn’t feel these rules were designed to do anything other than to stop acts of malice and potential match fixing.

“When we’re talking about such small stakes and we’re talking about games I can’t have any impact or bearing on, it didn’t feel like anyone would be that bothered about it. Clearly that was naive and a mistake. I will not make the same mistake again, that’s for sure.

“The bets that involved Bowers were FA Vase related and were in 2015 because it was before the second round.

“It may sound funny but I was just over-excited. I had never played a very high level as a player. I’d always dreamt of being a footballer as a child.