HILL'S AT WAR WITH CLARETS 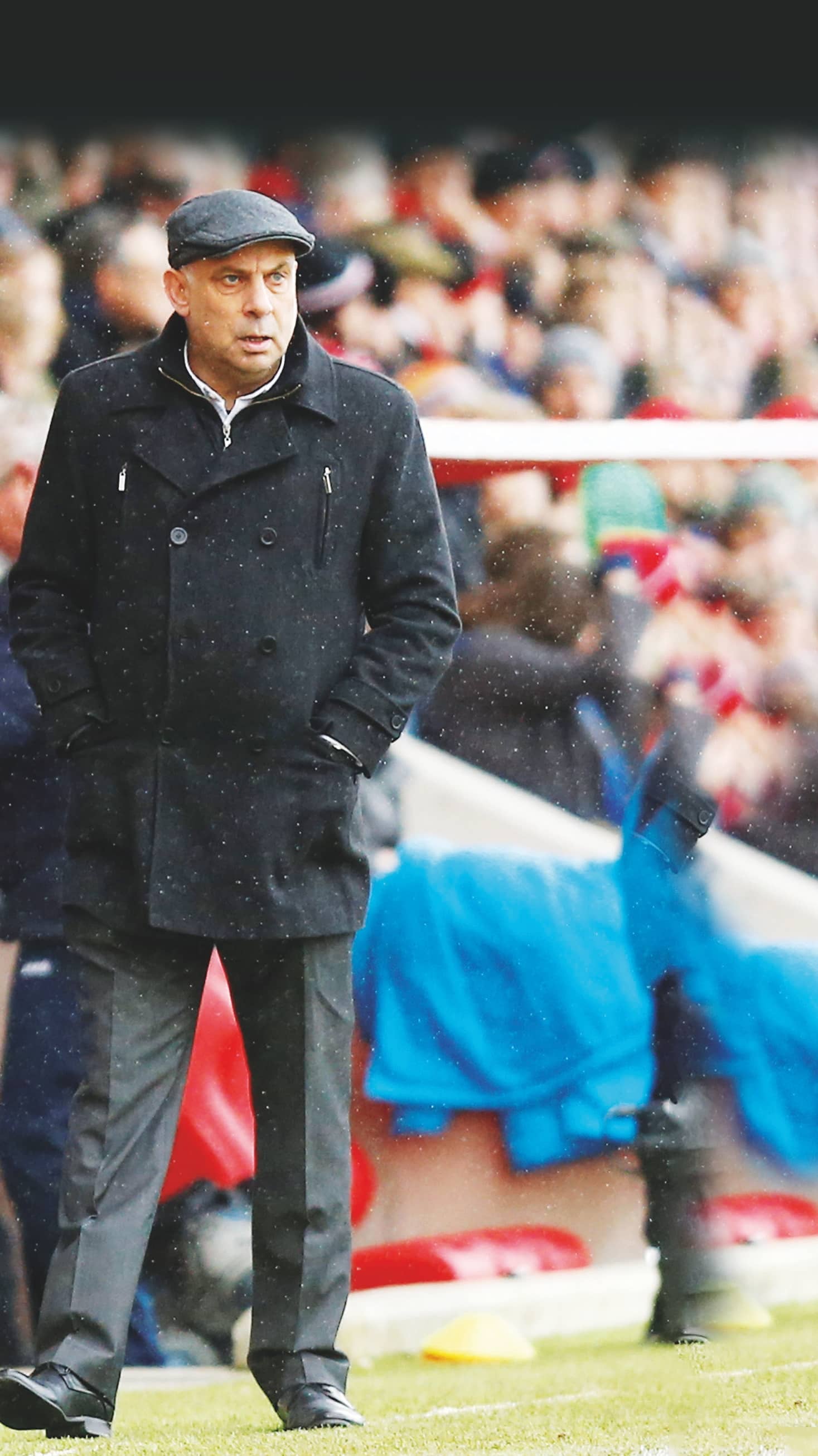 Boss at odds with Chelmsford chief over contract

GARRY HILL says he has no choice but to defend himself against claims from Chelmsford City chairman Steve Shore on the contract dispute which prevented him from becoming the club’s new manager.

Hill, 60, says he was set to be named as the successor to Rod Stringer at the National League South club last week but the deal stalled over the terms of a two-year contract.

Shore, a self-confessed newcomer to football, revealed in his programme notes for Monday night’s game with Tonbridge Angels that Hill was “looking for a certain cash sum and a two-year contract”.

According to Shore, the club’s shareholders backed out of the deal after the Clarets chief wanted to arrange the conditions around termination clauses so the club wouldn’t have to pay up the remainder of the 24-month contract should they part company early.

Shore insisted a contract wasn’t needed “if a manager has belief in his abilities” and the club wouldn’t stand in their way should they be approached to move on.

Hill says he discussed terms of the contract with two other board members, including a clause that would see him leave the club should Chelmsford not finish in the top half in his first season.