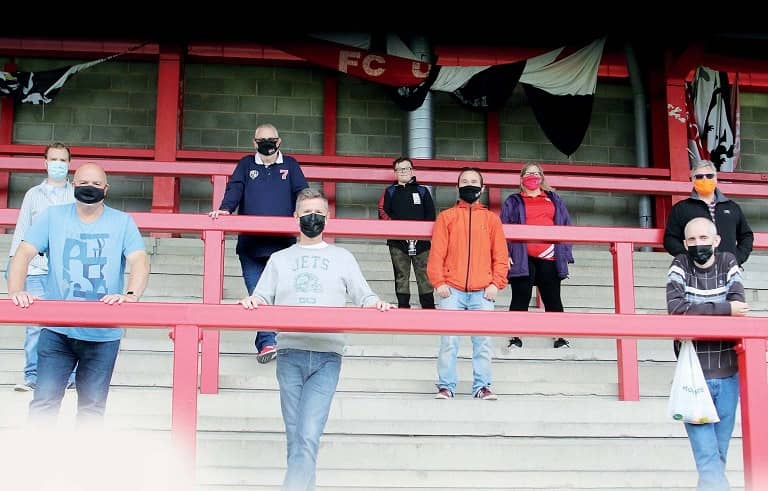 At midnight on Thursday, restrictions were introduced in the north-east aimed at halting the rise in coronavirus cases.

Then, on Friday, similar measures were announced for large parts of Lancashire coming into force until Tuesday, while Yorkshire and the Midlands are also seeing restrictions.

The responsibility lies with local authorities meaning there can be inconsistencies in different regions.

A joint-statement from the Northumberland FA and the Durham FA confirmed football below Step 6 in the Sunderland, Gateshead and South Tyneside areas is not allowed.

Clubs at Step 6 and above can play on for now but there is a possibility the 30 per cent capacities could be reduced back to 15 per cent.

NPL chief Harris believes it also is a reminder of the importance of following the rules and protocols to keep stadiums open.