HAPPY DAYS? JUST COUNT ON IT! 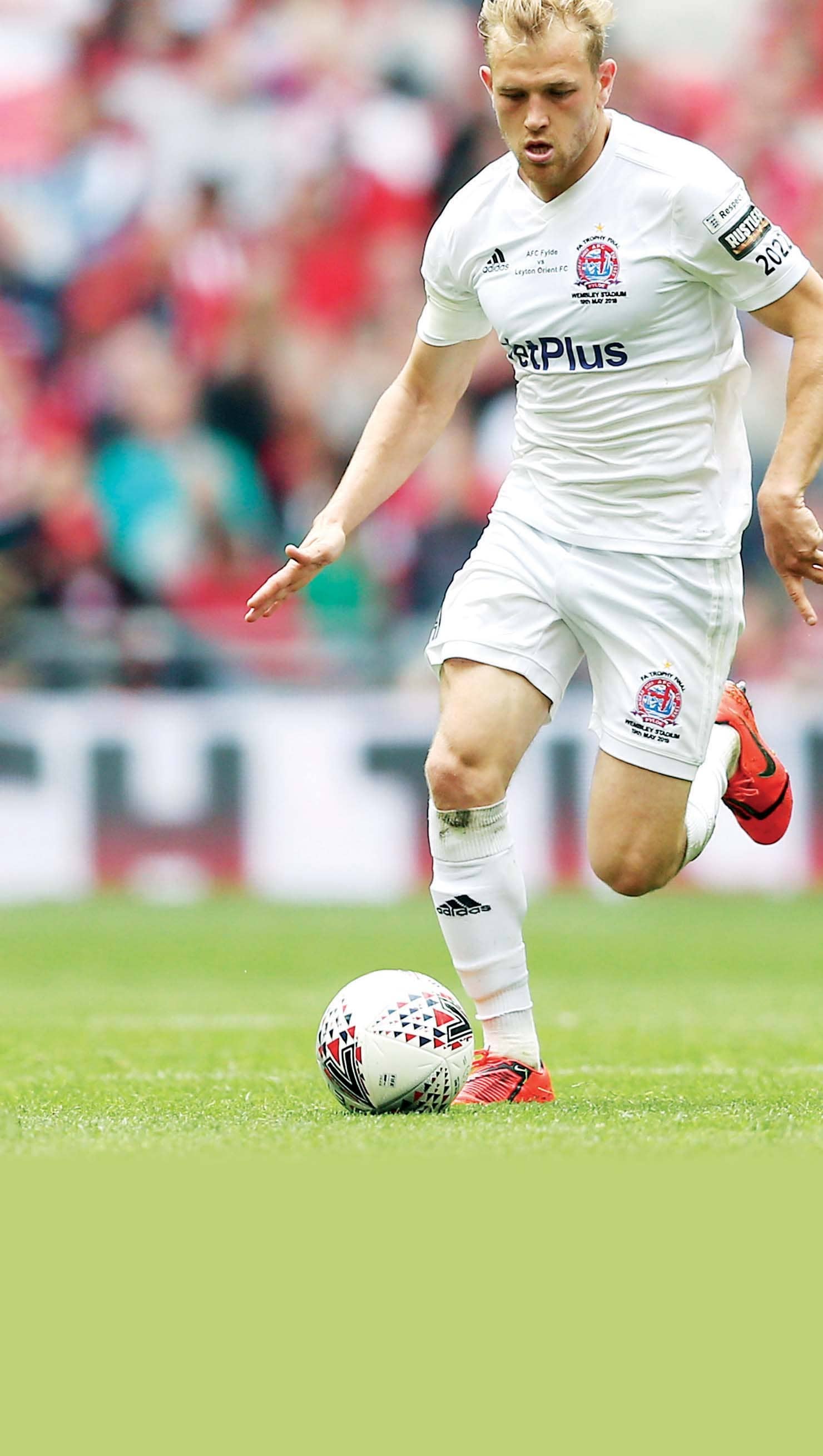 The 26-year-old midfielder became the Hatters’ latest impressive signing to climb aboard their promotion train on a three-year deal last week.

Croasdale, an England C international, will have to bide his time before he gets his chance in the first team, but he wants to make a big impact when he does.

“I’ve been really excited to get in the building and get cracking on the pitch,” he told The NLP.

“Training has been really competitive and with the signings the club has made they’re really trying to go in the right direction which is exciting for the players, fans and staff as well.

“I’m getting back into the swing of things but the only way of getting your match fitness is by playing.

“There’s plenty of games and I’m looking forward to helping the team out.”