Gannon Is Going For The Jugular 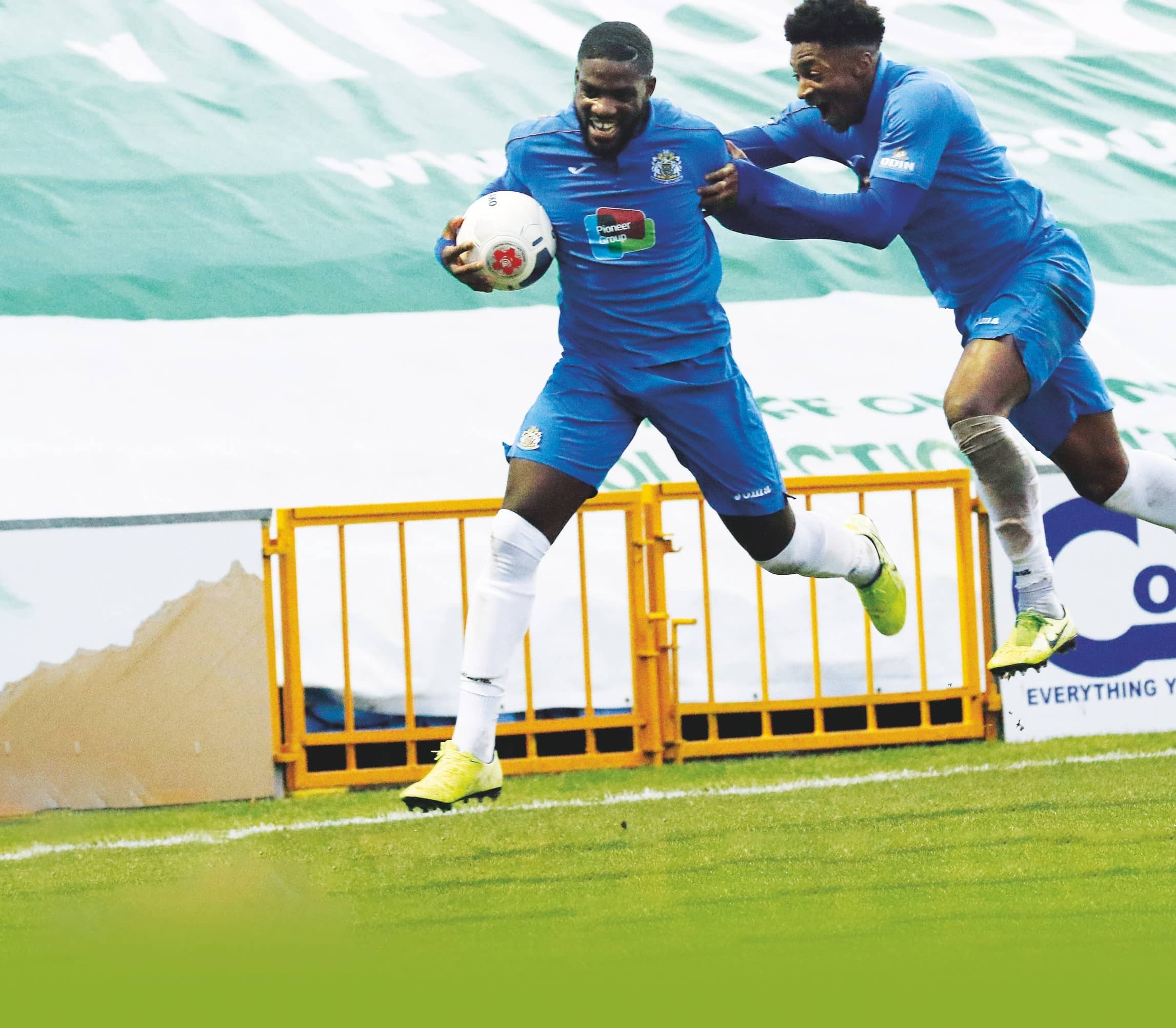 JIM GANNON has called for Stockport County to move towards a full-time training programme to allow them to maintain their unlikely promotion push and build for a Football League return.

The Hatters are back in the National League after a six-year exile and sit outside the play-offs only on goal difference.

They’ve taken 20 points from their last ten matches as they’ve stormed up the division using largely the same squad which clinched the National League North title in April.

“We didn’t have the resources to sign the kind of full-time players that are throughout this league,” Gannon, in his third spell as manager of County, told The NLP. “We carried on with our group and they went and got us a reasonably good start, but we were conscious that the strength of the league would mean at some point we’d hit a bit of a wall.”

A six-game winless run, including five consecutive defeats, over September prompted Gannon to make some tweaks to his squad.