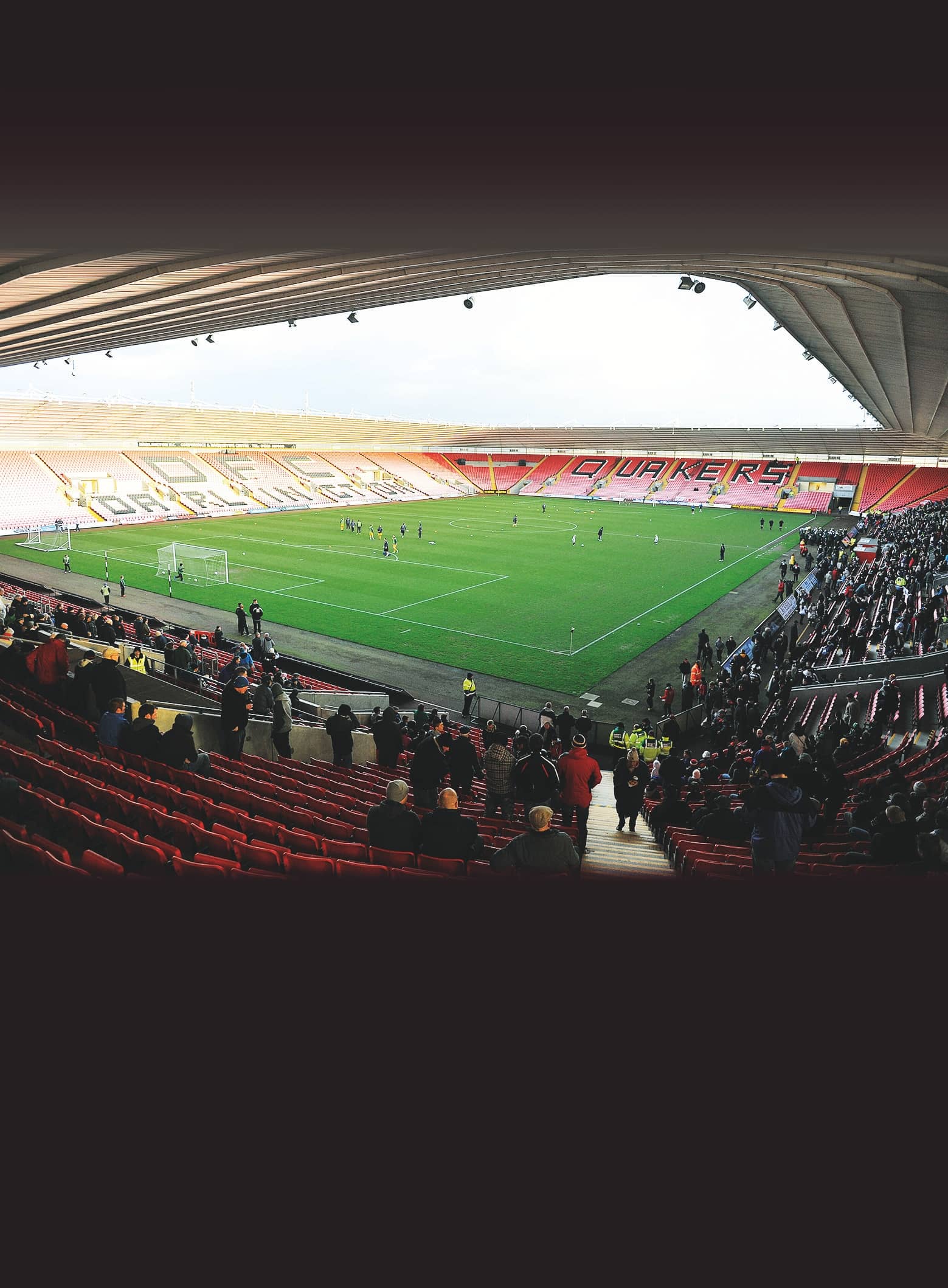 Quakers’ plan is still on track

DARLINGTON are continuing with plans to return to their former 25,000-capacity home with a friend planned for later this month, despite fresh uncertainty regarding playing in front of spectators.

On September 7, Quakers announced a temporary return to the Arena from Blackwell Meadows, citing safety concerns.

At Blackwell, Quakers would be restricted to a capacity of around 600 to accommodate social distancing, but have 650 season ticket holders and an average attendance of around 1,500.

However, two days after their announcement the Government brought in measures that limit group gatherings to no more than six people.