DAMAGES PAYOUT MAY WELL RUIN US 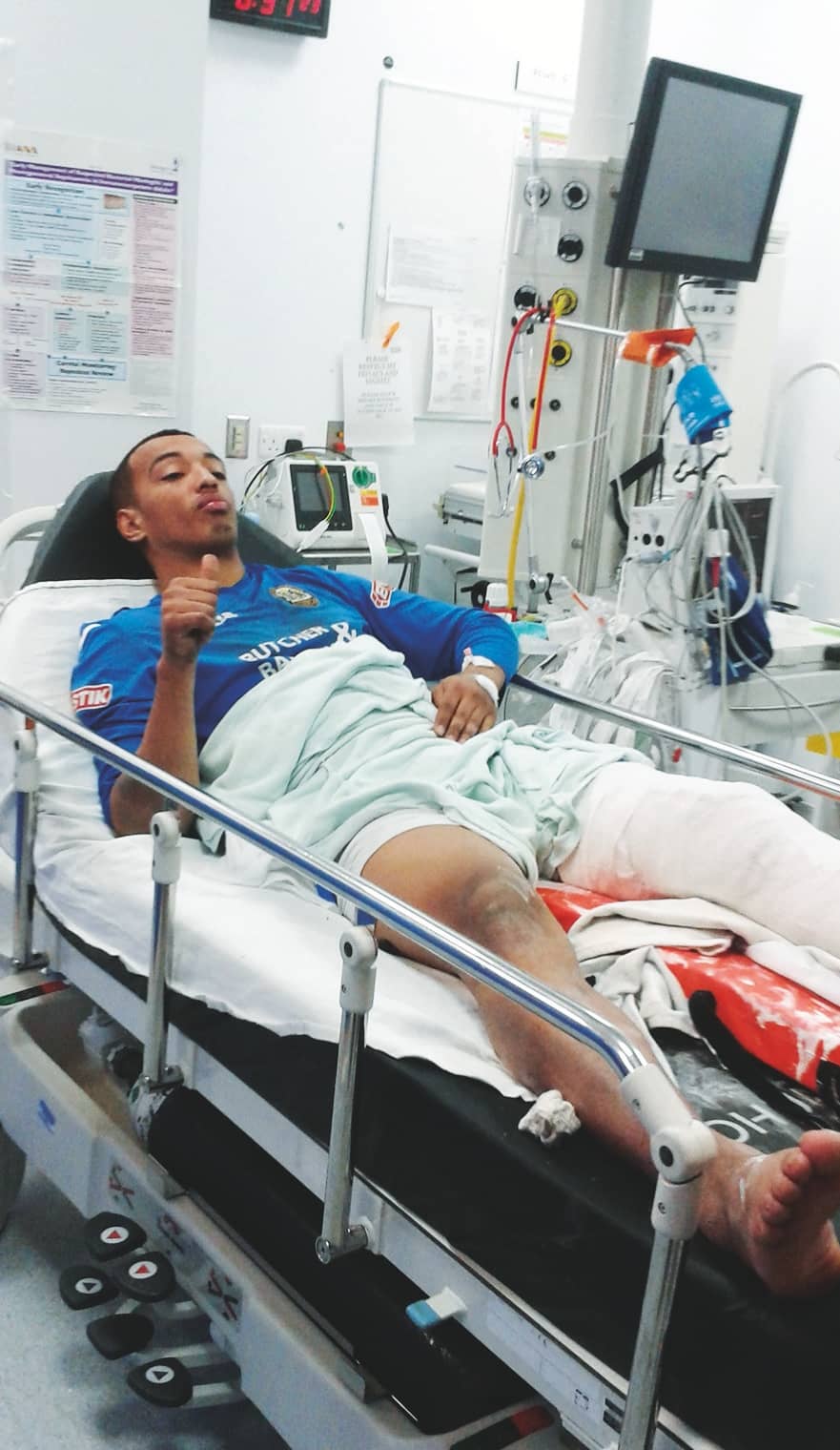 OSSETT United are considering selling their ground to pay a £135,000 legal bill after losing a case where an opposition player was seriously injured.

Rees Welsh suffered a badly broken ankle in a tackle from Ossett Town’s Sam Akeroyd when playing for Radcliffe Borough in April 2015 – and successfully sued Ossett for the incident.

Town and Ossett Albion merged in 2018 to form Ossett United, who won four trophies and reached the Northern Premier League Division One North West playoffs in their first season.

But United must now pay £115,000 in costs and legal fees, plus just over £19,000 in damages awarded to Welsh, which they say is threatening their future as a club.

Their insurance policy, offered by the BetVictor Northern Premier League and the minimum requirement as set out by The FA, did not cover “player-to-player” incidents which left them exposed. “A lot of other chairmen in Non-League have called me and asked ‘Why did our league continue to advise this season that you should have a certain insurance policy that they were aware was about to be stress-tested and potentially fail’?” Ossett United chairman Phil Smith told The NLP.