CHEER UP – THERE WILL BE A NEXT SEASON 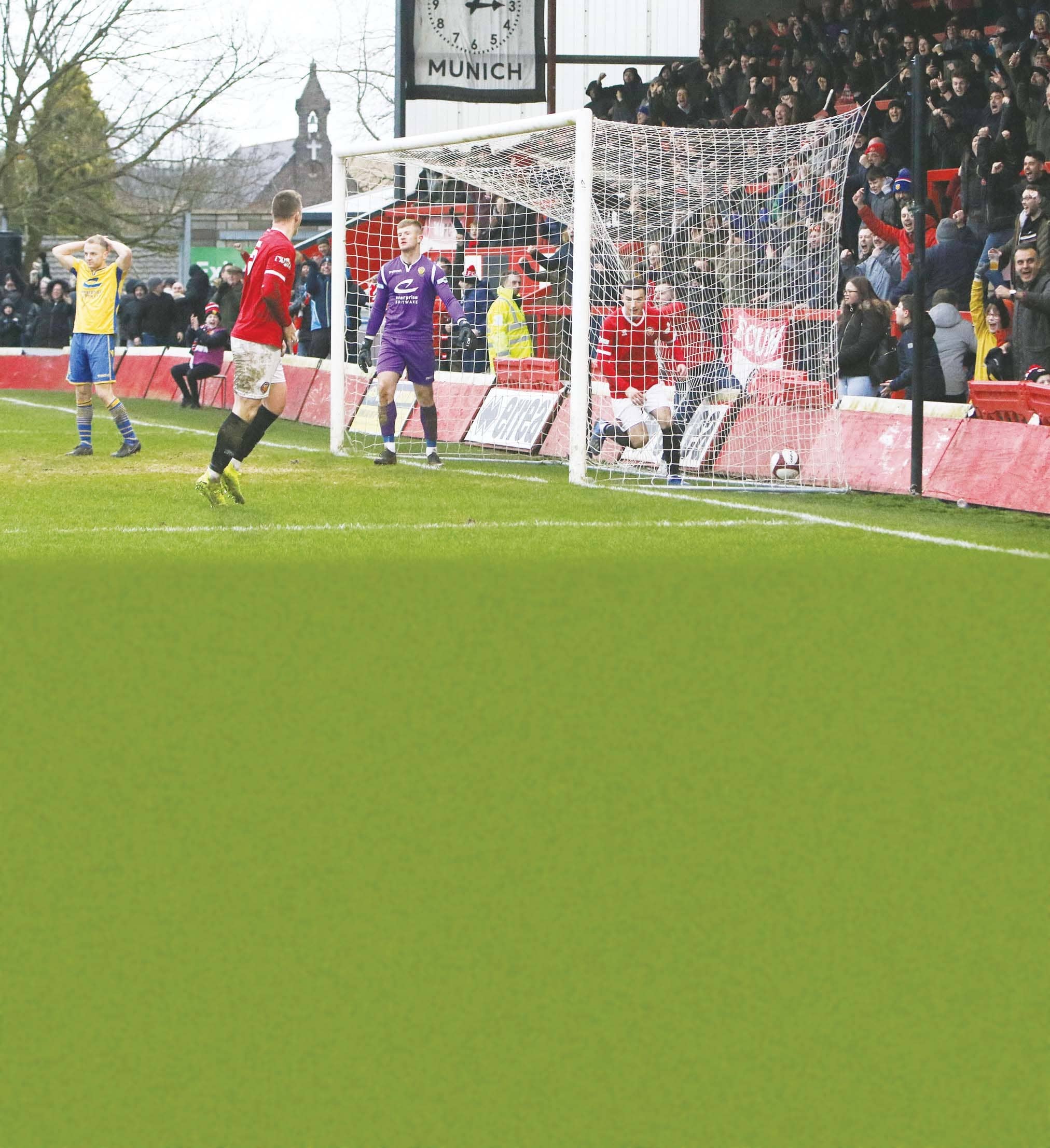 YOU’LL be delighted to know I’m not going to bang on about dual standards in football; the relative merits of points-per-game versus null-and-void, or even asking a supercomputer to predict whether Boreham Wood would have beaten Ebbsfleet away. Why? Because you’re probably as bored with it as I am.

The problem with a news vacuum is that there aren’t enough fresh stories to discuss. Some are still raging about ending the season early, others are navel-gazing over what the National League System should look like; smaller leagues, local derbies only and everyone playing everyone else every fortnight.

Rightly or wrongly, the world is trying to kick-start normal life, with mixed results. In football, the professional game is planning to resume in mid-June but big issues remain, such as persuading players it is safe to go training again – let alone play competitive football! Whichever way you look at it, social distancing on the field is a non-starter.

The Premier League’s Project Restart initiative reflects football’s reliance on broadcasting revenues. After all, £760m is a lot of money to pay back. Only the most naïve would truly believe that the professional game would act in tandem with Non-League. The similarities end with the laws of the game – and even that is questionable in the VAR era.

From a NonLeague perspective, we need the Premier League to resume playing for interest to be re-ignited amongst sponsors.

Right now, the Northern Premier, Isthmian and Southern Leagues are looking for a new sponsor, which isn’t proving easy. There wasn’t a queue of interested parties before the COVID-19 crisis, and even fewer now.

Many brands have put a hold on marketing spend, those who have not slashed their budgets have either furloughed or made marketing staff redundant. It’s not that we can’t get arrested, but that there isn’t a policeman in sight to do so.