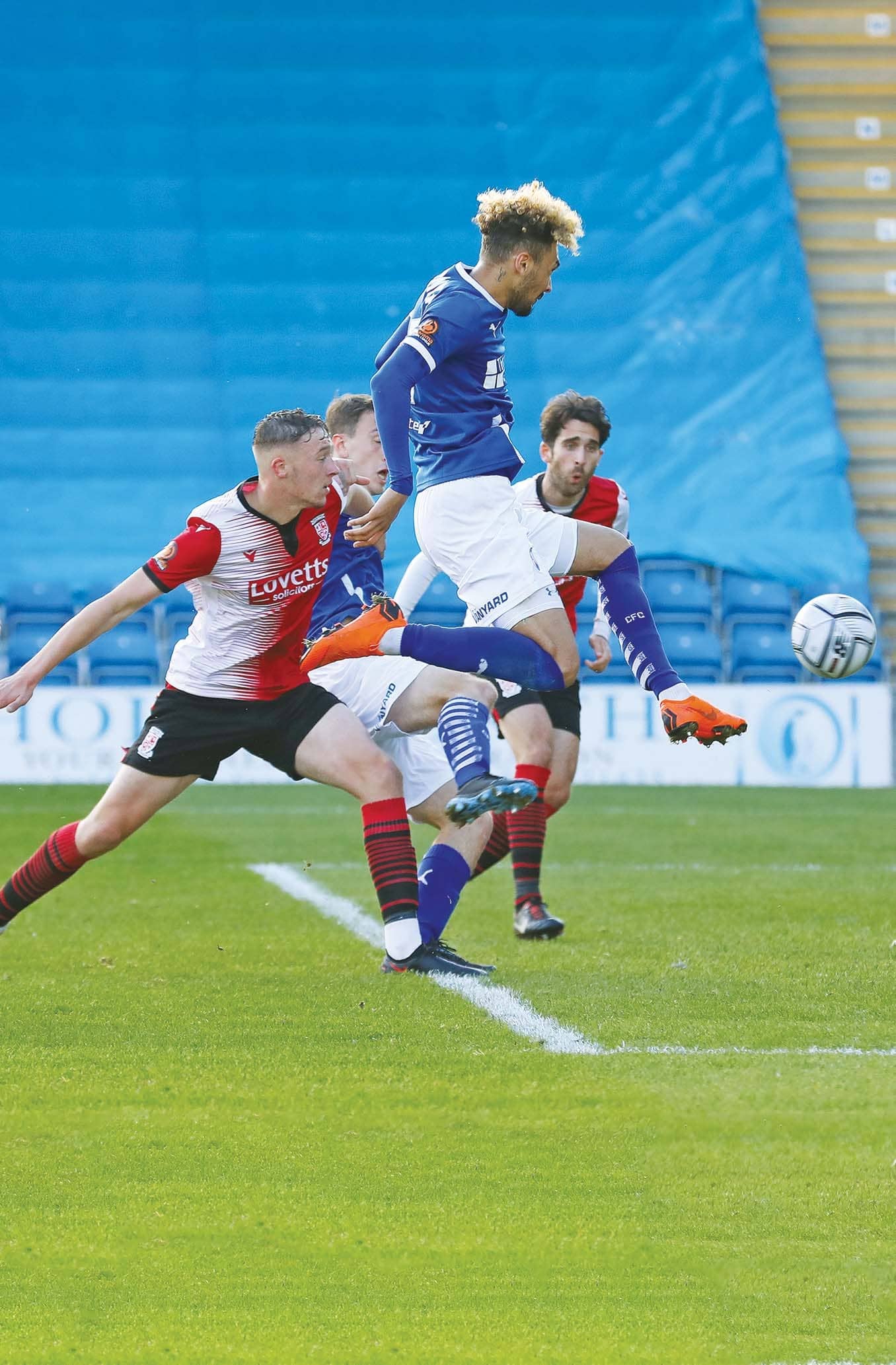 A CLINICAL Chester-field performance resulted in a fine league win of the season and subjected shellshocked Woking to a first defeat.

Nineteen-year-old Luke Rawson netted twice – his first senior goals for the club – either side of strikes from Tom Denton and Alex Kiwomya as the Spireites ran riot to clinch a flattering victory with three goals in the final six minutes.

Target man Denton opened the scoring as early as the fourth minute – a towering header from Jordan Cropper’s long throw.

Woking enjoyed long spells of sustained pressure but couldn’t make the most of their possession and they were duly punished when Rawson doubled the lead on 84 minutes.

Just two minutes later, Chesterfield made it three when an excellent cross from man-of-the-match Cropper found Kiwomya wide open in the box to tap home his first goal for his new club.