BIDDERS OFFER A LIFELINE TO MACC 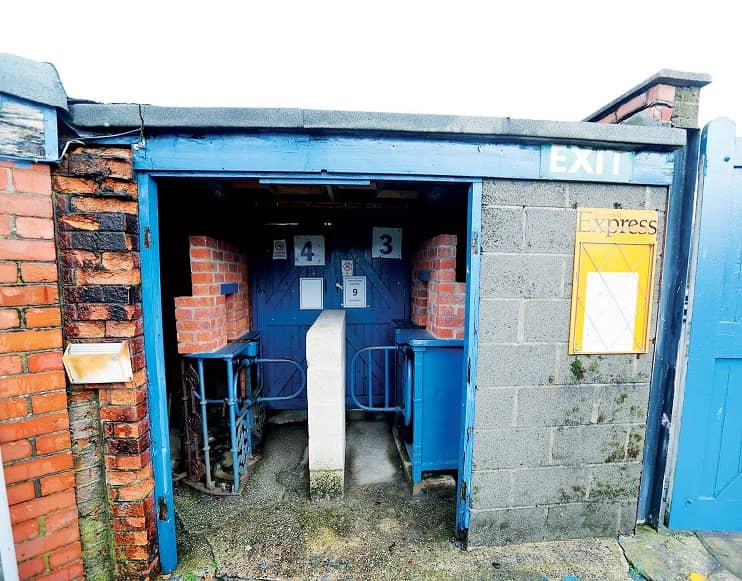 MACCLESFIELD TOWN have had two potential bidders lodge their interest with the official receiver after the club was wound-up over more than £500,000 worth of debt.

The club’s 146-year history is in real jeopardy unless there is a last-minute rescue but, while shocking for their loyal supporters, many would have seen this coming.

Under the ownership of Amar Alkadhi, the club have lurched from crisis to crisis, particularly last season where they were deducted 17 points for repeatedly failing to pay their players on time and the failure to fulfil League Two fixtures against Crewe and Plymouth Argyle.

There had been problems that season too, with manager, and club legend, John Askey’s players paid late throughout the campaign.

Despite promotion, Askey left that summer and he is owed £170,000 as part of the winding-up order.

The club, who have been signing players and recently appointed former Solihull Moors boss