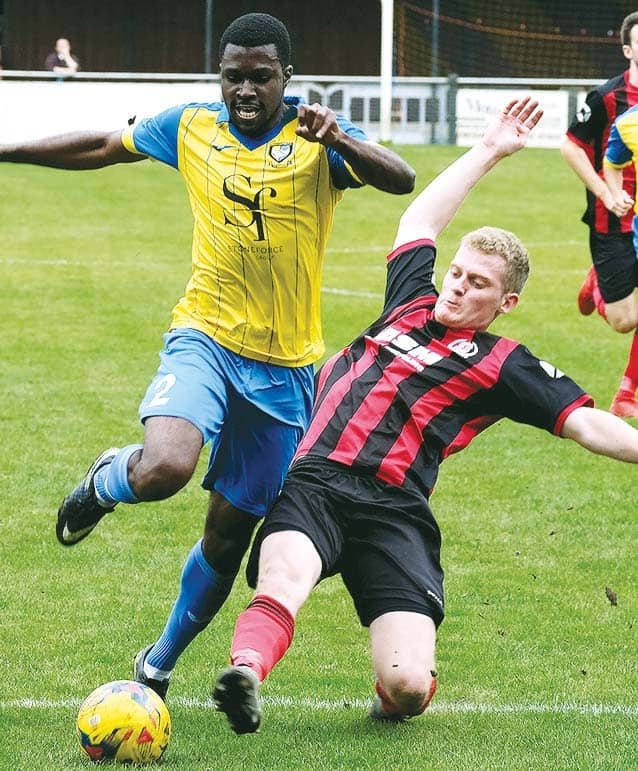 STEVE Bateman admits leaving Berkhamsted ‘pulled on the heartstrings’ – and has hit out at the decision to null and void the season.

Bateman and co-boss Lee Bircham led the unheralded Comrades to the top of Southern League Division One Central this season before the coronavirus pandemic brought football to a halt across the country.

While the higher echelons of the game try to play out the season or work out how best to conclude the campaign, the FA announced that all leagues across Step 3 to 7 would be declared null and void in late March.

It meant Bateman lost the chance of a second promotion in three seasons – Berko were runners-up to Welwyn Garden City in the Spartan South Midlands Premier in 2017-18 – and it still rankles.

“It was a huge disappointment,” he told The NLP. “We put a lot of hard work in and the players were excellent.