AVENUE ON ROAD TO RECOVERY 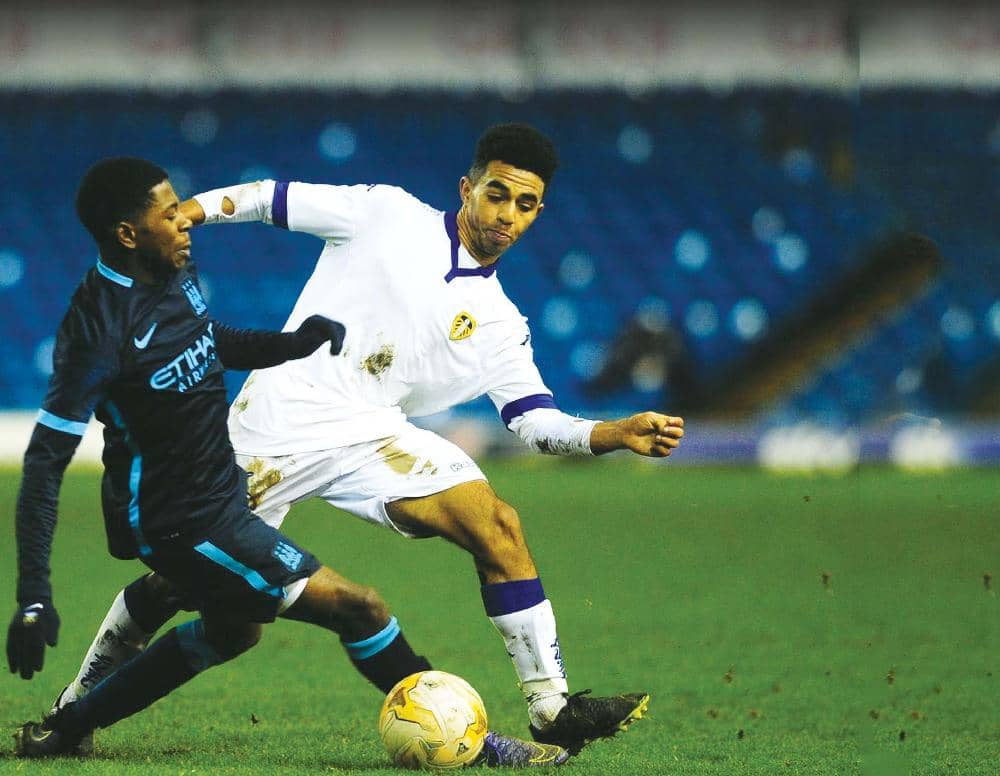 The Yorkshire club were bottom of the National League North table and looking certainties for relegation before the coronavirus pandemic cut the season short.

With the FA declaring Steps 3 to 7 null and void, it meant their was no need for relegation from NonLeague’s second tier.

It was the best bit of news Park Avenue had following a wretched season. Former Bradford City defender Bower had left the club at the end of the previous campaign, despite guiding them to the play-offs in successive seasons.

Bower returned to the hotseat at the end of September and set about repairing the damage. But they were still 12 points from safety when the season ended prematurely.

“We got very lucky,” admitted Bower, “but we will make sure we use it to our advantage.