AGUIAR YELLING FOR THE REBELS 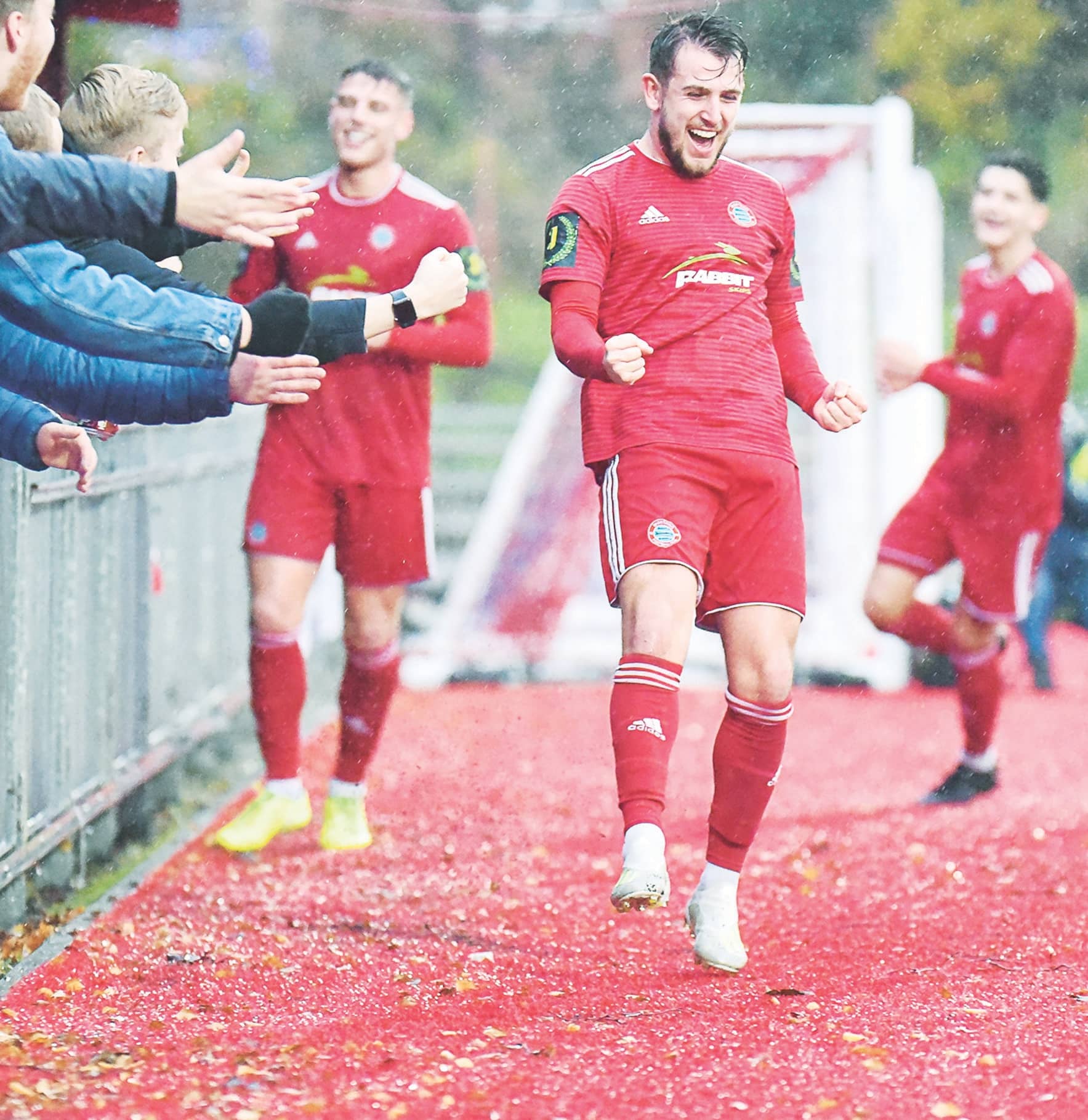 ADAM Hinshelwood believes there is still more to come from his Worthing side after they beat struggling Corinthian-Casuals.

The hosts struck twice in two minutes towards the end of the first half through Ricky Aguiar and Reece Myles-Meekums, and are now unbeaten in their last eight.

Hinshelwood said: “I thought it was good to get back to the sort of performances that we’ve been accustomed to.

“We’ve got a good squad of young players and we’re just trying to get some consistency now this season. I feel like we’ve got that in the last three games and hopefully, it will give us a bit of belief.