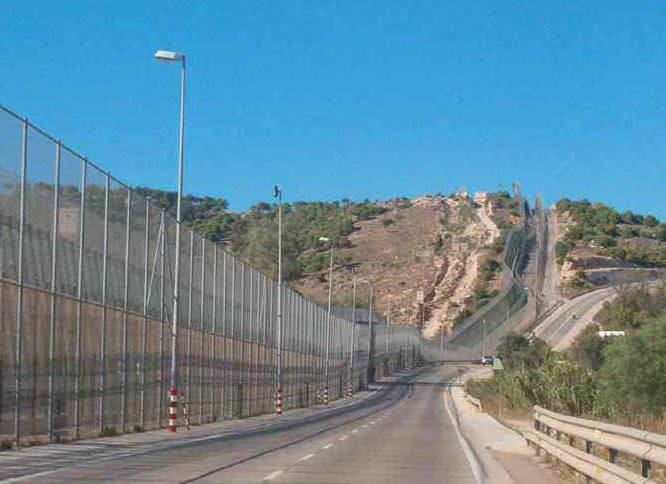 The E.U. is struggling with a refugee crisis and threatens to close its gates.

This summer is set to bring record heat to Europe and record numbers of refugees to its borders, desperately trying to claim asylum. Repression and conflict in the Middle East and Africa continue to drive the largest wave of mass migration since the Second World War, and European countries are struggling to deal with the growing numbers of refugees. The European Union has long grappled with asylum-seekers from across the Mediterranean, but it is now facing the reality of its porous land border in the Balkans. The result may be a fence that stretches from the Black Sea to the Aegean and another across the south of Hungary.

This spring, the E.U. had to rethink its policy on the Mediterranean. A lapse in rescue efforts that coincided with increased migration from North Africa made this year the deadliest on record for migrants attempting the sea crossing. Patrol efforts have now been renewed, and instead of a policy of discouragement, the E.U. has committed to resettling 40,000 asylum seekers throughout Europe in order to ease the burden on Greece and Italy, where most have landed.

Libya and Egypt have served as launch pads for those hoping to reach the north by sea. But Egypt has become stricter at its borders, and Libya, a major point on the migration route from the Middle East and North Africa to Italy, is no longer a safe sanctuary after the outbreak of civil war last year. According to the U.N.’s refugee agency, UNHCR, there were over 400,000 internally displaced persons in Libya this winter, in addition to more than 37,000 foreign refugees in transit. Amnesty International states that the current year has set a record for the highest number of displaced persons in 70 years; the number has risen to 50 million. In Europe, U.N. data revealed that from January to June of this year, 90,000 refugees arrived in Europe through the Mediterranean; 46,500 reached the shores in Italy and 42,000 in Greece. In the first 5 months of the year more than 1,850 died at sea.

Although the dangerous option of crossing by boat remains the most widely used method for illegal immigration to the E.U., there are other holes in the leaky European borders. Rising numbers of migrants are crossing Greece’s northern border and continuing  their journey on foot to Macedonia, with the goal of reaching Western Europe through its lightly patrolled backyard in the Balkans.

A focal point for the land route is Turkey, which attracts refugees from the wars in Syria, Iraq, and Afghanistan because Istanbul provide easy travel visas for most of Asia and Africa. Turkey has also strengthened refugees’ rights, and has already received some 1.5 million displaced persons. But due to its comparatively high cost of living as well as rising xenophobia in the country, Turkey has instead become a popular route for migrants wanting to reach Europe.

From Turkish roads, it’s only a halfday’s walk or a 15-minute boat ride to Greece, where migrants usually receive asylum and, after a short detention, are permitted to move freely within the country.The border between Turkey and Greece is 203 km long, stretching across the Evros region in the north and to the Aegean Sea in the south.

MORE STORIES FROM THE GLOBAL INTELLIGENCEView All