Wil-Power Pays Off For Dale 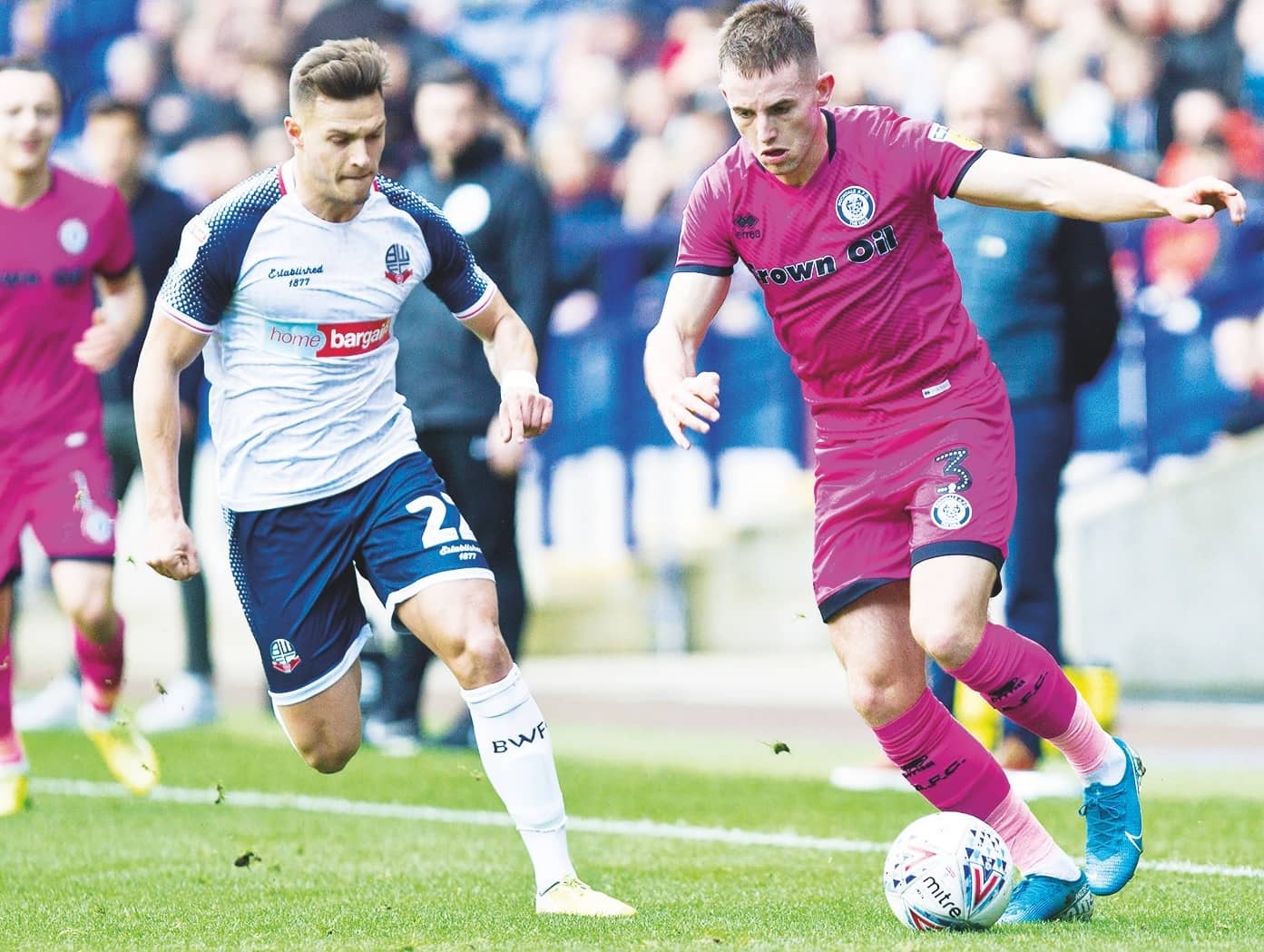 Wilbraham, 40 tomorrow, didn’t score after his 60thminute introduction but his presence unsettled Bolton’s rookie defensive partnership of teenager Adam Senior and Yoan Zouma. Callum Camps, Oliver Rathbone and substitute Fabio Tavares all went on to net for the visitors.

“It was a difficult decision not to start with Aaron,” Barry-Murphy added. “His impact coming off the bench was amazing. I am not taking away credit from him because he will go mad. But I thought it was a team effort.