We Must Dig Deep – Gomes 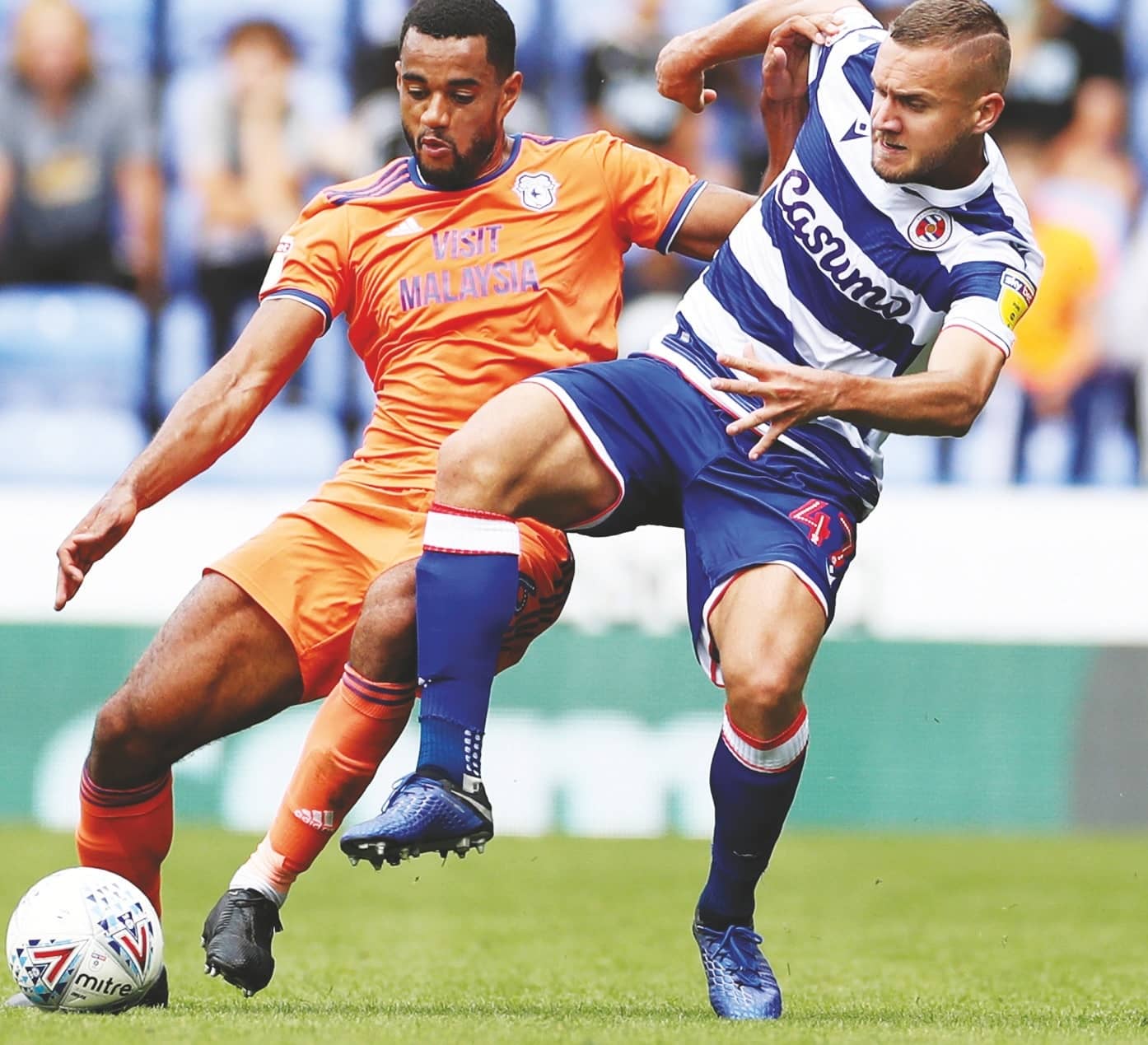 UNDER-FIRE manager Jose Gomes has urged everyone at Reading to rally round following their disappointing start to the season.

When the Royals brought in the likes of Romanian striker George Puscas, 23, reportedly for a club-record fee of around £8m from Inter Milan, Sheffield Wednesday striker Lucas Joao, 26, and Argentinian forward Lucas Boye, 23, on loan from Torino this summer, optimism surged at the Madejski Stadium.

After a couple of seasons fighting the drop, there was a feeling the Berkshire club could start looking up the table instead of down.

However, it has been a sobering start to the campaign. Eight points from their opening ten games left them just above the drop zone heading into yesterday’s game at Bristol City.

Tuesday night’s 4-1 drubbing at home by Fulham – not helped by midfielder John Swift’s early red card for two bookable offences - made it four defeats out of five on home soil and left some natives restless. But Gomes, who took charge in December and kept the Royals up last term, is convinced Reading can overcome their sticky start.