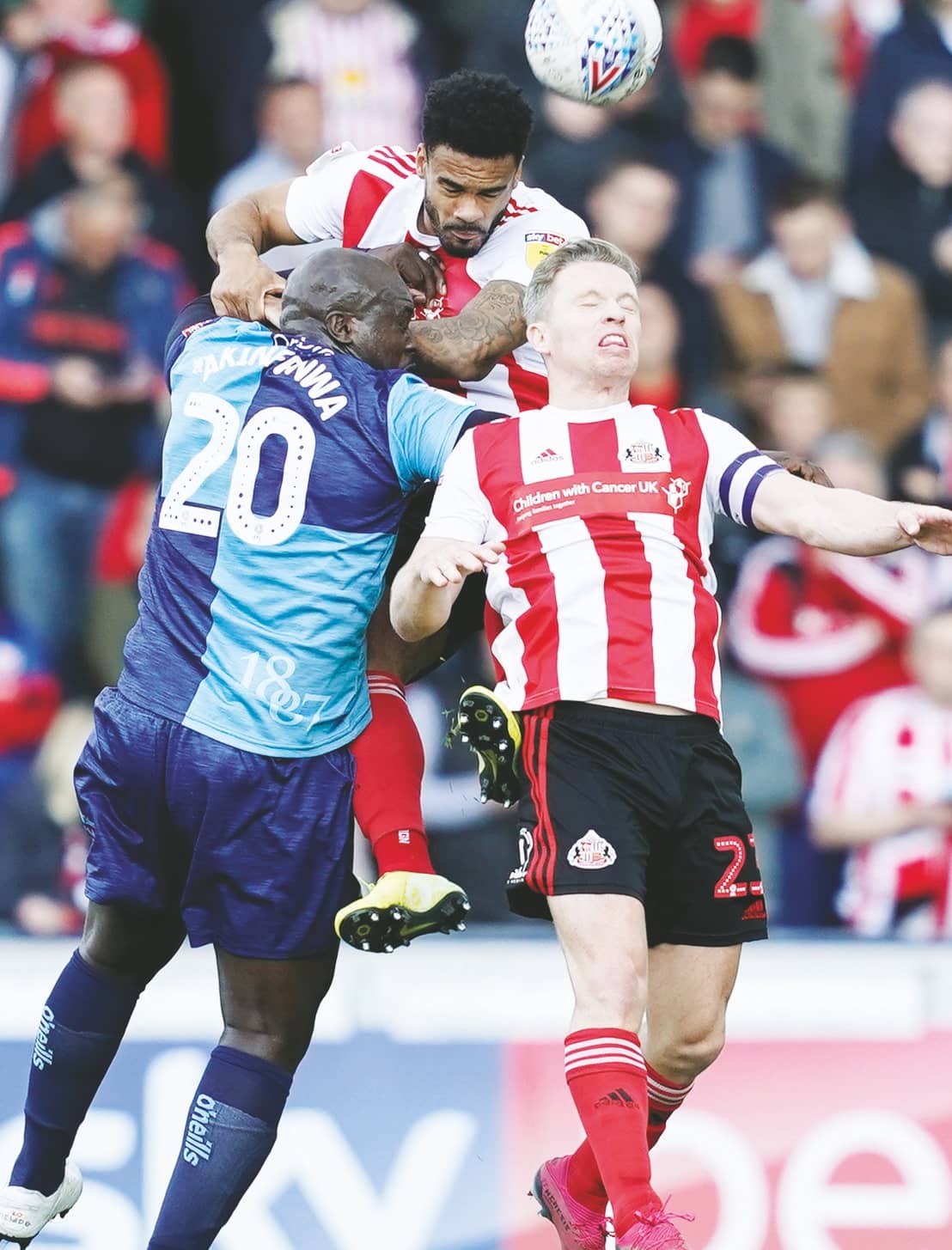 PHIL PARKINSON says it’s time for Sunderland to start following the lead of Wycombe Wanderers as his new side slumped to defeat at Adams Park.

Less than 48 hours after walking through the door at the Stadium of Light, Parkinson was confronted with a trip to one of the division’s form sides.

And the scale of the task ahead of him was laid out in no uncertain terms as Darius Charles volleyed home to hand buoyant Wycombe a deserved victory.

“But we know it’s going to take a while for the players to adapt to how I want them to play and it’s my first game in charge and I’m sure things will get better.

“I obviously wanted to start with a win but you can’t always get what you want in this game. I’m sure we’ll bounce back.

“Every day with the players is vital and we’ll work to put this game behind us quickly and move on.