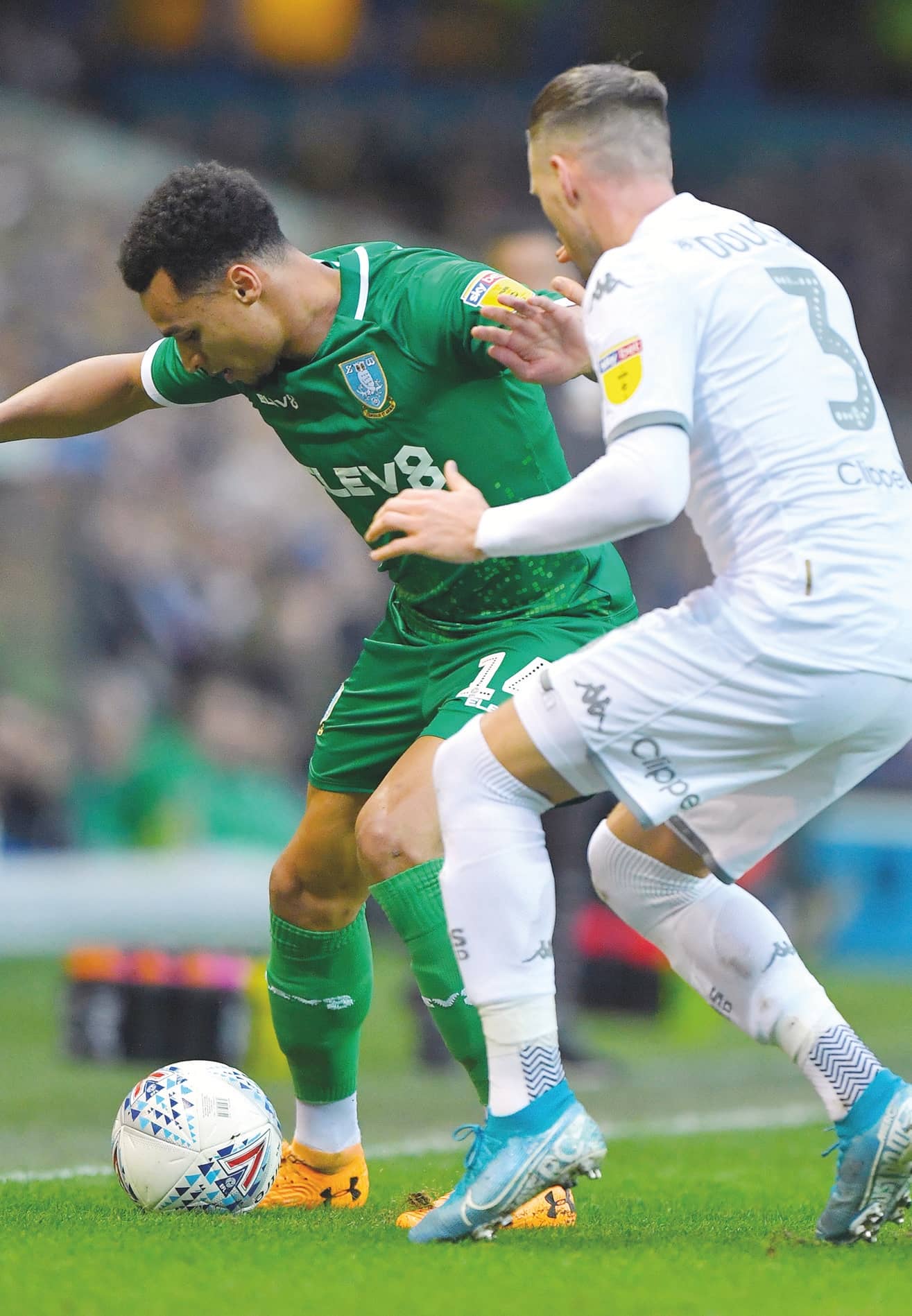 Owls snatch it late on as Leeds pay for Bamford profligacy

SLOPPY Leeds blew the chance to go top of the table as “courageous” Sheffield Wednesday snatched a remarkable late victory.

Dominant for 45 minutes, the home side squandered a host of chances with unpopular striker Patrick Bamford particularly wasteful.

And having allowed Wednesday to gain a foothold, Leeds were undone when Kiko Casilla allowed Jacob Murphy’s speculative effort to squirm in at the near post, before substitute Atdhe Nuhiu wrapped things up.

Owls boss Garry Monk – who managed Leeds to seventh place in the 2016-17 season – has now taken ten points from a possible 12 in four matches against Bielsa’s Whites, but directed the praise towards his players.

“I have to give huge credit to them,” said the 40-year-old. “Two weeks ago we lost three games out of three. We picked those games apart and we didn’t play with real courage and heart. We let ourselves down and we talked about needing a response.

“Today, you saw that. Yes, they carried out the plan. But the key is to play with heart, courage and give it everything you’ve got.