Tractor Boy Luke Is Determined To Plough On At The Summit 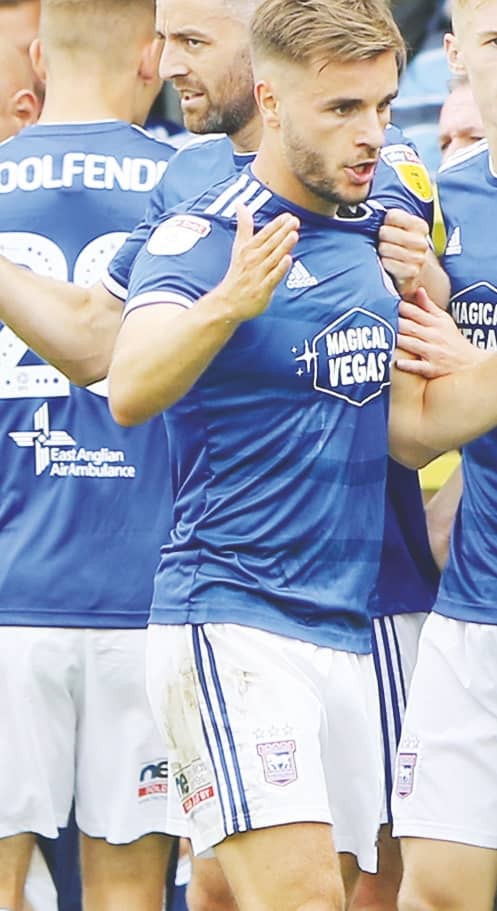 IPSWICH Town have made a quick-fire start to life in League One – and defender Luke Garbutt insists the Tractor Boys will keep their foot on the gas.

Heading into this afternoon’s clash at lowly Accrington Stanley, the table-topping Tractor Boys had won eight and drawn three of their 11 games, scoring 21 goals and conceding just five.

It gave them a four-point advantage heading into the weekend, meaning they were guaranteed to remain at the summit.

It’s all in stark contrast to last season when the Blues finished rock bottom of the Championship, winning just five of their 46 matches.

It’s 62 years since Ipswich last played in English football’s third tier – and all the signs are they don’t intend on hanging around for a moment longer than necessary.

Garbutt didn’t suffer last term’s disappointment – he was on loan at Oxford – but is relishing the chance to help the famous old club get back on track. 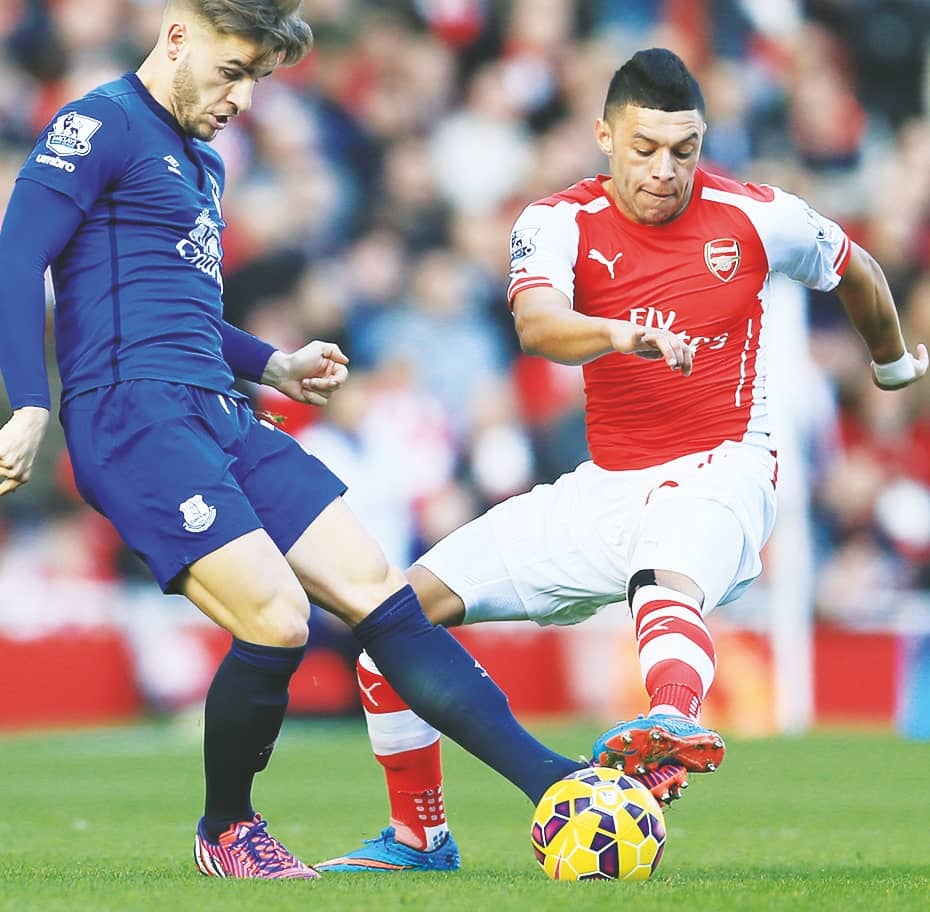 The 26-year-old, on a season-long loan from Everton, has chipped in with three goals from five games so far this term and would surely have made an even bigger impact if he hadn’t suffered a knee injury in the second game of the season against Sunderland which ruled him out for more than a month.

Now back in action, he’s loving life at Portman Road.

“Overall, the start of the season has been absolutely brilliant,” he told The FLP. “For me personally, I had a little hiccup with the injury against Sunderland, but I’ve maintained the form I started the season with and the team has been doing really well. I couldn’t be in a better place.”

It’s not always easy to turn results around following the heartbreak of relegation – just ask Huddersfield – and Garbutt believes the opening day victory at Burton was crucial.