Tough Tigers On The Prowl 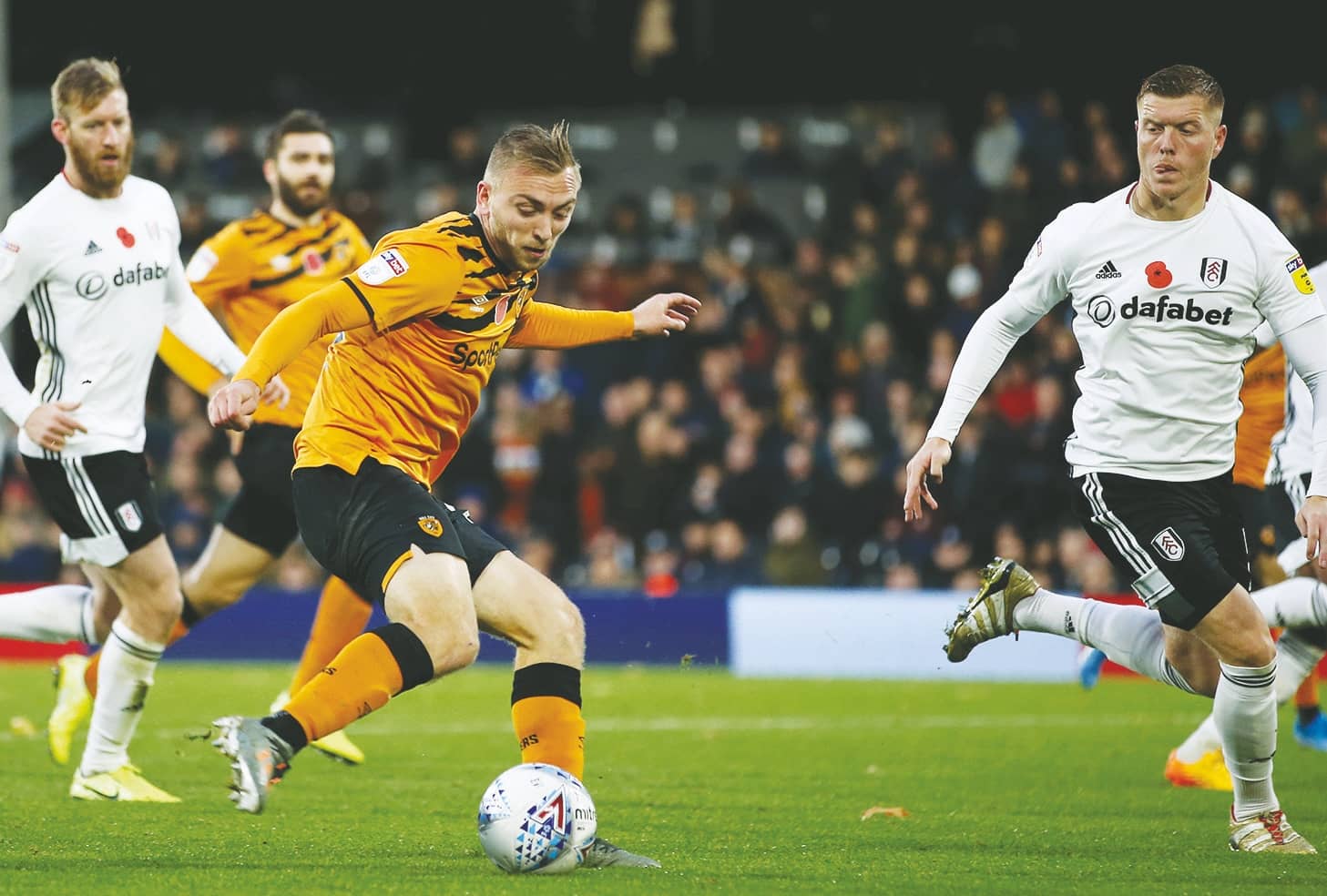 A FORMER Championship manager said in Septem-ber that Hull City are a League One team with two Premier League players.

“Take Jarrod Bowen and Kamil Grosicki away,” he said of Grant McCann’s Tigers, “and they’d get relegated. For sure.”

It was hardly a controversial opinion. Even with Bowen and Grosicki, Hull began the campaign priced at 9/4 to finish in the bottom three. Only four sides – Millwall, Reading, Wigan and QPR – had shorter odds.

Indeed, if you’d asked in August who would start today’s fixture at the Riverside embroiled in a dogfight, very few would have named the hosts.

Yet game by game and point by point, Hull are dispelling the doubts. Narrowly beaten by West Brom last time out, the Tigers had won their previous three games on the spin and today sit within spitting distance of a play-off spot.