OWLS HAVE GOT FIGHTING SPIRIT 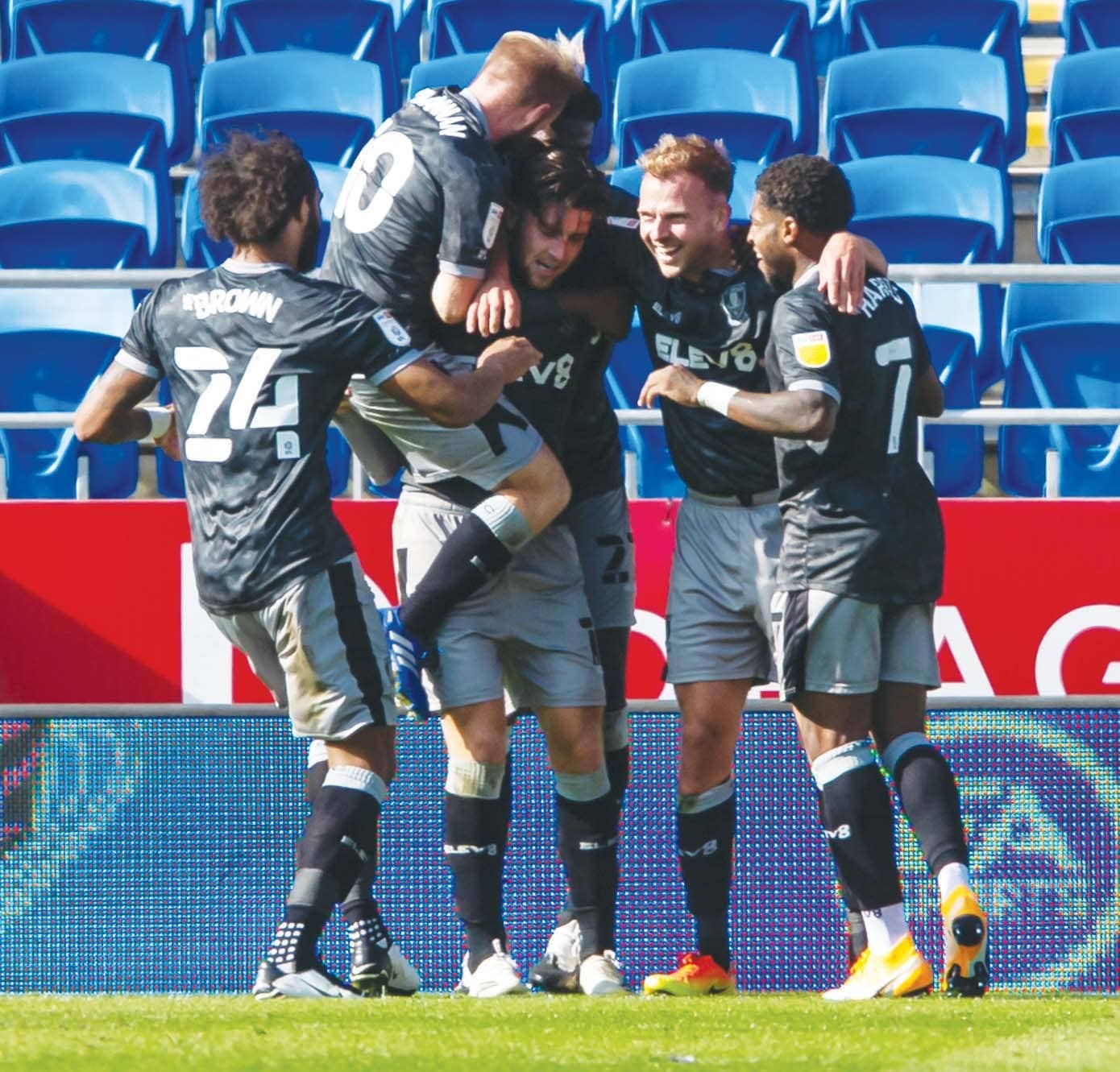 THEY may be cut adrift at the bottom of the Championship, but Sheffield Wednesday appear to have plenty of heart for the long battle ahead.

And if they can bag another victory against Bristol City at Ashton Gate this afternoon, Garry Monk and his players will surely enter October in an optimistic mood.

Whether or not you agree with the 12-point deduction handed to the Owls for a contentious breach of Financial Fair Play regulations, their collective response to that setback is undeniably impressive.

An opening-day victory at Cardiff City was followed by a 0-0 draw against relegated Watford that saw the Hornets restricted to a handful of chances. But for some slack finishing, Wednesday would have been two up at half-time.

It helps that Monk has been here before. As manager of Birmingham City in 201819, he was forced to contend with a nine-point deduction in mid-season that transformed a play-off push into a relegation battle. The Blues survived, just.

RELATED STORIES
What is your favorite owl and why?
Birds & Blooms
1 min read
How Owls Use Their Impressive Adaptations After Dark
Birds & Blooms
2 mins read
10 Elusive Owls May Be Among Your Neighborhood Regulars
Birds & Blooms
3 mins read