‘OLLIE HAS LIFTED THE ENTIRE CLUB' 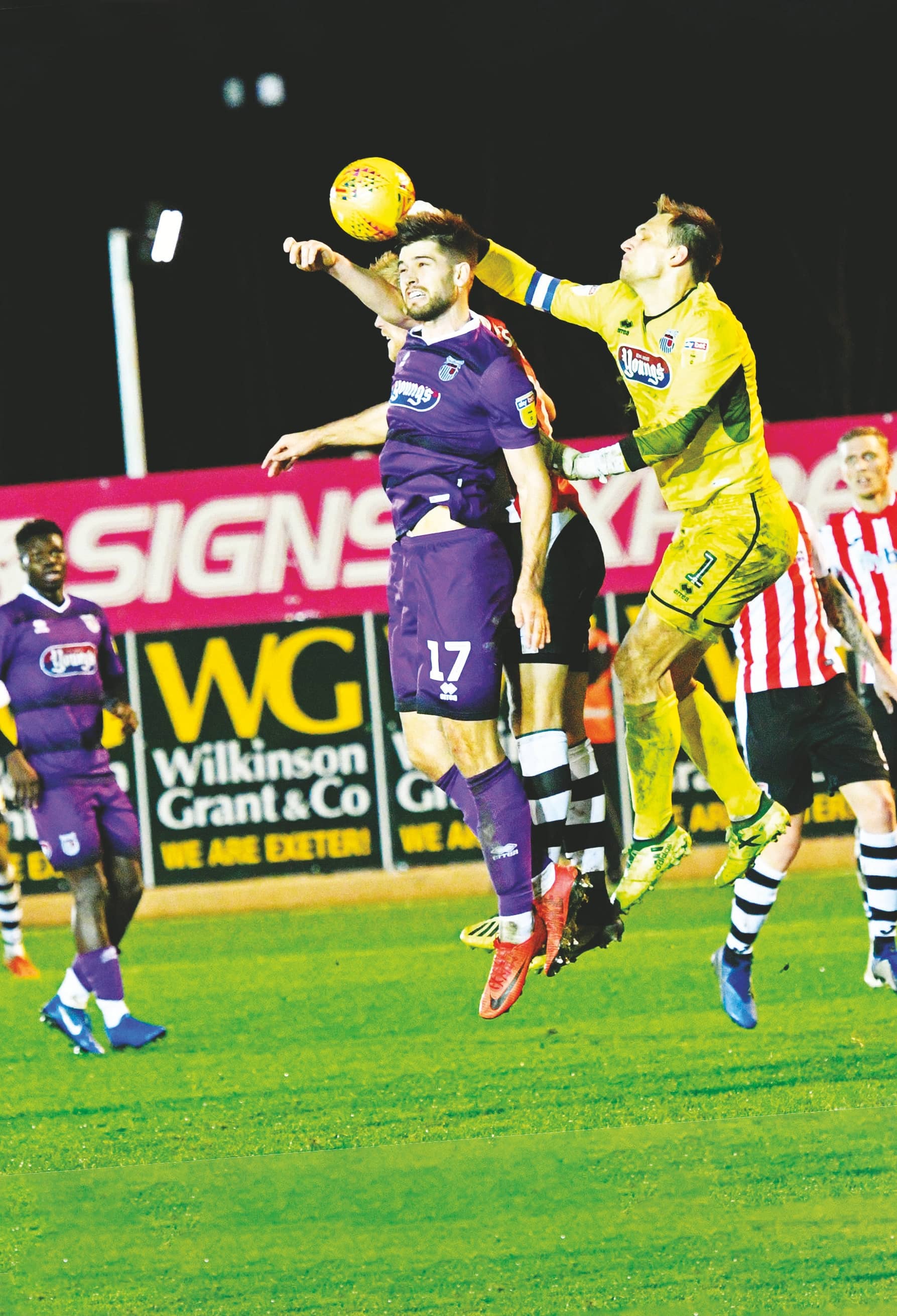 GRIMSBY captain James McKeown has already been bowled over by new boss Ian ‘the Codfather’ Holloway – and reckons the Mariners family can set sail for glory.

After sealing the deal with a meeting in a fish and chip restaurant, Ollie’s return to management after an 18-month break started in tasty fashion.

Having gone 15 games without a win before the 1-0 victory over Salford, which Holloway, 56, watched from the stands, the new boss enjoyed a dream start last weekend with a 1-0 win at Mansfield.

However, it is the personal touch that has really impressed McKeown.

“My first impression when I met him was that you couldn’t help but see his enthusiasm and want to be a part of it,” he said.

“The whole town, because football means so much to people here, has been really down recently but instantly him walking in the door has just lifted everyone.