No Panic As Rovers Sink The Robins 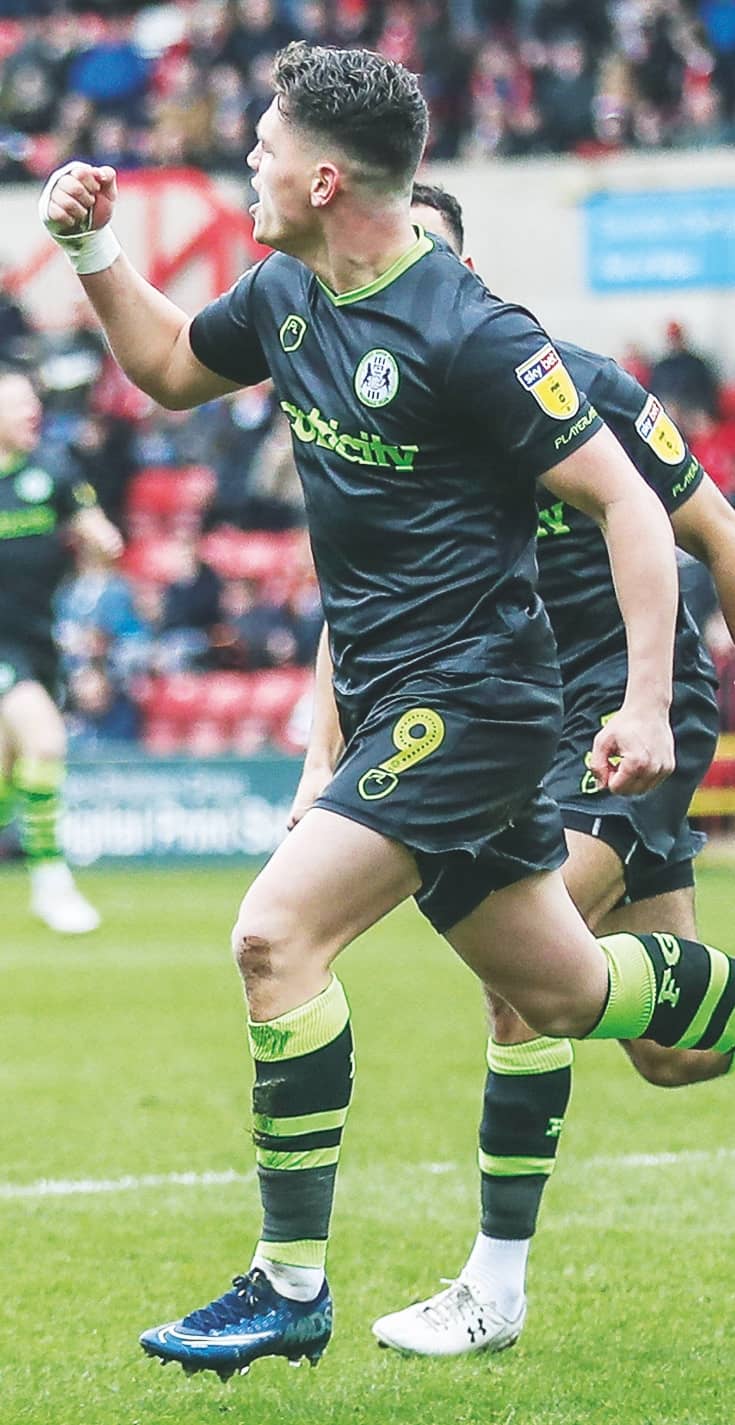 Swindon manager Richie Wellens was not too disheartened despite seeing his side surrender their place at the top of League Two after losing to Forest Green.

Wellens said: “We started the game sloppily. We went behind after five minutes but the response was very good and we should have scored two or three.

“In the first half we had a shot cleared off the line, one off the crossbar, we dominated possession really.

“In the second half we started the first five minutes sloppily again but I have to give the players credit.

“If we look back it’s just one of those days that everybody has, they have two shots on target and score both goals.

“We should stop the cross on the first one and the second one is just too easy to run off the back of the centre halves, we should be tighter to people.