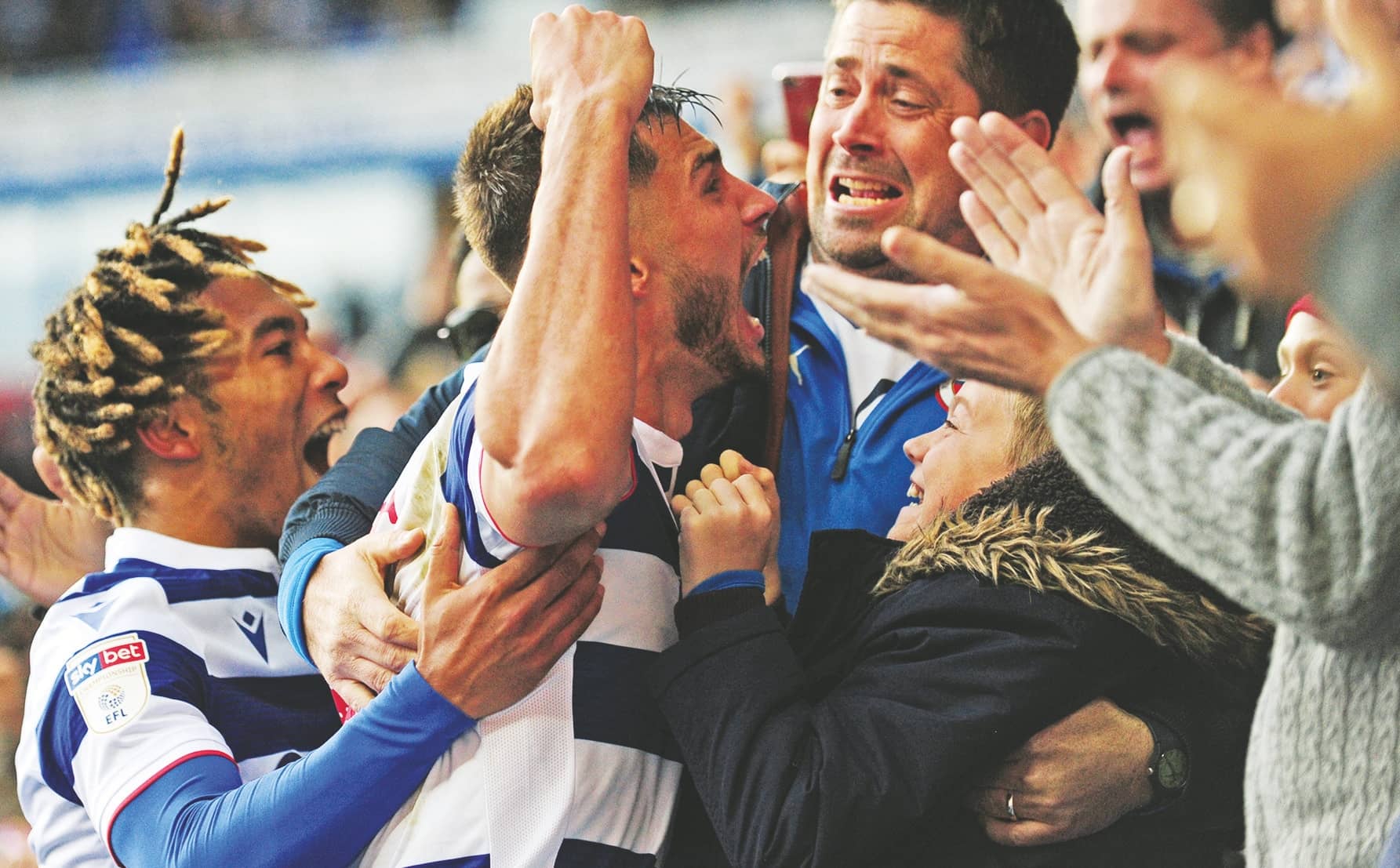 MARK Bowen saw his struggling Reading side grab a dramatic late winner to see off Preston at the Madejski Stadium.

Centre-back Matt Miazga struck deep into stoppage time, firing his shot into the back of the net after Jordan Obita’s effort was parried out by Declan Rudd.

New boss Bowen said: “When you get a last-gasp winner, a lot of managers – myself included – almost want to come in and say to the lads ‘You’ve earned it, have a day off tomorrow. We’ll start back on Monday’.

“But we can’t do that, we’ve got catching up to do.

“Sunday will be a normal day as usual. We’ll count up who’s fit and who’s not, we’ve got to recover right.

“With just one win in seven, we can’t go patting ourselves on the back.”

Reading had the better of the first half, with midfielders John Swift and Ovie Ejaria squandering openings.