MONK: WE'RE READY TO FIGHT TO STAY UP! 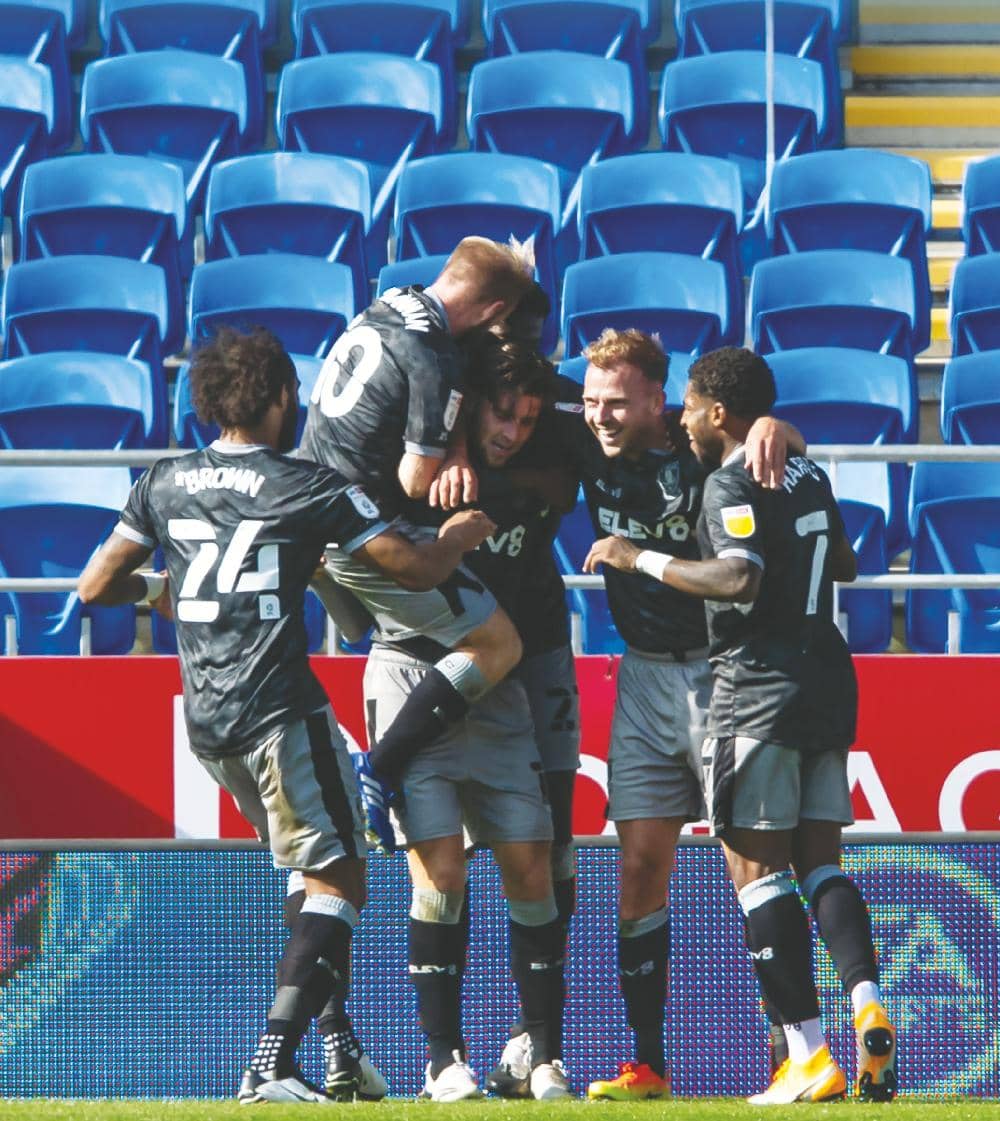 JOSH Windass scored one and made another for Jor-dan Rhodes as Sheffield Wednesday eased to victory over Cardiff.

Windass opened the scoring early in the first half and Rhodes added a second in the 44th minute as Garry Monk’s men produced a backs-to-thewall display.

Monk, whose side went into the first game of the campaign on a points difference of minus 12 – a punishment after the club were found to have breached the English Football League’s profitability and sustainability regulations – was delighted.

“We had desire and organisation. We took our chances well and the boys defended superbly. Unity and spirit is key to giving ourselves the best chance,” he said.

“The message at the end to ourselves and to the fans was that we are together and we are going to fight for the club and the shirt, but it’s one game out of 46. We are not going to get ahead of ourselves. We need that kind of performance now in the other 45 matches.