Lowe To High For Pilgrim Scott 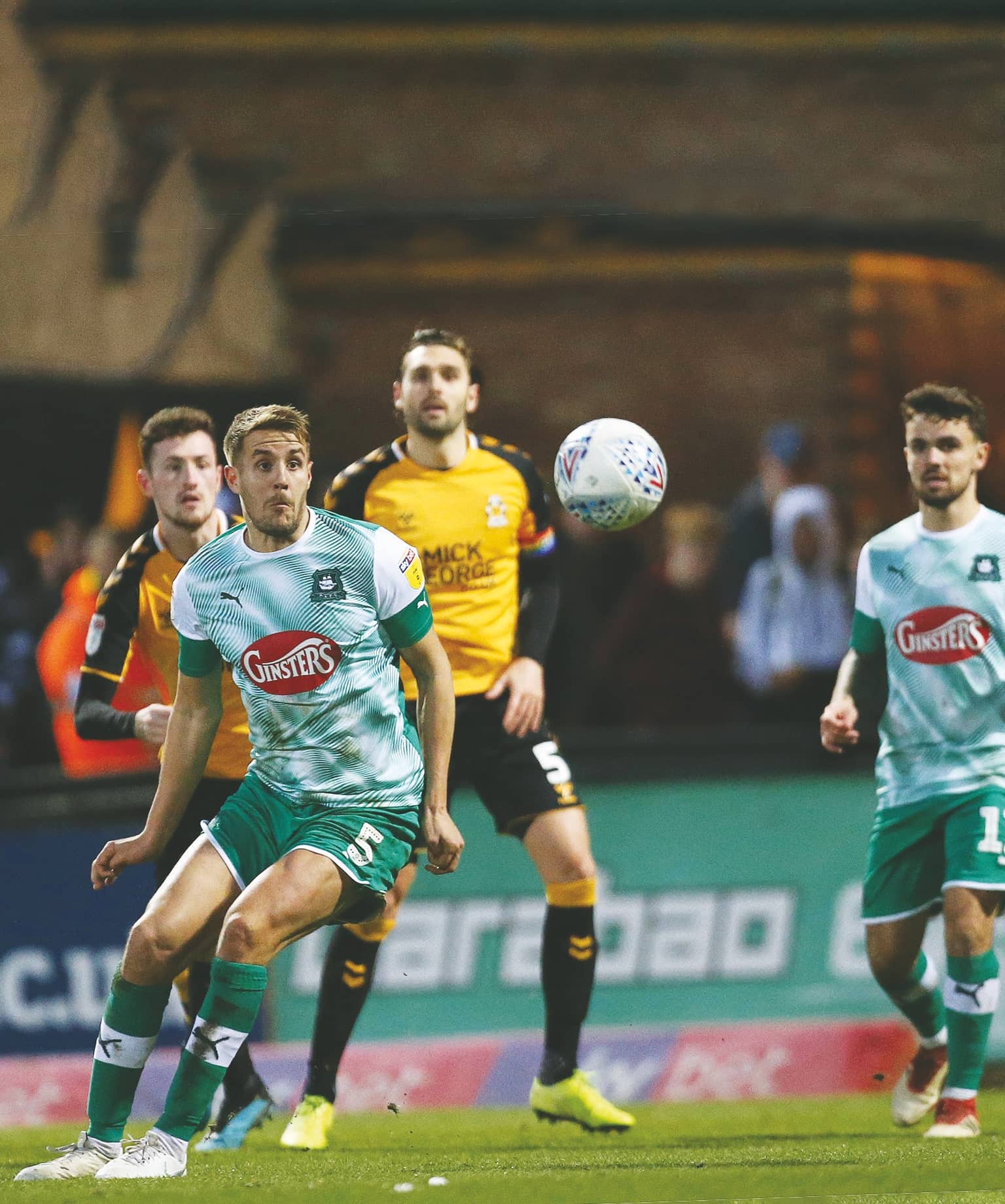 Twelve months ago, Scott Wootton wanted to leave Plymouth – but now he’s anchoring a resurgent Pilgrims defence and eyeing a League One return.

After enduring a nightmare debut season at Home Park, suffering a thigh injury just a month into his stay and playing only once after returning to fitness in January, the 28-year-old was left totally disillusioned under Derek Adams’ regime.

But then came a ray of hope, with Ryan Lowe becoming Adams’ permanent replacement in the summer after he was sacked with Plymouth facing relegation.

The former Bury boss extended an olive branch and Wootton eagerly grabbed it, cementing a place in the Argyle back three as they look to bounce back to the third tier at first time of asking.

“It’s been chalk and cheese really,” said the Birkenhead native. “I didn’t enjoy it last year, especially the latter half. When you’re not playing, it’s a long way away from your home and it’s incredibly frustrating.