Jones Mad As His Hatters Miss Out 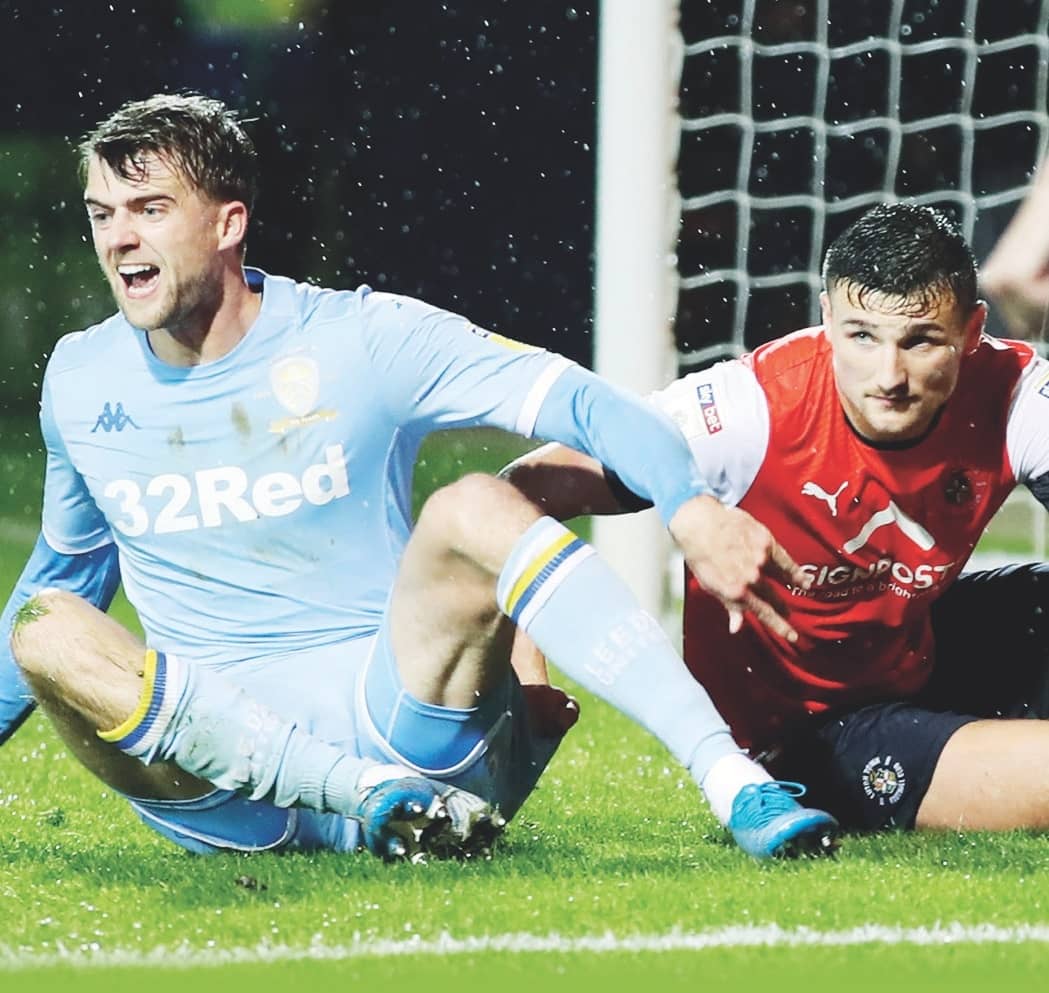 LUTON boss Graeme Jones said mistakes from the officials cost his side victory against Leeds United.

As well as saying a strike disallowed for offsider should have stood, he claimed Leeds’ first goal should have been ruled out for a foul on Izzy Brown.

The on-loan Chelsea midfielder looked to have had his ankles clipped by Kalvin Phillips when on the attack, before Leeds strode away and Ben White set up Patrick Bamford to open the scoring.

Jones said: “I don’t think I’m a biased manager. I try to be fair and try to be subjective with things.

“In my opinion – I’ve looked at the clips back – it’s a foul on Izzy, taking his legs from him.

“And, in my opinion, Matty Pearson is onside.