It's Nappy Days For Ace Dion! 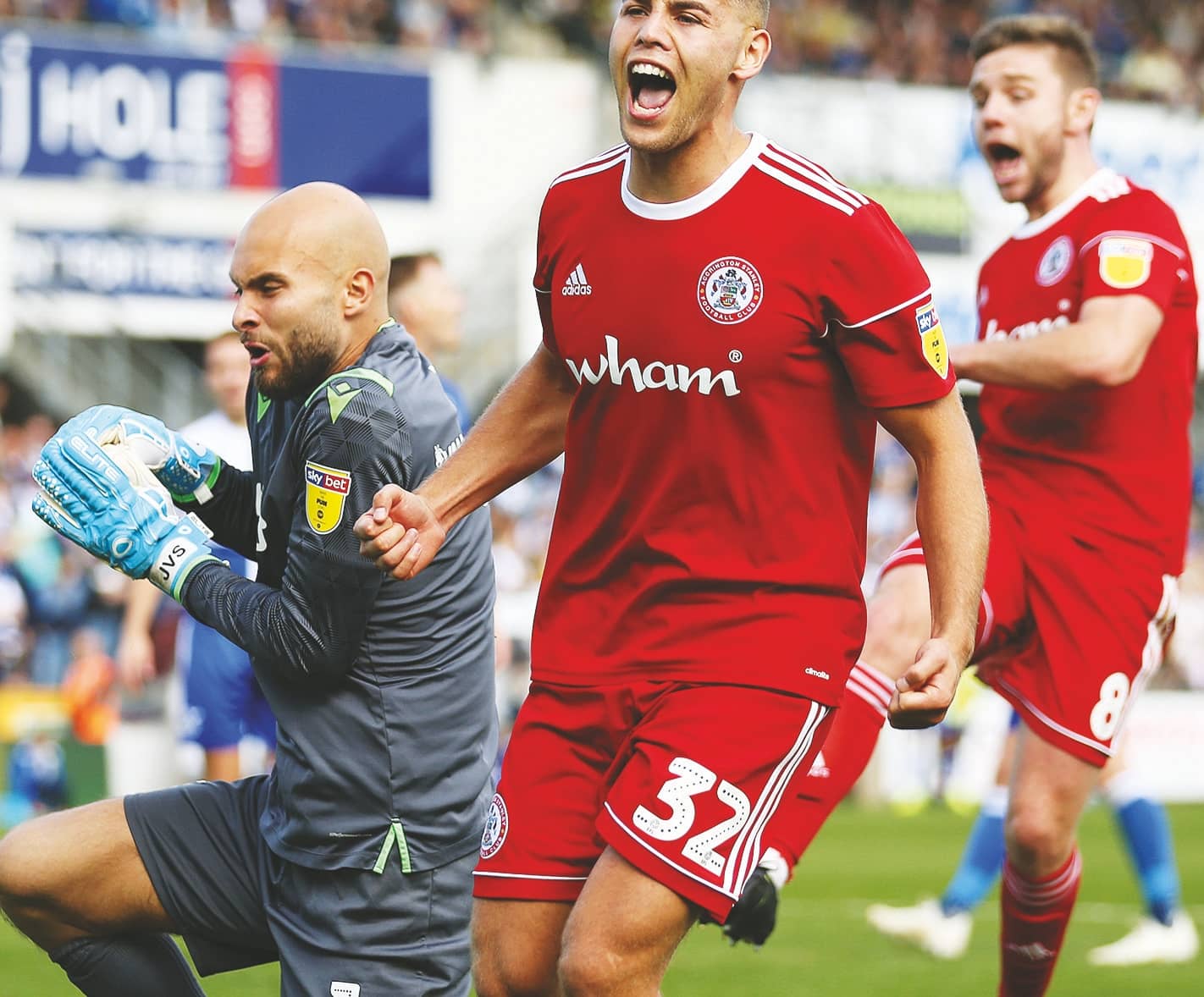 Dion Charles is relishing his fresh Football League chance – and his determination has been fuelled even more by becoming a dad!

Joining Accrington Stanley back in August was only the start of a new dawn for the 24-year-old striker when his partner Alex went into labour the very next day.

Their little boy Hudson is now five months old and with his dad impressing for League One Accy, Charles has plenty of drive to keep improving.

“In the back of my mind I do think, ‘I’ve got to play really well here to look after them both’. It gives me that extra motivation.”

Charles was one of NonLeague’s hottest prospects as an 18-year-old with AFC Fylde in National League North. It led to a move to neighbours Fleetwood but he didn’t play a league game and, after a couple of loan spells, he dropped back down to Southport.

It was probably the best thing that happened to him as he knuckled down and impressed – scoring ten goals in the process.