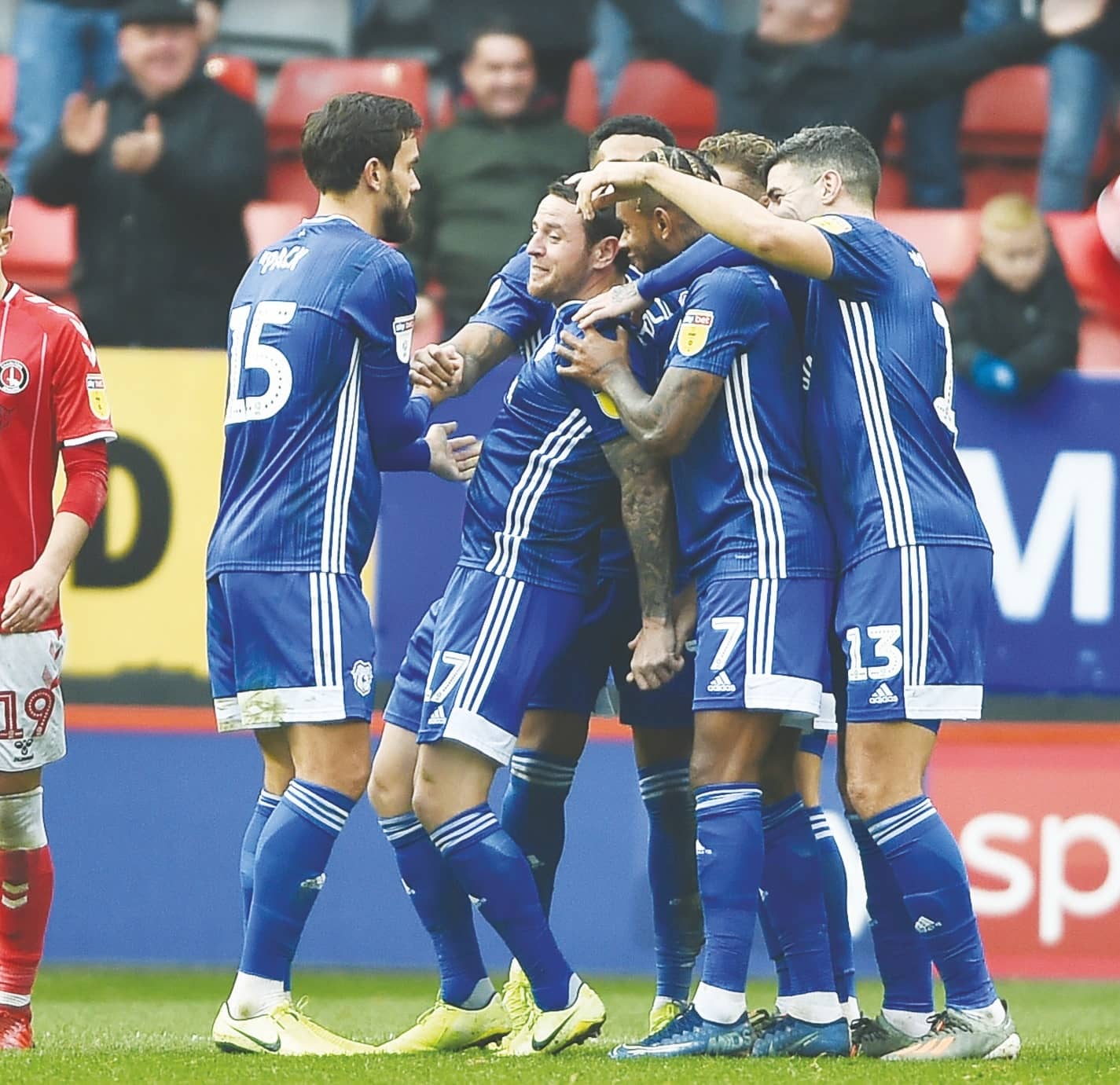 NEIL Harris saluted his new Cardiff City charges after they fought back from 2-0 down to rescue a point at Charlton.

Former Millwall boss Harris made a quick return to southeast London after replacing Neil Warnock during the international break and might well have been questioning his choice as first-half goals from Conor Gallagher and Jonathan Leko left the Bluebirds in trouble at the break.

Harris said: “Coming from behind it was a point gained definitely.

“Missing a penalty, getting into so many good areas I think it became a bit like a basketball match in the second half.

“To be 2-0 down is a bit of a kick in the proverbials to be fair and you hope for a reaction at half-time.