Frank's Fury At Ref Over Flashpoint 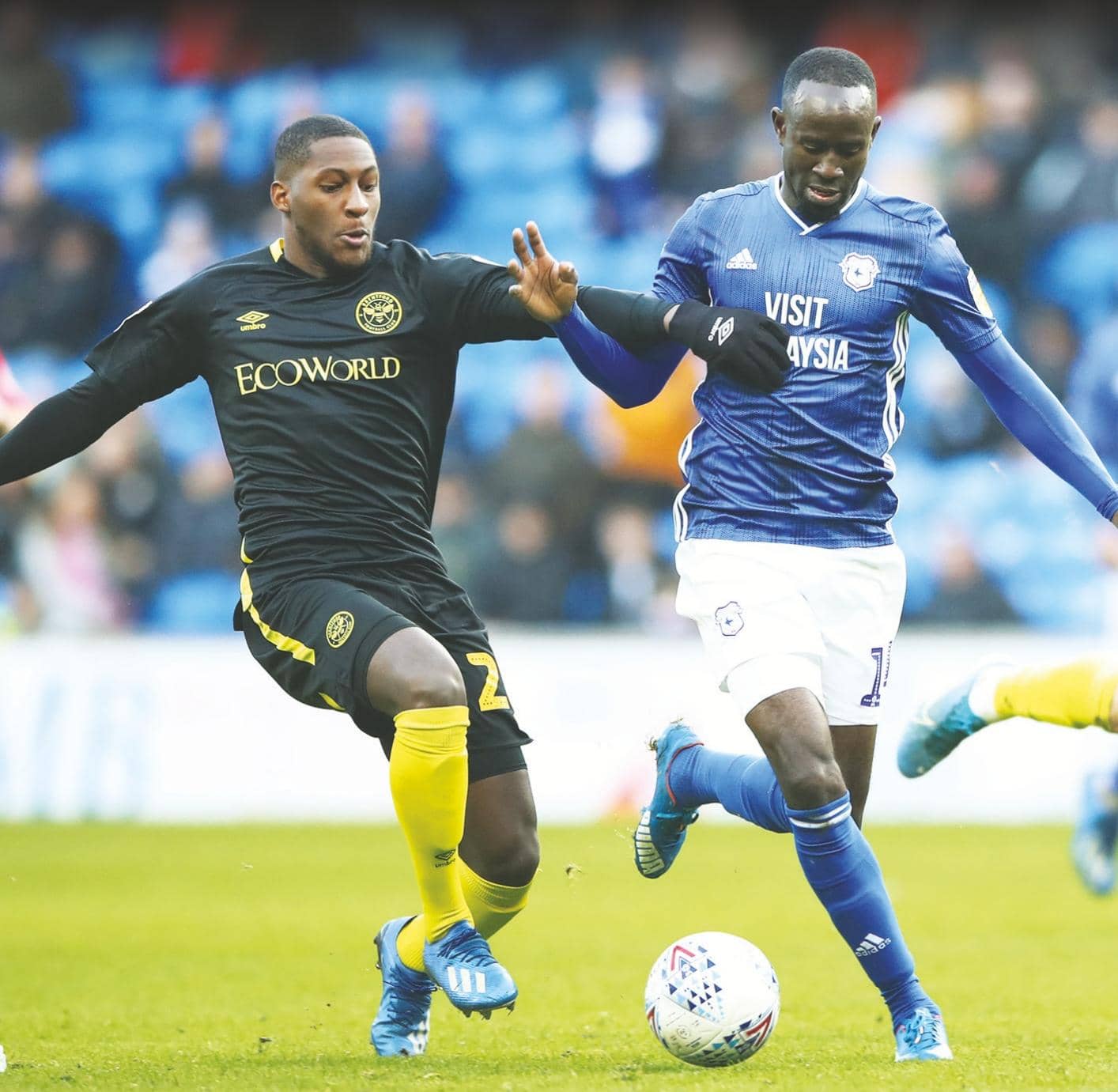 Brentford head coach Thomas Frank let fly at the officials after they failed to take action against Will Vaulks in his side’s draw at Cardiff City.

The Bluebirds midfielder escaped punishment from referee Simon Hooper after appearing to knee Christian Norgaard in the head while Brentford were 2-0 up.

Luka Racic calmly scored his first senior goal after five minutes to put the Bees ahead before Bryan Mbeumo’s free-kick doubled the lead.

Then came the flashpoint as Vaulks looked to have used his knee to push Christian Norgaard’s head into the turf after the Brentford man won the ball with a slide tackle.

Vaulks escaped punishment and went on to have a hand in goals from Junior Hoilett and Joe Ralls as Neil Harris’s side completed a first-half comeback.

“He put his knee down – he forced it down in the grass. I think there is still a hole down there,” said Frank.