Crooks Steals In For Goals! 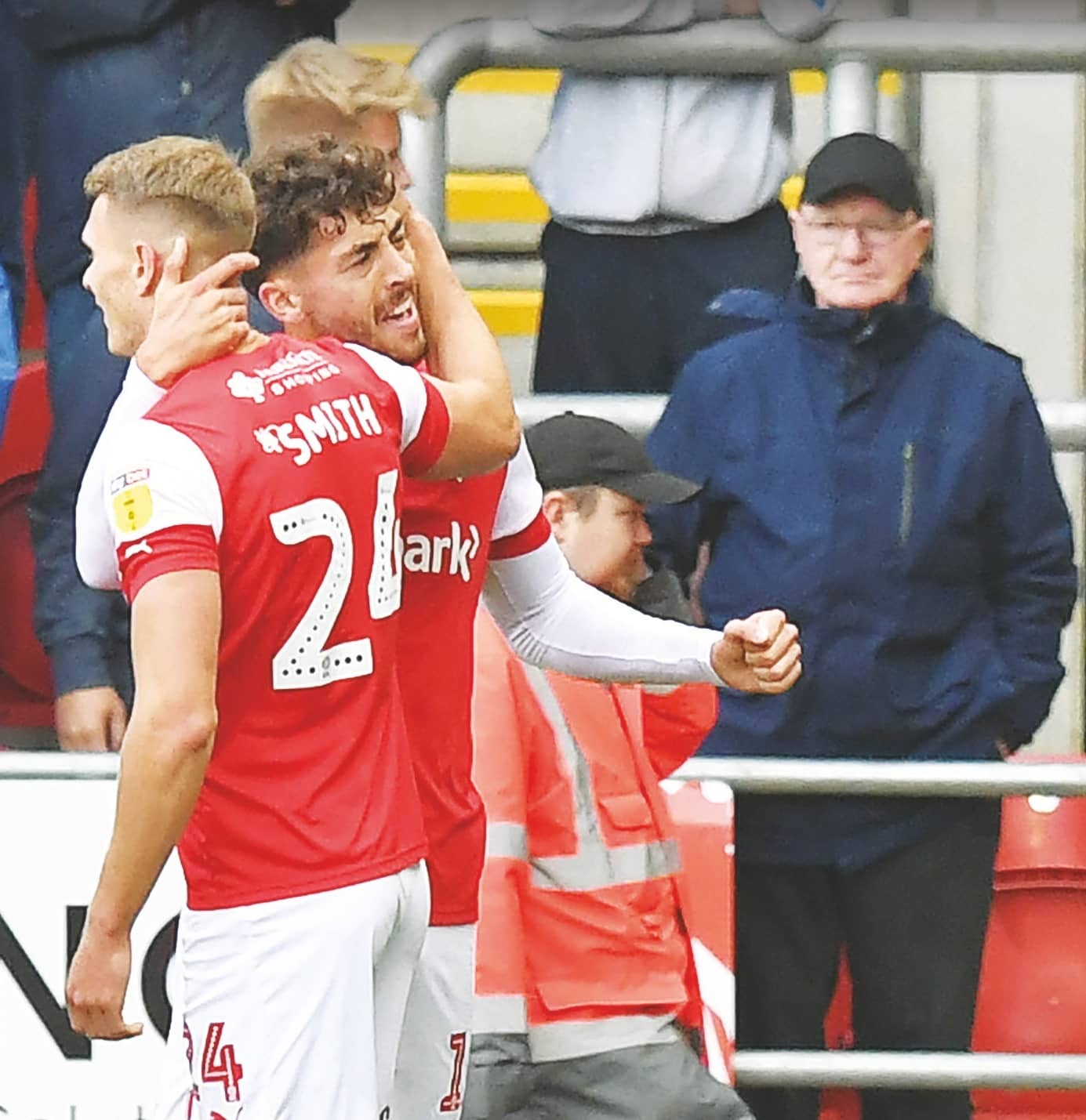 MATT Crooks is relishing his new licence to thrill at Rotherham United – and his scoring spree proves it.

Prior to the weekend’s trip to MK Dons, Crooks had notched eight goals across all competitions – seven of those coming in as many games during a purple patch in October and early November – and he is now just one strike shy of last year’s career best of nine.

And if that seems odd coming from a man who has spent most of his career screening the back four, it’s because he no longer finds himself deployed at the base of the midfield but at the tip, after Millers boss Paul Warne’s inspired tactical tweak.

“At the start of the season I wasn’t playing this position; we were playing a different formation and I was just a midfielder,” Crooks, 25, explained.

“We were playing Coventry at home (on October 5) – that’s when I first played there – and I scored two, and it’s carried on since then.