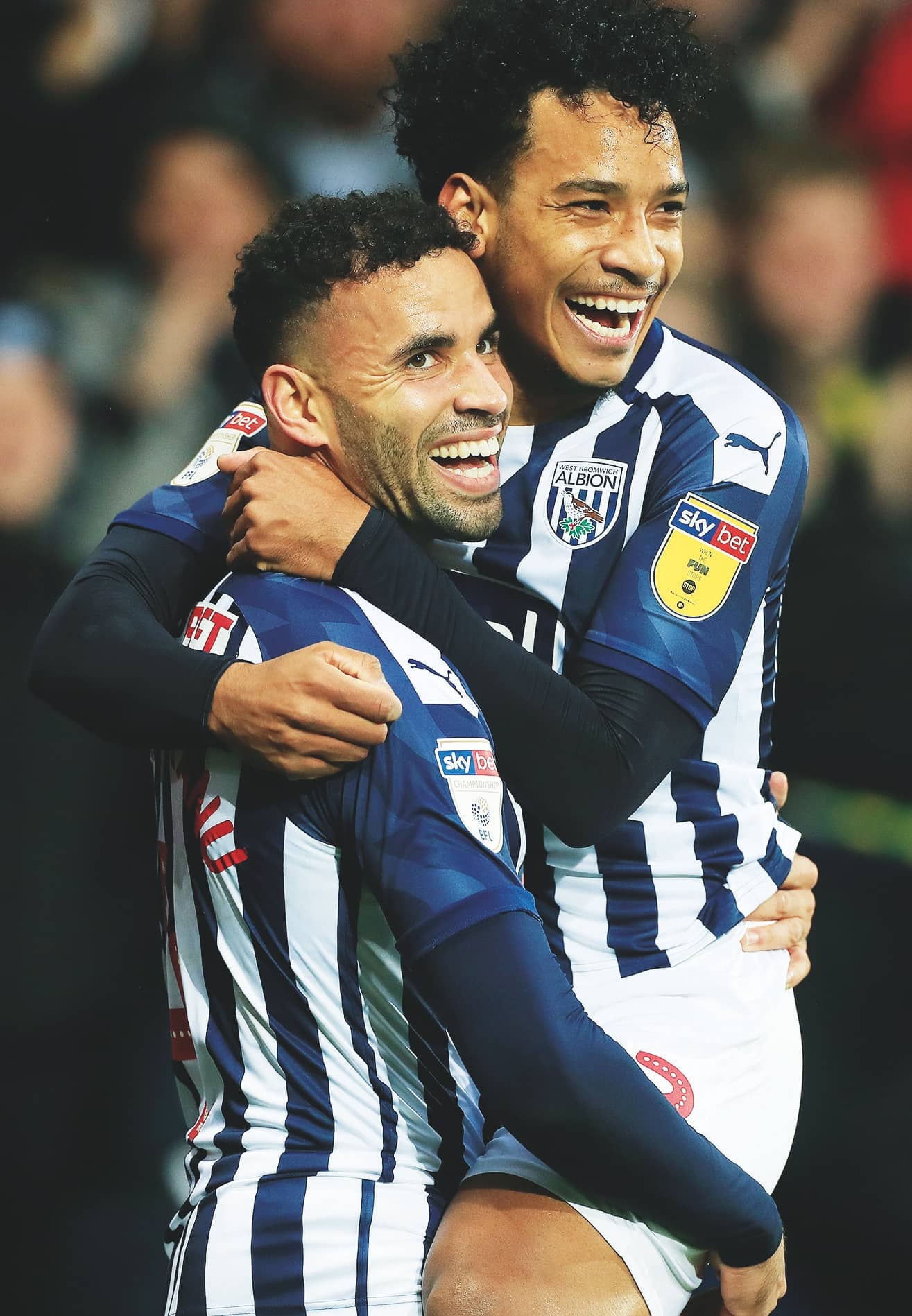 Leaders strike at the death to beat Monk’s sleepy Owls

GARRY Monk will want his Sheffi eld Wednesday side to be wide awake this week.

The Owls are at home to Monk’s former club Birmingham City on Wednesday night and he won’t want them falling asleep like they have in their last three games.

They got turned over again at West Brom, despite looking good enough to beat the Championship leaders.

Substitute Charlie Austin hit a post in the 87th minute and then stayed cool to put the winning penalty past keeper Keiren Westwood just a minute later.

The goal, only Austin’s second in the league since a £4m move from Southampton, kept West Brom two points clear at the top.

But it almost drove Sheffield Wednesday to tears.

It’s the third time Wednesday have been done by late goals, Blackburn getting two at the death to win 2-1 and Swansea finding an equaliser in the 94th minute at Hillsborough.

That’s six points dropped and it was all too much for Wednesday defender Liam Palmer, who launched a tackle into Grady Diangana and was sent off two minutes into added time.