A TOUCH OF CLASS AT BACK 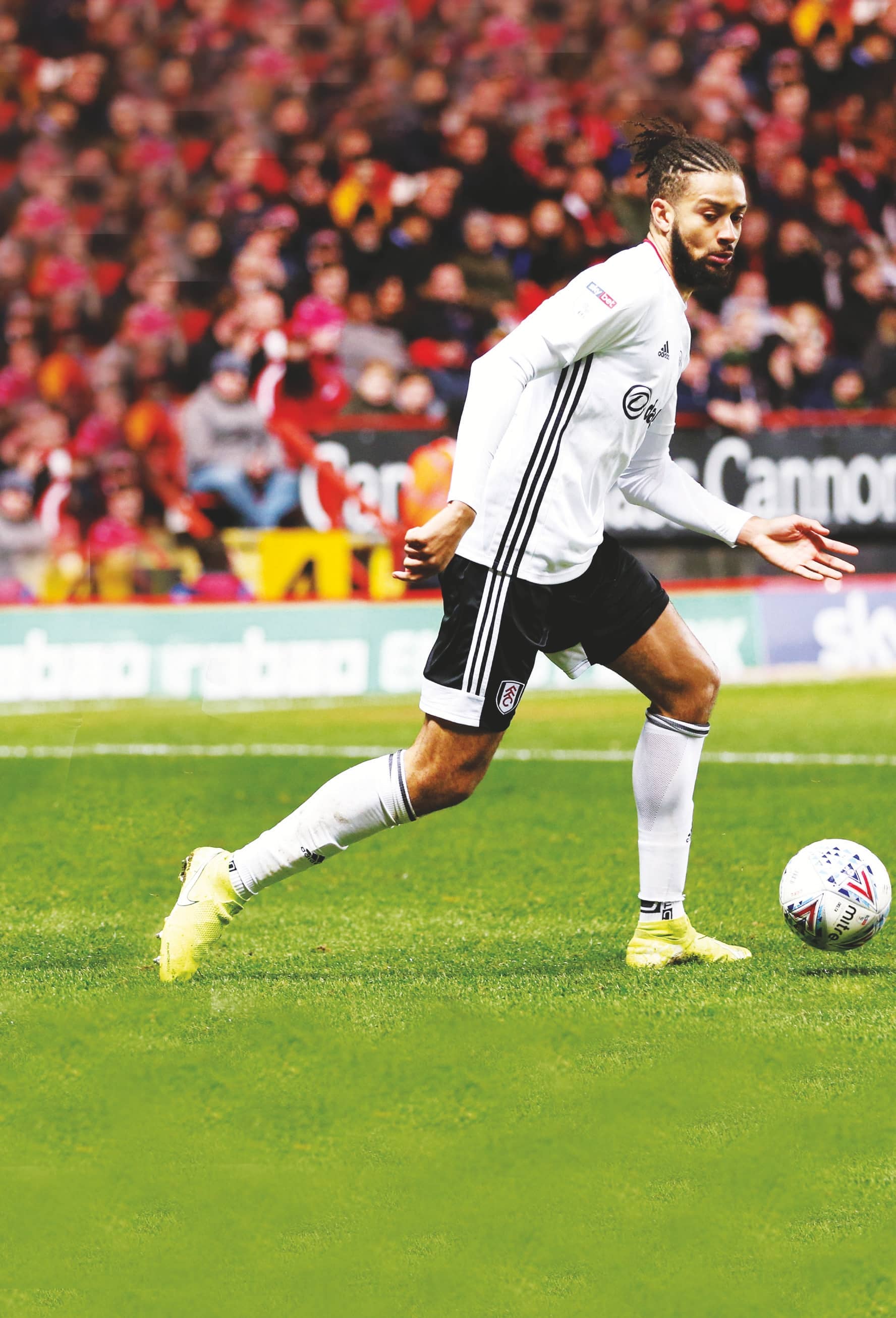 After a bungled bid for the towering centre-back on deadline day, Scott Parker finally got his man in an £8m switch from Chelsea on September 5. Unfortunately, the delay consigned Hector to four months in limbo.

“Michael will help us challenge for promotion and make us better in the second half of the season,” said co-owner Tony Khan.

At the time, those words sounded like hollow justification for an almighty mess. In fact, they would prove incredibly prescient.

In the seven matches prior to the 27-year-old’s debut in an FA Cup victory over Aston Villa on January 4, Fulham conceded 11 goals.

In his opening seven matches, they shipped just seven - and four of those came in an FA Cup mauling at Manchester City.

Similarly, Fulham’s rate of concession in the Championship fell from 1.15 goals per game in the 26 games pre-Hector to 0.4 in the first five matches he started.

Those five games, which represented just 16 per cent of Fulham’s league matches, have also yielded 37 per cent of the Cottagers’ clean sheets.