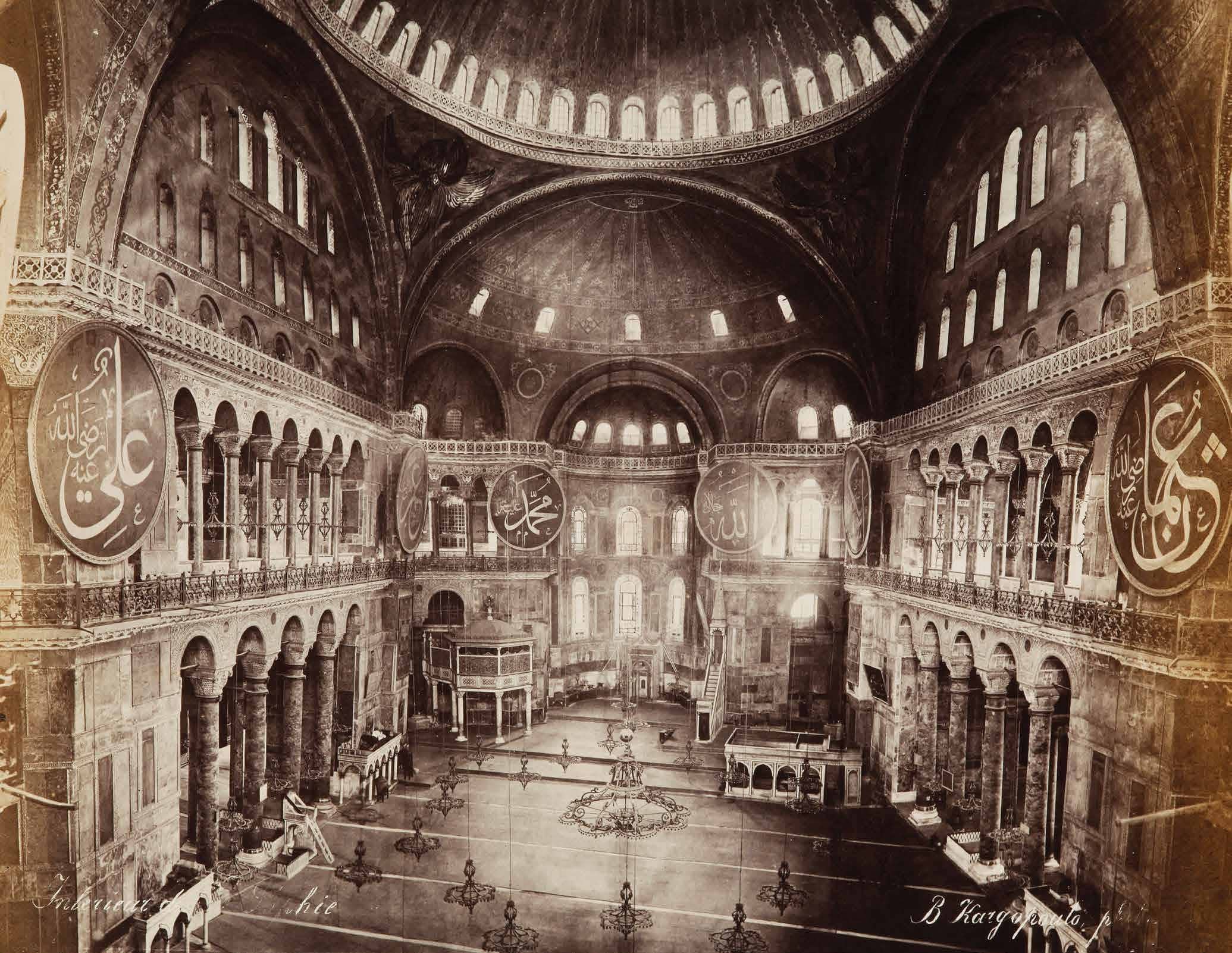 Turkey’s highest administrative court ordered on 10 July that the Hagia Sophia be reconverted from a museum to a mosque. This prompted immediate responses from many countries, but, worryingly, none came from India.

The Hagia Sophia was built as a Christian church in the year 537 by the Eastern Roman emperor Justinian I, in what was then Constantinople. The building stood as the largest cathedral in the world for nearly a thousand years. When the city fell to the Ottomans in 1453, Mehmed II converted it into a mosque, destroyed its relics, plastered over iconography he considered idolatrous and added Islamic features such as the minarets that encircle its magnificent dome today. The Hagia Sophia remained the principal mosque of the city, renamed Istanbul, for over a century and a half, until the Sultan Ahmed Mosque—colloquially called the Blue Mosque—was completed in 1616.

By the First World War, the Ottoman Empire was in shambles, yet its sultan was considered the Khalifa, the spiritual and temporal leader of the entire Islamic world. After the empire’s defeat by the Allied powers, an international movement of Muslims arose to protect the authority of the Khalifa from their imperialist designs, and put down deep roots in British India. But rather than a resurgent Caliphate, what emerged was a Turkish independence movement. Its leader, Mustafa Kemal, established a republic and was determined to build a modern, secular nation. Recognising the Hagia Sophia’s historic significance and looking to bridge religious divides, he pushed through a cabinet decision to convert the building into a museum. It was thrown open to all members of the public, whatever their faith, in 1935. Last month, the Turkish court declared the cabinet’s act illegal. Turkey’s president, Recep Tayyip ErdoÄŸan, announced that the Hagia Sophia would soon be opened for Muslim worship—a gesture to fortify his conservative Islamic base. Before the month was out, he led a Friday prayer in the reconverted building.

The transformation of the site, until now recognised the world over as a symbol of inter-faith amity, attracted widespread international concern—especially for what it said of ErdoÄŸan’s position on the secularism that Kemal established and the religious conflicts that have plagued Turkey’s regional relations for generations. In India, however, it was seen as a distant development, entirely irrelevant to the country’s concerns. The silence is symptomatic of the country’s growing indifference to global events and its diminished legitimacy to speak on religious harmony, given its recent record on the matter at home. It also exposes a growing indifference to India’s own secularism. For anyone who still cares about India’s treatment of religious minorities and its moral position in the world, the fate of the Hagia Sophia should be a concern, and the silence around it even more so.