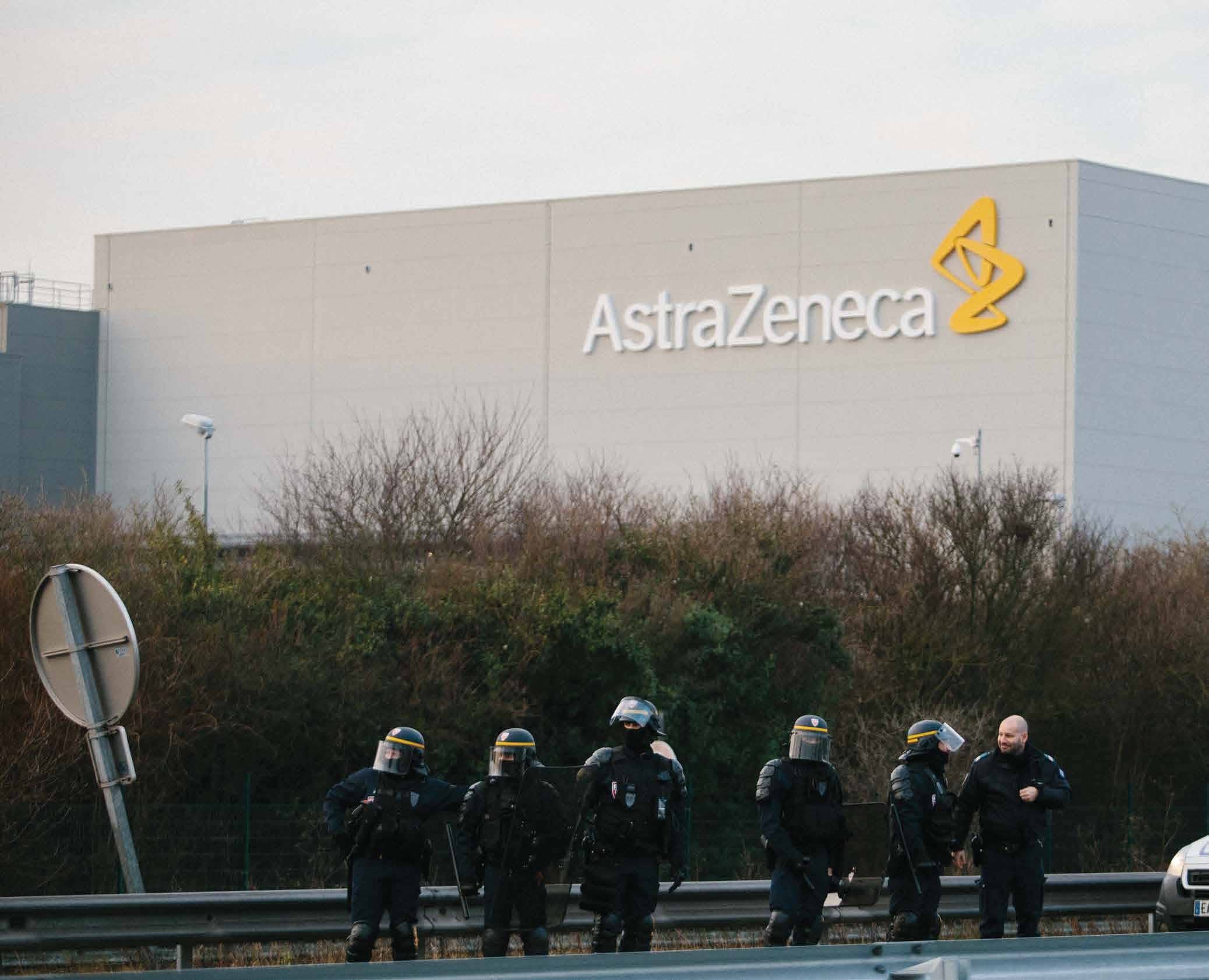 In mid April, Adar Poonawala, the CEO of Serum Institute—a manufacturer of immunobiological drugs—announced that it would manufacture a vaccine against COVID-19 being developed at the Jenner Institute at Oxford University. Poonawala appeared on several news outlets and spoke of beginning production of 5 million doses a month of the vaccine by May, and scaling up to 10 million doses a month towards the end of the year. The vaccine had not yet completed clinical trials, but Poonawala said he was taking a risk and committing the company’s resources to start manufacturing the vaccine even before trials had been completed, so that if the vaccine was successful, it could be distributed immediately.

In normal circumstances, this announcement would have been seen as premature, and a risky gamble for any company to take. If the vaccine did not clear clinical trials, Poonawala’s investment would go to waste. But these are extraordinary times, and the only hope for the world to return to anything near normal is a vaccine. Because the pandemic is global, the scale of demand for a vaccine is unprecedented. An estimated 2 billion doses of vaccine would be required for high-risk groups alone: those over the age of 65 and healthcare workers.

This situation has triggered a global scramble for vaccines even before their efficacy has been proven. The United States is leading the charge with a $10 billion war chest to invest in vaccine manufacturers to assure early supplies for its citizens. With countries such as the United Kingdom following suit and succumbing to what has been called “vaccine nationalism”—an approach in which countries prioritise their own market interest instead of working together—there are massive uncertainties how and when countries with comparatively less bargaining power, including India, will get access to the vaccines.

Most experts argue that developing a vaccine will take at least a year. By the middle of June, 13 vaccines had either begun or were beginning clinical trials and nearly a hundred and thirty were in their preclinical evaluation stage. The two frontrunners that have reached furthest along the path of clinical trials are the Oxford University vaccine, which will be manufactured and developed by the Cambridge-based pharmaceutical company AstraZeneca, and an mRNA-based vaccine developed by Moderna, a US biotech firm.

The money the United States is committing far outstrips any other government. Earlier in May, the European Union, Japan, Canada, Saudi Arabia and several other countries pledged a sum of $8 billion to fight COVID-19, but it is not clear how and when this money will be spent. The United States, on the other hand, has moved aggressively and has to date invested over $2.7 billion in five vaccine manufacturers, both in the United States as well as in Europe, to get early access to a successful vaccine.

As a counterweight to this power play, the World Health Organisation and other multilateral institutions have stressed the need for global solidarity in fighting the pandemic and have urged equal access to vaccines. Many of the promising vaccines now under development also received initial funding from the Coalition for Epidemic Preparedness Innovation, a global partnership launched by the Gates Foundation and the Wellcome Trust to invest in new vaccines for pandemics and other outbreaks, and also ensure equitable global distribution of these vaccines. CEPI investments tend to include clauses for equitable access, which, in theory, can act as a counterweight to any one country grabbing an oversized chunk of vaccine production.

However, the US investments have led to other countries doing the same. A $30 million investment by the US government in a vaccine that the French pharmaceutical giant Sanofi was developing raised the hackles of the French government. Sanofi’s CEO declared in an interview to Bloomberg that “The US has the right to the largest pre-order because it’s invested in taking the risk.” The French government pushed back, with Prime Minister Édouard Philippe declaring that a vaccine “should be a public good for the world. Equal access to all is non-negotiable.” Earlier in March, rumours that the US government was trying to invest in the German biotechnology company Curevac, which is developing a vaccine, caused both unease and outrage in Germany.