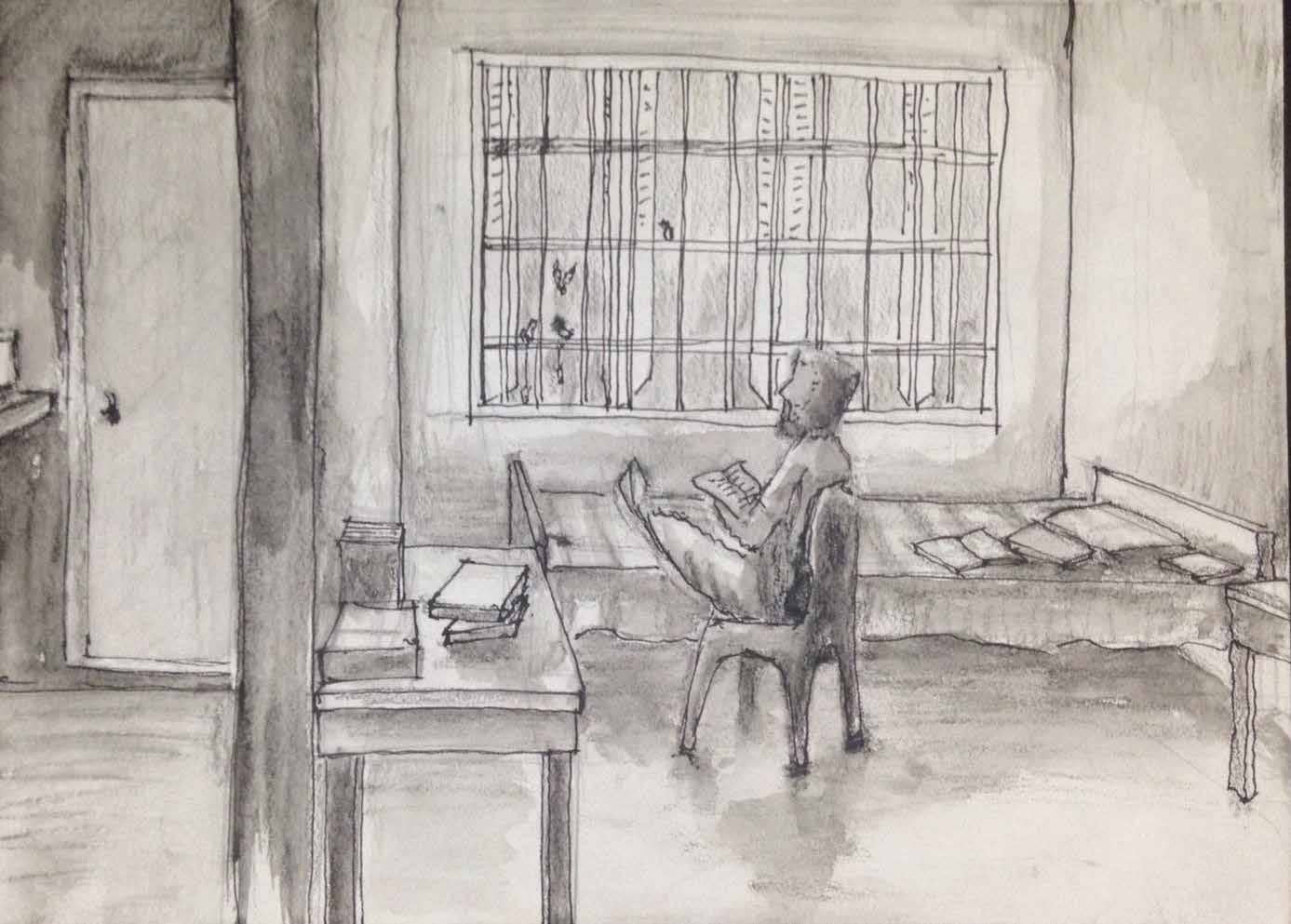 UNLIKE IN THAT ONE FAIRYTALE where a lost shoe portends a happily-ever-after, in The Tide Will Turn, the photographer Shahidul Alam’s post-prison almanac of Bangladesh’s political and cultural scene, missing shoes convey a very different sensibility: they are (missing) props for the macabre. On the day of Alam’s presentation at court in 2018, a day after his state-led abduction from home, he was seen in the same kurta he was wearing the night before.

In custody of the notorious Detective Branch, which tortured and threatened him, Alam records how his wardens washed and ironed the bloodstained tunic for the court appearance. Politesse must have been the least of the abductors’ priorities, as we all witnessed how the arm of the law gagged and dragged him from a van to the court. He was also barefoot. Later in the book, there is an image of a lone pair of tattered flats from an exhibition about the abduction and disappearance of the indigenous student activist Kalpana Chakma, in 1996. One of her last words, as she was forced away from home late at night by military personnel, were, “Brother, save me.” The shoes were one of the last remnants of her life.

As this book attests, and as Alam himself recognises, he was somewhat more fortunate—at least he is here to tell the tale—although, he also confirms, in an adjusted reality. Gone are the days of carefree bicycle rides and unguarded conversations with street vendors. He now has newer rituals: periodic calls home, not going anywhere alone, glancing over his shoulder. The book itself is a glance back at a career that coincided with the twists and turns of Bangladeshi politics. 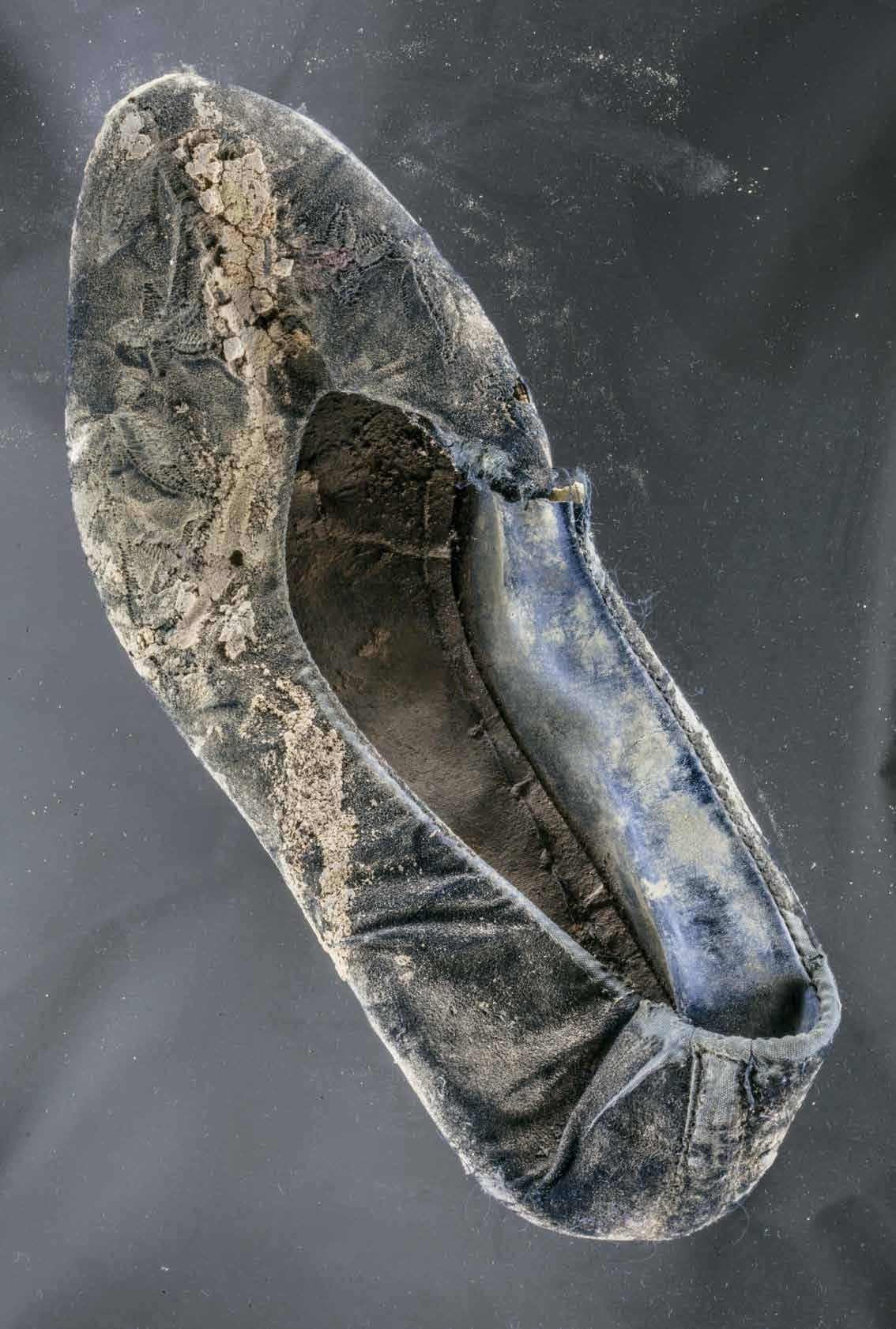 Shahidul Alam was imprisoned for over a hundred days without trial, for reporting on digital platforms and giving interviews to foreign media at the height of student protests on road safety in Dhaka. Within hours of him giving an interview on Al Jazeera that was critical of the regime and its response to the protests, security forces were at his door, without a warrant, to haul him away to a waiting vehicle, while his partner and a colleague-comrade-neighbour were having a meal in an apartment just above. He is now out on bail and The Tide Will Turn—its title borrowed from Arundhati Roy’s letter to him in jail, which is included in the book—grips around these mises en scène, and not just the circumstances of his imprisonment.

We get a glimpse into a handful of relationships, events and characters, such as his longtime friendships with Hazera Beagum, a sex worker turned matriarch of an orphanage, and with the late sculptor, Ferdousi Priyabhashini. There are stories of momentous proportions, such as the garments-factory disasters of Rana Plaza and Tazreen, to which Alam adds his behind-the-scenes accounts. He also presents micro-narratives that go against the rosy tales of surging economic growth, through his brief contacts with Bangladeshi migrants flung across the world. Flashing through the book is an assortment of entries, and like a ship’s log, these are brief explanations of the stories he dashed towards. The book functions as a condensed first-person account zigzagging over several decades, commenting on photography, activism and other themes and events that have transpired in Bangladesh, with Alam as narrator and annotator.

AS A YOUNG CHEMISTRY GRADUATE STUDENT in England, during the 1970s, Alam formed a habit of finding subjects to position his eyes on: the cut of light in a frame, the vibe of a site, a momentary bond with those subjects that at times even paid the bills. A photograph eventually won him a London Arts Council award, but this only began a lifelong vocation and devotion to photography.

In Bangladesh, he lodged himself within photo circles and salons, which, in the absence of an institutional infrastructure that supported photography, served as informal launching pads for aficionados. This absence became an impetus for Alam to establish the Drik Picture Library, a photo agency and archive, in 1989 as well as sister endeavours such as the Pathshala South Asia Media Institute, a degree-granting academy, and Chobi Mela, a biennial photography and media festival. Unable to achieve a footing in the fine-arts institutes and departments resistant to photography—most notably, the Faculty of Fine Arts in Dhaka still does not have a photography department—and, unwilling to play second fiddle to notions of “fine art,” Drik and several other photo agencies staked out on their own. 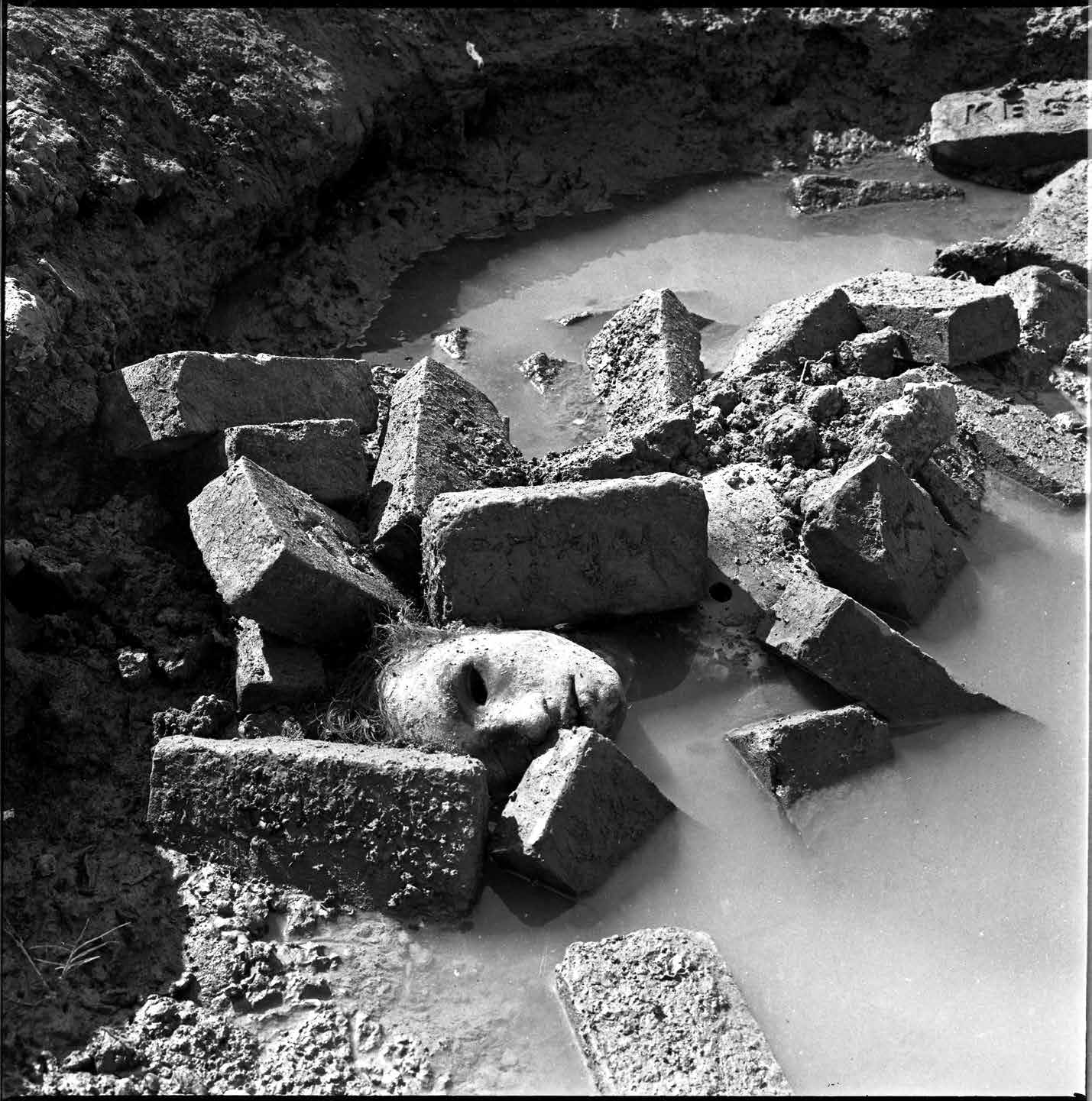