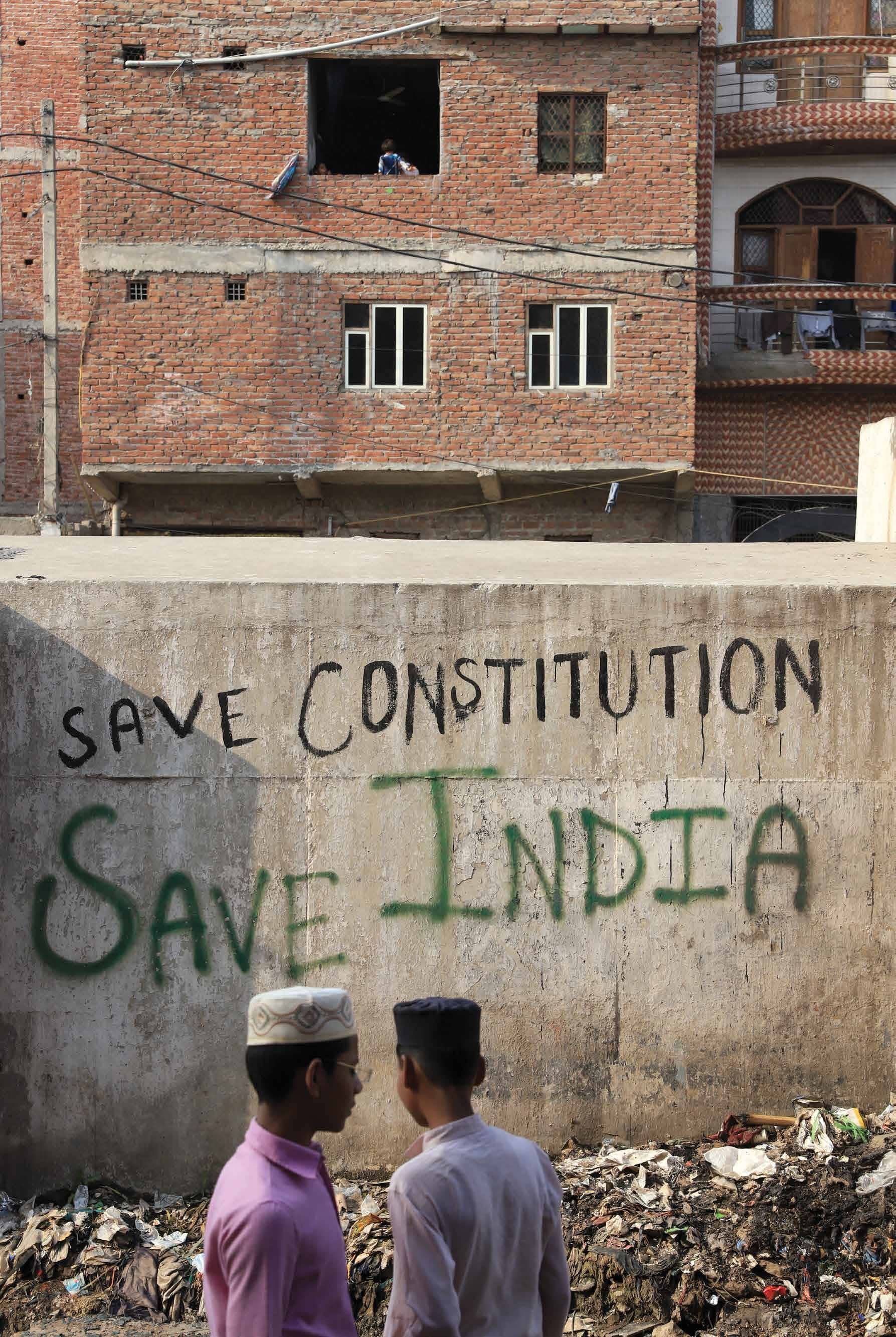 ON 23 FEBRUARY, as brutal assaults on Muslim communities began in northeastern Delhi, I was in Kashmir. I did not have access to the internet— it was the seventh month of the communication blockade, which, along with an increased military presence and an intensified crackdown on politicians and activists, accompanied the revocation of Article 370 in August 2019. I left home in the morning, to meet journalist friends at the media centre set up by the Indian authorities, the only facility where you can access the internet and social media via a virtual private network. When I reached Polo View, the city centre of Srinagar, a journalist asked me, “What are you doing here? Delhi is burning!” 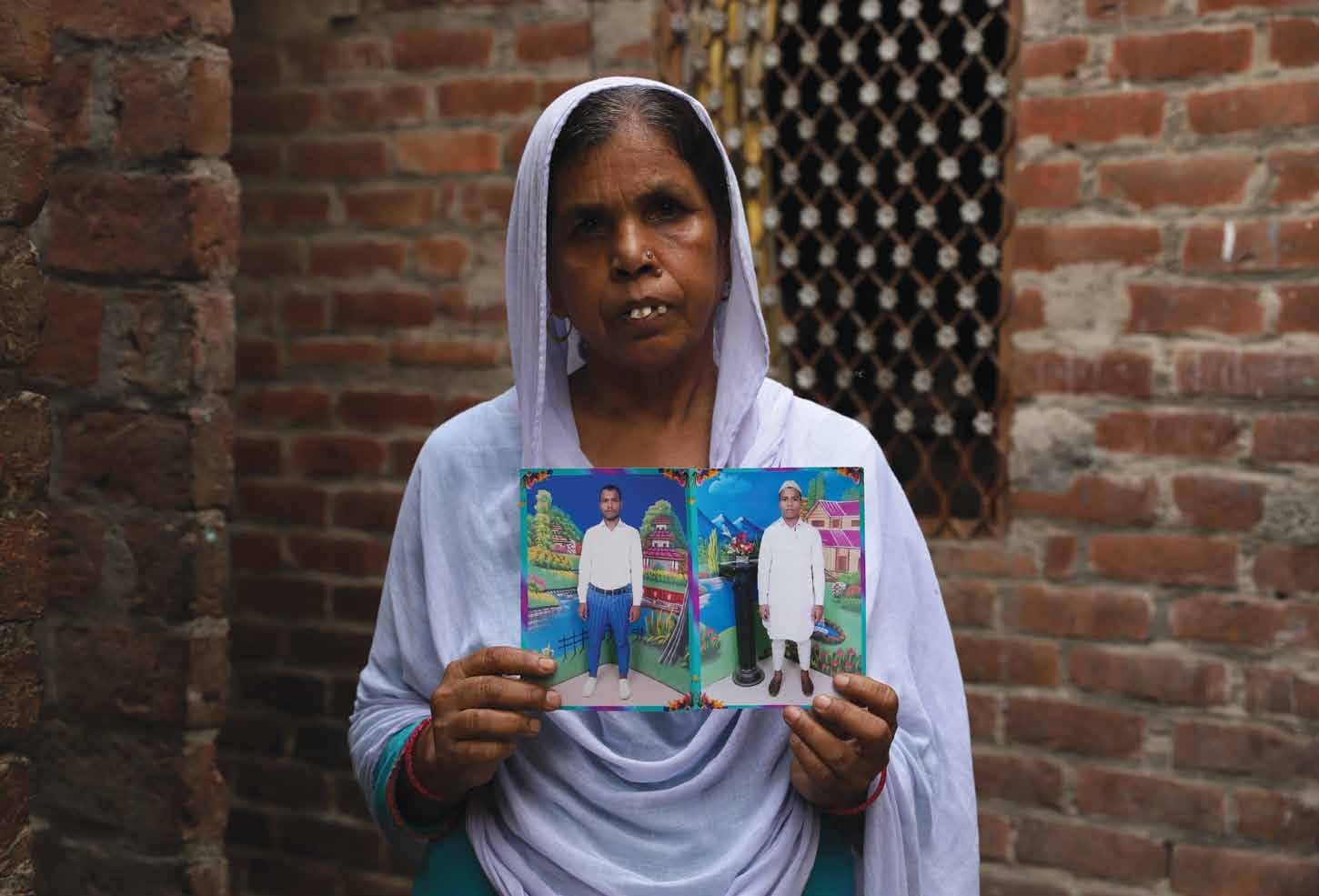 When I asked what had happened, he broke the news of the communal violence in Delhi. As soon as I got the Wi-Fi password of the media centre, my Whatsapp was flooded with graphic images and videos of arson, injured people and armed Hindutva mobs beating up Muslims in parts of northeastern Delhi. Ultimately, 53 people were reportedly killed and over five hundred injured in the deadliest religious violence the Indian capital had witnessed since the anti-Sikh pogrom of 1984. Prime Minister Narendra Modi, meanwhile, was hosting the US president, Donald Trump, barely twenty kilometres from the site of the violence. On 26 February, nearly three days after the violence began, Modi called for “peace and brotherhood” in a tweet. 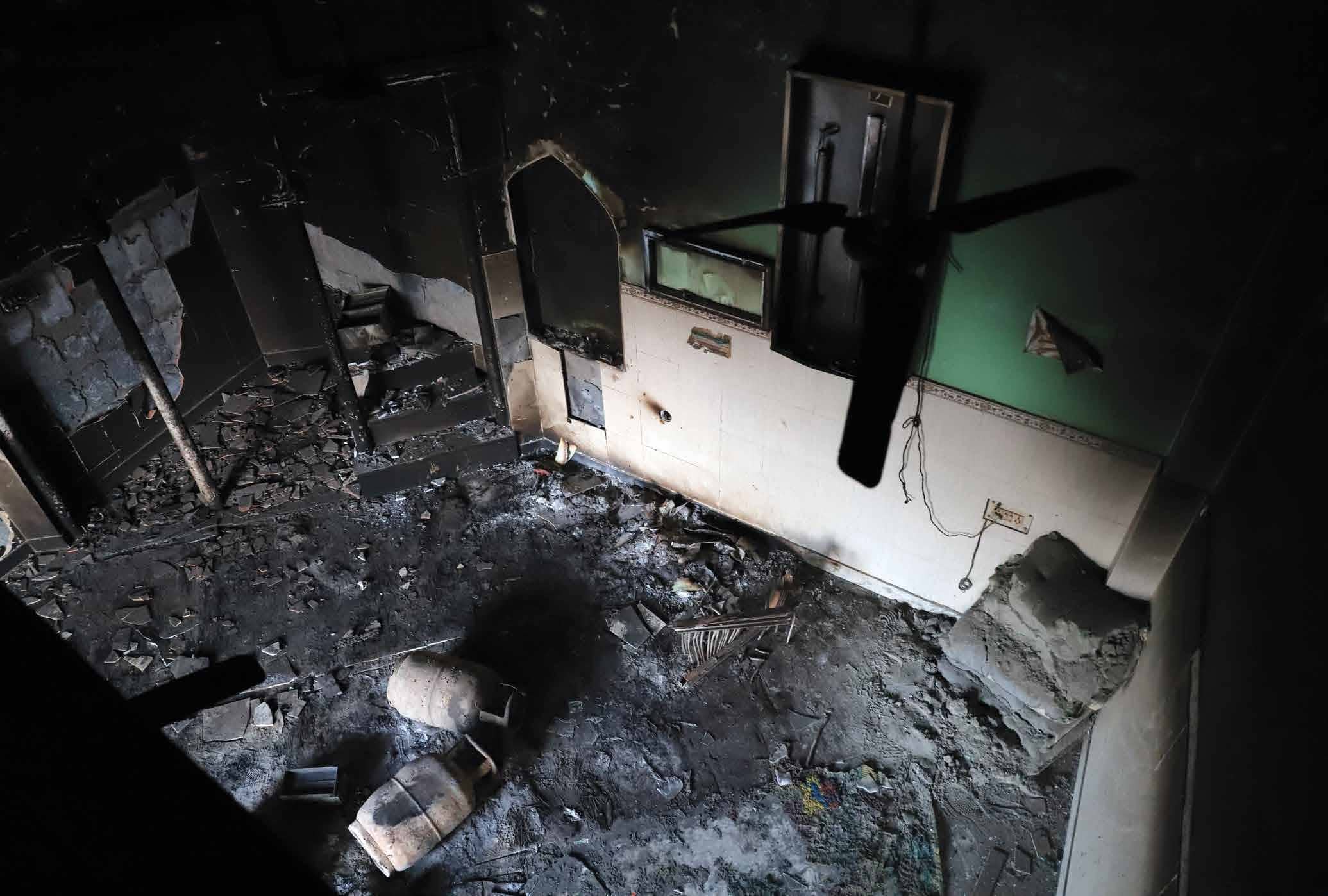 Just prior to the outbreak of violence, Kapil Mishra—a member of the ruling Bharatiya Janta Party—made a speech in which he openly threatened protesters staging a sit-in at the Jafrabad metro station against the discriminatory Citizenship (Amendment) Act. Earlier in the year, many senior BJP leaders, including the home minister, Amit Shah, gave similar speeches, especially targeting protesters at Shaheen Bagh. Mohammed Nasir Khan from North Ghonda, a survivor who lost vision in one eye due to a bullet injury, told me that these speeches had instigated the violence. 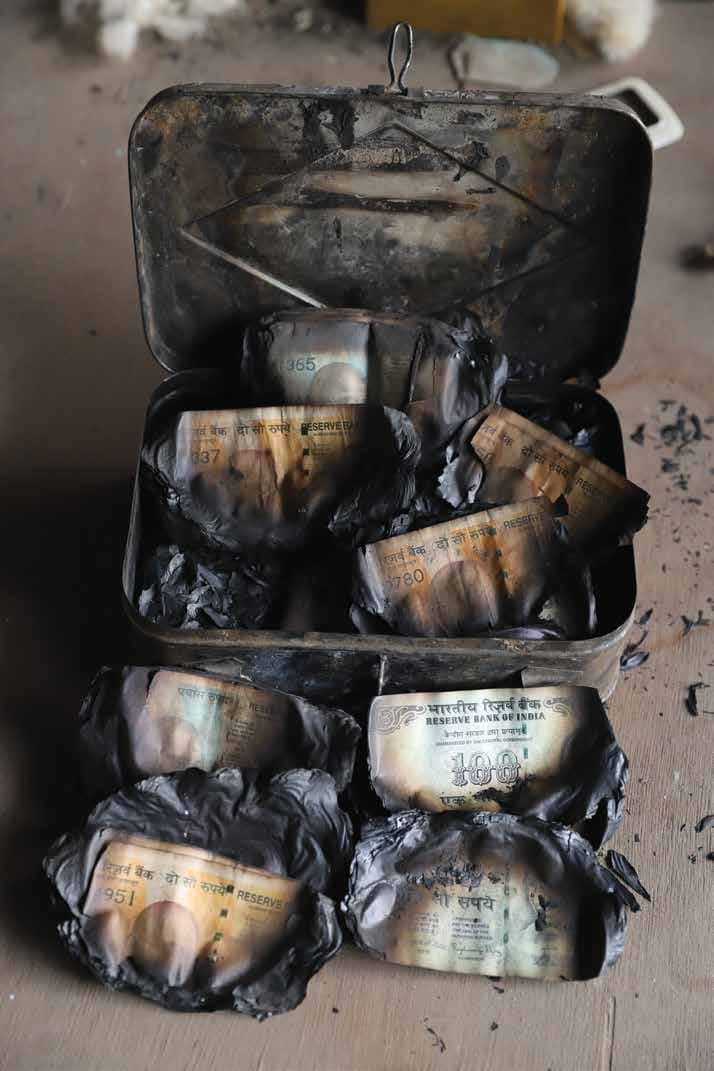