Why We're Afraid of Bats 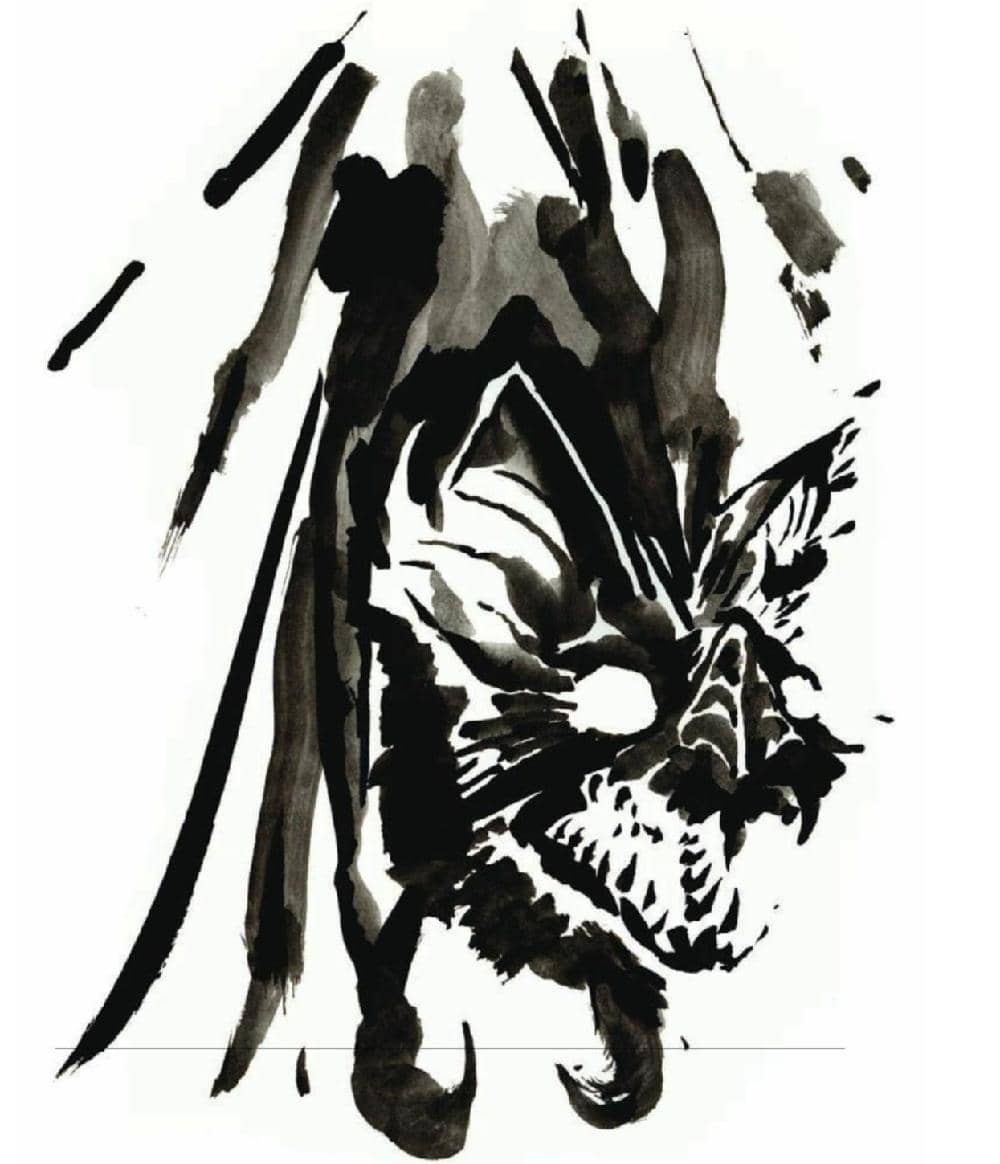 On how we know—and how we learn— what to fear

If you grew up in a land of potentially dangerous animals, as I did, much of your outdoors education might have entailed learning to recognize and avoid the settings in which you were most likely to encounter them. Dawn after a streak of hot, rainless, overcast days? Shark weather, according to the local wisdom. A smooth clearing in otherwise tangled bushland, its topside granulated like cane sugar? A telltale sign of Australian bulldog ants below, prickling with venom. The wisest way to flip a rock: Reach over and pull the farthest edge up toward you. Now anything coiled beneath it escapes in an away direction. Coming to understand oneself as, if not prey, at the very least a legible target for other creatures’ defensive instincts was a timeworn rite of passage. Still, shrewd (and possibly life-preserving) though it was to jump back from a shiver sliding through the long grass, I remember being most afraid of animals that posed little immediate threat to my life or well-being. What terrified me—and in this, I feel sure I am not alone—were bats.

For context, let me describe the Nocturnal House at the Perth Zoo, a brownbrick outbuilding tucked behind bamboo in a far corner of the grounds. On entering, a person leaves daylight behind, passing through a blackened corridor into a space flooded with red light. I know now that the lighting design has less to do with macabre theatricality than with the zoologists’ intent to display nighttime animals at their most wakeful: The large-eyed mammals and birds inside, aglow in crimson, are not spooked by the low, red luminance of the space, and so they behave as they might under cloak of darkness. But absent this explanation, the ambience did much to transpose the fauna of the Nocturnal House into a child’s gathering nightmares.

As I remember it, the bats hung in pairs, like velvety boxing gloves, from a grate in the roof of their enclosure. These were ghost bats, a carnivorous species, colonies of which cluster in caves and disused mine shafts in the north of Australia. True to their spectral name, the bats are an ashy white and have transparent wings laced with red veins so that, while roosting, each encloses itself in a caul of its own ticking blood work. When they chittered, you both heard and felt it, like a trickle of ice water running down the back of your head. The bats’ mouths were full of needle-fine teeth. Their long ears—thin as glassine paper—made me think of a bishop’s miter. Their noses were lobed, their chins were cleft; the light made all of this worse.

In the wild, ghost bats favor the flesh of the native budgerigar, an endearing parakeet that many households keep as a pet. After one fatal bite to the bird’s neck while it sleeps in a tree, the bat will carry it off to eat—starting with the head—as it hangs by its claws from a rock face. And perhaps it is this very invertedness— the silver bat in the black night, returning to its stony underworld to chew on feathers upside down—that makes you believe, however fleetingly, that every animal in the world might be accompanied by its own, bespoke devil. The colorful, trilling budgie above. Belowground, a ghost bat. Looking to nature, who doesn’t begin compiling these sorts of binaries? Here, the hunted; there, the hunters. Animals that fear; animals to be feared. Serendipitous symbols partitioned from cursed ones. If the bats in the Nocturnal House turned and quivered, surely that was because they recognized the fright skittering in your eyes and were pulled—by some predatory impulse within—to beat against the wire, hungry to meet the fear.