Why Birds Do What They Do 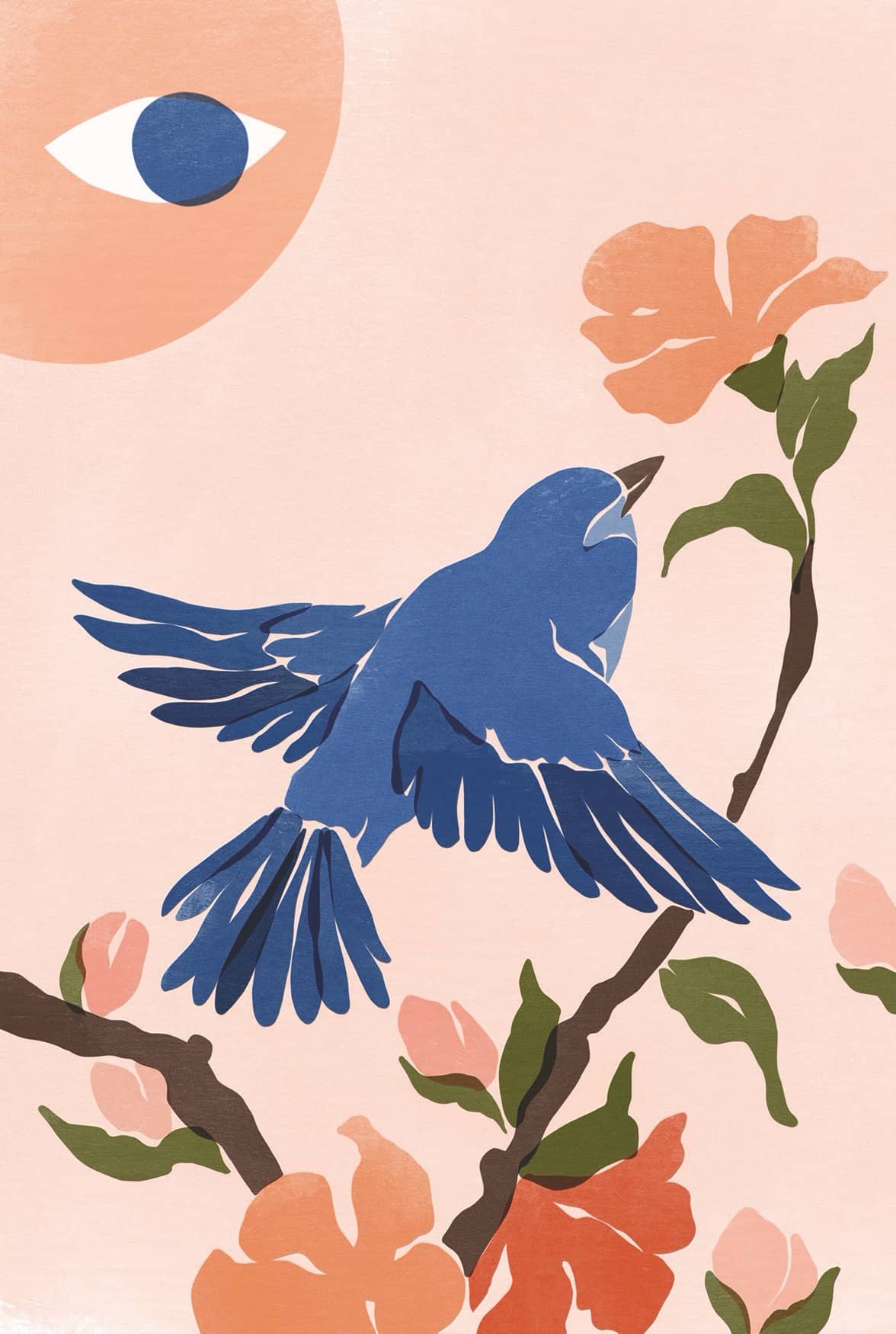 The more humans understand about their behavior, the more inaccessible their world seems.

Bushtits—almost impossibly tiny gray birds that live in flocks across the western United States—are not hard to spot in the Bay Area. I usually become aware of them by noticing a chorus of peeping in part of an oak tree that seems to be jiggling. Their nests, though, are well hidden, and they’re different from what most people would expect. Made out of spiderwebs, fur, lichen, and plant material, they hang down from a couple of branches like a strange-looking sock with a side entrance near the top. A month or so ago, when my friend Joe showed me the nest he’d found, we watched the birds ferrying bits of fuzz and what we speculated were oak flowers, adding them thoughtfully to the growing blob.

Bushtits were some of the first birds I learned to identify when I started bird-watching, in 2016, armed with what seems to be the standard guide in these parts. Sibley Birds West features two species to a page with a brief description, different molts, and subspecies—all written and illustrated by David Allen Sibley, widely considered the successor to Roger Tory Peterson, who invented the modern field guide. But in the years since, I’ve become aware of how much is left to learn about the birds I thought I knew. To observe birds not just as instances but as actors is birdwatching in time, whether I’m observing moment-to-moment decisions or changes across the seasons. As if anticipating my curiosity, Sibley has now produced a different kind of book, What It’s Like to Be a Bird, whose cover promises it will explain “what birds are doing, and why.”

I had been reading the book when Joe pointed out the nest, and soon I started seeing nests everywhere— dark, enigmatic shapes hidden in the leaves, like tiny versions of the alien ship from Arrival. Luckily for me, a full page in Sibley’s new book shows the step-by-step construction of the bushtit nest, starting with a skeleton of spiderweb stretched across branches, which is then gradually filled in and deepened. One day in a parklet near my house, I strained to see two bushtits on step one of the building process, the faintest spiderweb ring connecting two twigs. I got excited. The birds were doing something! Meanwhile, a ground squirrel crashed clumsily through the tree, and when it got too close to their fragile creation, the bushtits changed from their usual peeping to an alarm call.

Unexpectedly caught up in this battle for existence in a small oak tree, I found myself wanting to join in the alarm and shoo the squirrel away. Feeling the bushtits’ frustration (or so it seemed) made me think of the surprisingly tender preface to Sibley’s book, in which he writes that instinct is more than merely programmatic: Birds must be motivated by something like feelings. “I realize this is enormously anthropomorphic,” he notes, but nevertheless, “maybe the feeling an oriole has when looking at its finished nest is similar to the feeling human parents get when we look at a newly painted and decorated nursery. Maybe the chickadee ‘sleeps well’ after a good day of gathering and storing food for the winter.”

The anthropomorphizing caveat points toward the mental, even emotional, reach that is always happening when we try to imagine “what birds are doing, and why.” In his 1974 essay “What Is It Like to Be a Bat?,” the philosopher Thomas Nagel famously argued that answering this question is impossible because the differences between us are just too great:

Even if I could by gradual degrees be transformed into a bat, nothing in my present constitution enables me to imagine what the experiences of such a future stage of myself thus metamorphosed would be like. The best evidence would come from the experiences of bats, if we only knew what they were like.