Was Charlotte Dod the Greatest Athlete Ever? 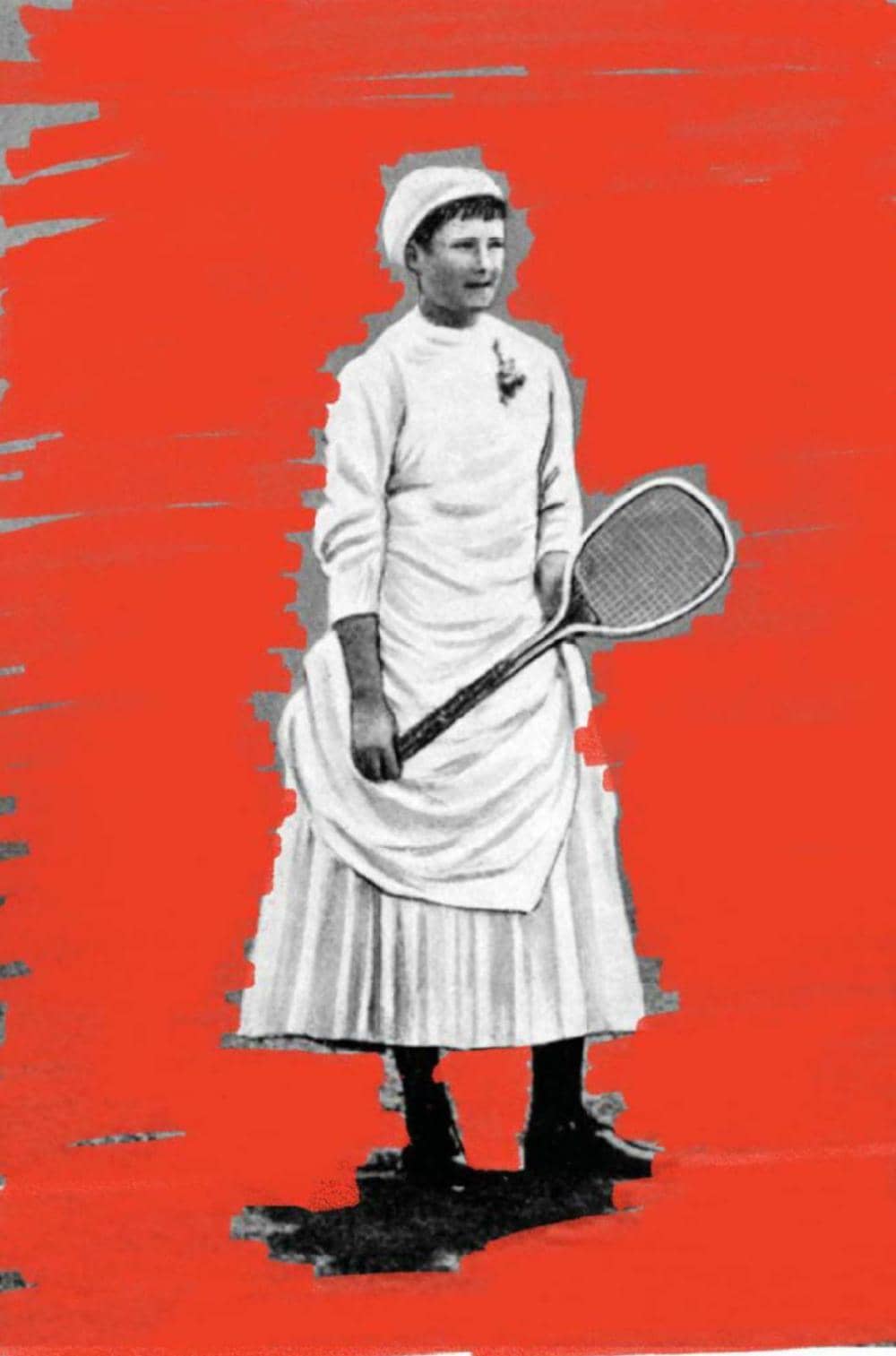 Charlotte Dod was only 16 when she challenged a man to single combat—three men, in fact. It was the summer of 1888, and the British prodigy had already won two Wimbledon titles, earning her the nickname “Little Wonder.” But Dod was always eager for another victory, and three singles matches, each against a top-ranked male tennis player, would attract plenty of publicity. Two of the men knew her already, having partnered with her in mixed doubles. One of them, Ernest Renshaw, even had prior experience in taking on a woman—Dod’s great rival, Blanche Bingley. (On a dare, he had worn cumbersome women’s clothing to do so; he won the match.)

The men allowed Dod to start at 30–0, and she could request replays of up to three points in each set. But the advantages did not all run one way: Dod wore a long, high-necked dress; a corset; thick stockings; and heavy leather shoes. And, like most women at the time, she habitually served underhand. Renshaw lost the first set, and upped his game. One commentator remarked that once he realized “he had no ordinary lady opponent … every stroke was keenly contested.” He recovered to win the match narrowly (2–6, 7–5, 7–5), but the other two men were beaten by a girl. Eighty-five years before Billie Jean King and Bobby Riggs fought the “battle of the sexes,” a Victorian teenager showed what women could do.

Dod’s story is all the more extraordinary because, after winning three more Wimbledon victories, she abandoned tennis in the mid-1890s, feeling that she had nothing left to prove. She went on to represent England in field hockey, win an Olympic silver medal in archery, and become an accomplished mountaineer, expert horseback rider, skilled ice-skater, champion golfer, and daredevil tobogganist.

A sensation in England at the end of the 19th century, a time of feminist ferment, Dod was all but forgotten when she died in 1960—“a Victorian relic in a nuclear age,” as the journalist Sasha Abramsky wistfully puts it. In Little Wonder: The Fabulous Story of Lottie Dod, the World’s First Female Sports Superstar, he sets out to write her back into the historical record. In doing so, he joins a well-established feminist project— the rediscovery of lost pioneers of all kinds. Researchers have not yet settled on the athletic equivalent of the playwright Aphra Behn or the mathematician Ada Lovelace. Could Lottie Dod be that figure?

Working out where Dod fits in the pantheon of sporting, and female, greatness is its own sort of feat. After all, she played against a limited pool of amateur opponents, drawn from the upper and middle classes, while wearing clothes chosen for modesty rather than performance. Taking stock of her remarkable versatility is tricky, too. Her omnicompetence now seems like dilettantism, but it might also reflect changing models of success. The current formula for athletic stardom is the “Tiger path,” mimicking Tiger Woods’s early and unwavering hyper-focus, but in his book Range: Why Generalists Triumph in a Specialized World, David Epstein instead endorses the more eclectic “Roger path”—following Roger Federer, who loved skateboarding, skiing, and wrestling as a child, and settled on tennis only as a teenager.