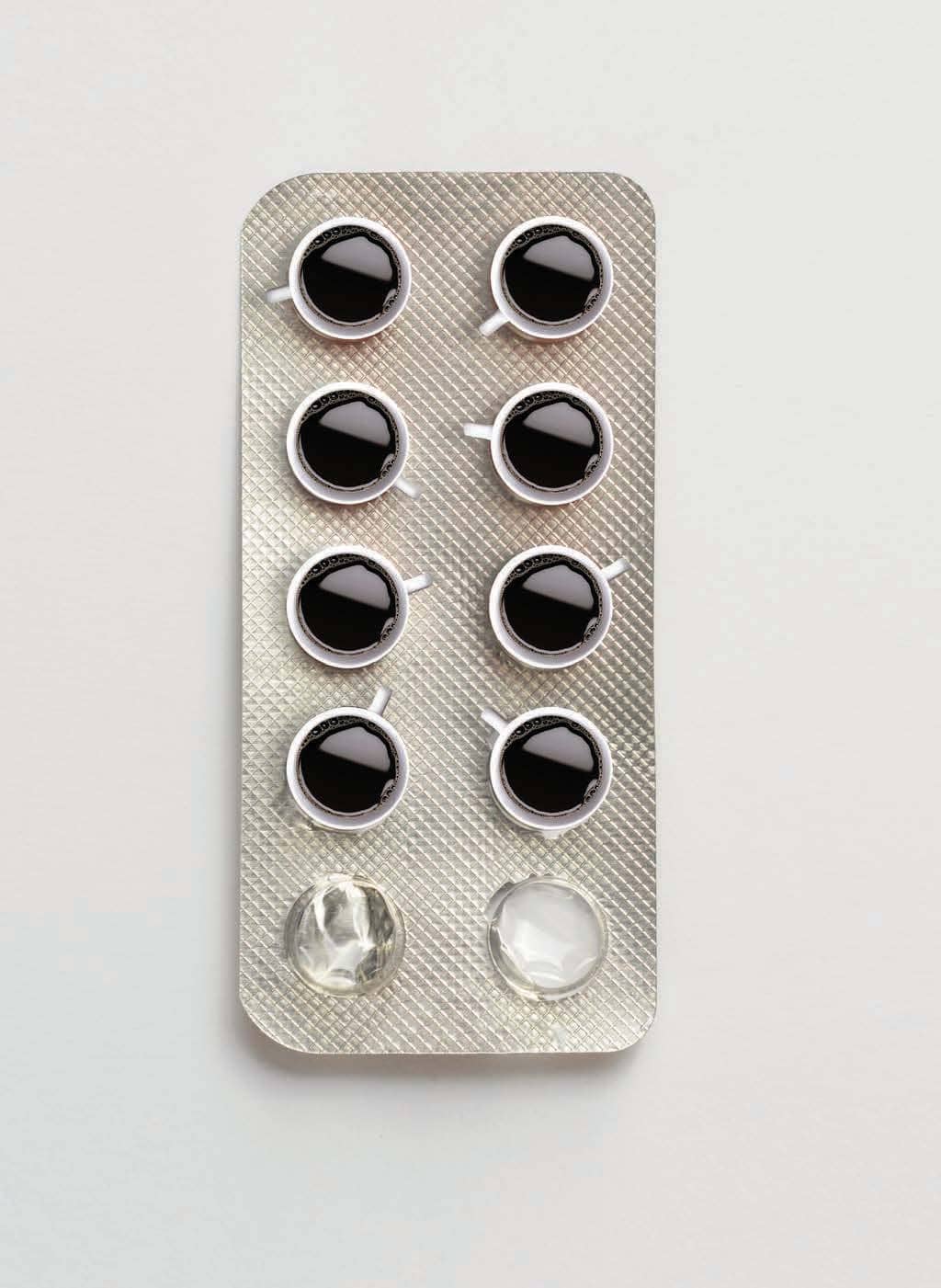 The dark history of how coffee took over

Four hundred years ago, Coffea arabica, a tropical shrub bearing glossy green leaves and bright-red berries, was virtually unknown outside of the Arab world and the corner of Ethiopia where it had been discovered in the ninth century—by a goatherd who, legend has it, noticed that his animals would get frisky and stay up all night after nibbling its berries. In the years since people figured out that coffee could affect us in similar ways, the plant has done a great deal for our species, and our species in turn has done a great deal for the plant. We have given it more than 27 million acres of new habitat all around the world, assigned 25 million farming families to its care and feeding, and bid up its price until it became one of the most valuable globally traded crops. Not bad for a shrub that is neither edible nor particularly beautiful or easy to grow.

Coffee owes its global ascendancy to a fortuitous evolutionary accident: The chemical compound that the plant makes to defend itself against insects happens to alter human consciousness in ways we find desirable, making us more energetic and industrious—and notably better workers. That chemical, of course, is caffeine, which is now the world’s most popular psychoactive drug, used daily by 80 percent of humanity. (It is the only such drug we routinely give to our children, in the form of soda.) Along with the tea plant, which produces the same compound in its leaves, coffee has helped create exactly the kind of world that coffee needs to thrive: a world driven by consumer capitalism, ringed by global trade, and dominated by a species that can now barely get out of bed without its help.

The effects of caffeine mesh with the needs of capitalism in myriad ways. Before the arrival of coffee and tea in the West in the 1600s, alcohol—which was more sanitary than water—was the drug that dominated, and fogged, human minds. This might have been acceptable, even welcome, when work meant physical labor performed out of doors (beer breaks were common), but alcohol’s effects became a problem when work involved machines or numbers, as more and more of it did.

Enter coffee, a drink that not only was safer than beer and wine (among other things, the water it was made with had to be boiled) but turned out to improve performance and stamina. In 1660, only a few years after coffee became available in England, one observer noted:

’Tis found already, that this coffee drink hath caused a greater sobriety among the Nations. Whereas formerly Apprentices and clerks with others used to take their morning’s draught of Ale, Beer, or Wine, which, by the dizziness they Cause in the Brain, made many unfit for business, they use now to play the Good fellows in this wakeful and civil drink.

“This wakeful and civil drink” also freed us from the circadian rhythms of our body, helping to stem the natural tides of exhaustion so that we might work longer and later hours; along with the advent of artificial light, caffeine abetted capitalism’s conquest of night. It’s probably no coincidence that the minute hand on clocks arrived at roughly the same historical moment as coffee and tea did, when work was moving indoors and being reorganized on the principle of the clock.