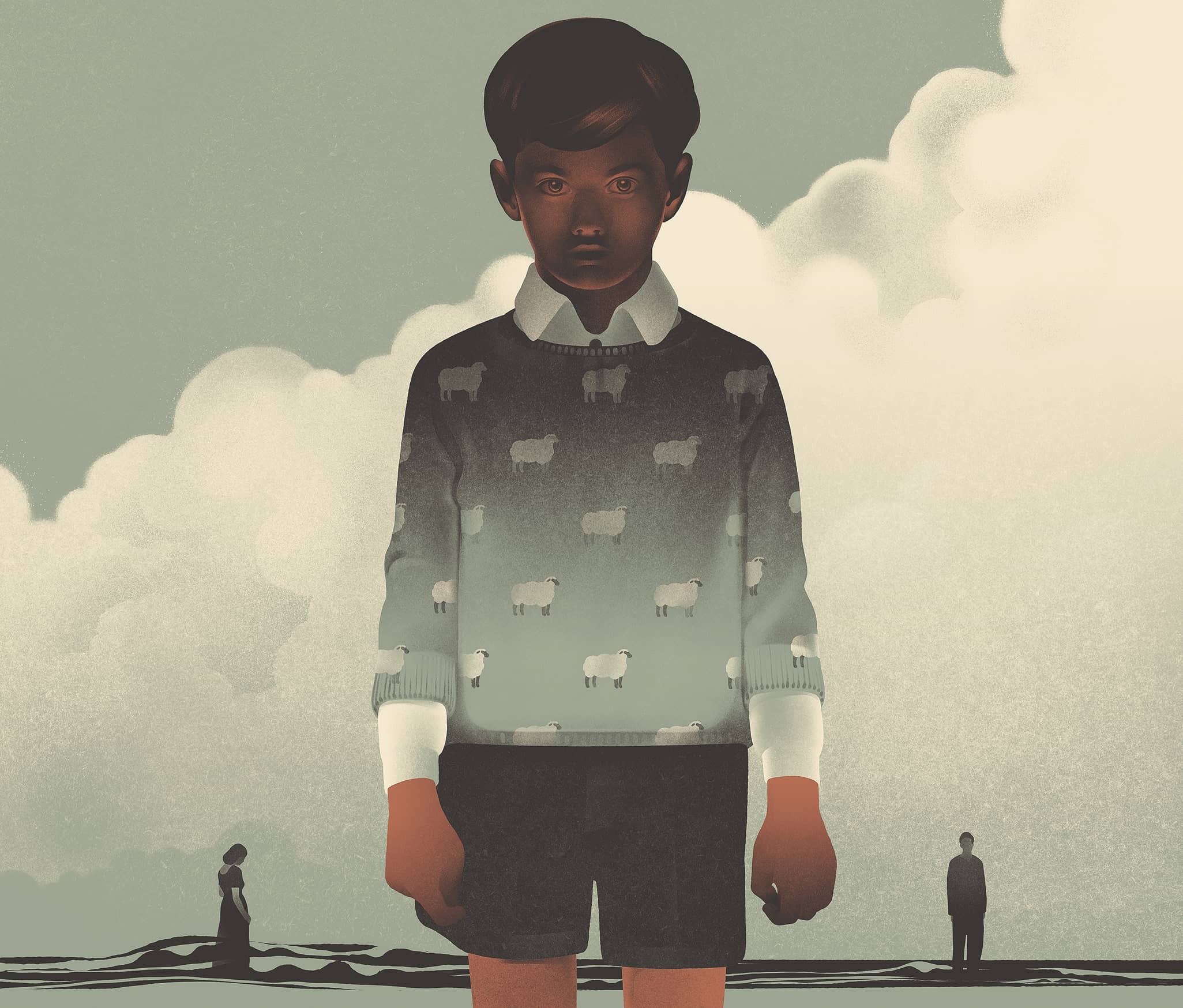 In his unsettling trilogy about a possibly divine boy, J. M. Coetzee asks how we recognize the truth when it enters the world.

As he passed his 70th birthday, J. M. Coetzee— South African–born Nobel laure­ ate, two­time winner of the Booker Prize, among the greatest living writers in the English language— embarked on a highly atypical series of works. His previous 14 novels, all shorter than 300 pages, pos­ sessed a spare, compressed intensity of lan­ guage and design. Now he has completed a trilogy— The Childhood of Jesus, The Schooldays of Jesus, and finally The Death of Jesus—that sprawls to more than 750. It is ruminative, meandering, and open­ended. Its prose is flat; its mood is often slack. It is strange, enigmatic, unsettling. And oddest of all, it is not about Jesus.

It is about a boy who is known only as Davíd. Davíd, who both is and isn’t Jesus, lives with Simón and Inés, who both are and aren’t his parents, in a world that both is and isn’t our own. And Davíd both is and isn’t his name. It is the name that was assigned to him when he and Simón arrived in the country, or sphere, where the action takes place. Arrived from where? They themselves do not appear to know. Another country? Another life? Another plane? They had traveled across the sea, a process, we learn, that cleansed them of memories. They had passed a few weeks in a camp, where they’d begun to learn the local language, then been processed through a relocation center. Are they refugees? Immigrants? Souls transported to a kind of blandly social-democratic afterlife? The place is peaceful, if dull; their needs are met, if meagerly. Or is it only another life—lust and pain and death and even evil, it transpires, have not been banished— one, perhaps, in an endless succession of lives?

And who is Simón to Davíd? The story Simón tells—tells himself as much as anyone (it is itself a memory, or perhaps something less than a memory: a reconstruction, even a wishful fabrication)—is that he had seen Davíd alone aboard the ship. In a pouch around his neck, the boy had carried a letter to his mother (to his mother? from his mother?), but the letter had gone missing, at which point Simón had stepped in. He would help him find her, he vowed, though Davíd could not tell him her name or what she looked like. One day, on a walk, a few months into their new existence, Simón is convinced that he sees her. Don’t you recognize her? he asks the boy. Davíd shakes his head, but Simón is undeterred. He accosts the woman; she is young, haughty, wealthy. Will you be his mother? he asks. Adopt him? she responds. “Not adopt,” he says. “Be his mother, his full mother.”

This is Inés. She recoils, retreats, relents. The three become a family, and for the rest of its first installment, as well as for most of its second, the trilogy is, as much as anything, the story of a family—an unusual family but in many ways a familiar, modern one. The parents do not get along. Inés is cold; Simón is a well-meaning plodder; they only stay together for the kid. Inés is convinced that the boy is exceptional. Davíd will soon be 6, and his parents struggle over schooling. “Inés says I don’t have to go to school,” Davíd informs Simón. “She says I am her treasure. She says … I won’t get individual attention at school.”