The Reigning Master of Family Drama 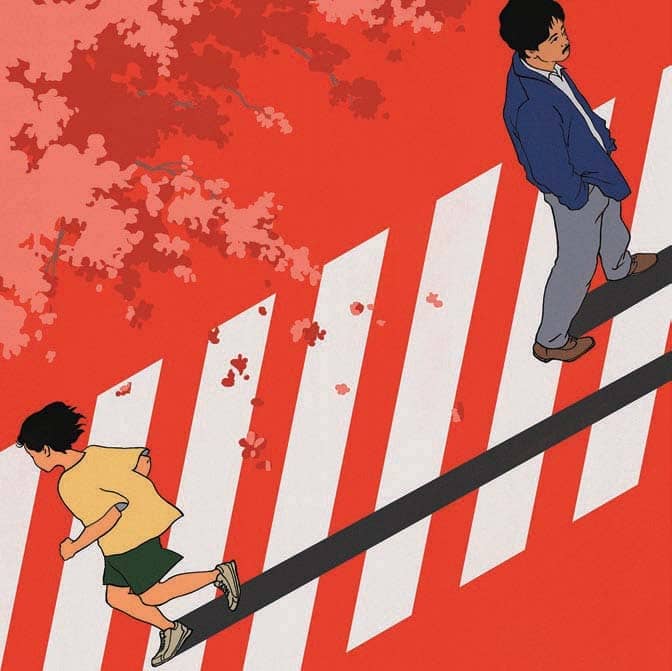 Hirokazu Kore-eda’s new film, The Truth, ends as many of his films do, with a group of people walking. Some of them are related; some are not. Some know exactly where they’re going and why; others are just tagging along, enjoying the exercise and the company. The person who seems most determined, surest of what she’s doing, is a septuagenarian movie star named Fabienne (Catherine Deneuve), in whose wake the others appear to follow. She’s on her way to a film studio to reshoot an emotional scene that she feels she didn’t get right the day before—though everyone else thought it marvelous—because her real-life has intervened. The previous night, at the end of a long, cathartic heart-to-heart with her daughter, Lumir (Juliette Binoche), Fabienne suddenly sat up straight and blurted out, “Why didn’t I play it like this? Why didn’t I think of it!” And in that moment, this great French actor expresses the essential subject of this great Japanese director’s art: people wondering how to play their lives, and why they can’t seem to get it right the first time.

Kore-eda has been writing and directing gorgeous, slyly challenging dramatic features in his native Japan since the 1990s, winning awards at festivals all over the world without gaining much of a following among U.S. moviegoers. His profile has risen lately, since his 13th dramatic feature, Shoplifters, won the Palme d’Or at the 2018 Cannes festival and was nominated last year for an Oscar for Best Foreign Language Film. That wrenching movie, about a makeshift family living on the margins of society, didn’t play in a lot of the big American multiplexes—these days, almost no foreign films do.

But those who managed to see it in a theater or found it on Amazon or Hulu were moved by its vibrant lower-depths realism, its surprising humor, and what might be called its moral grace. Some viewers might have sought out his earlier work and discovered other, equally affecting family dramas such as Maborosi (1995), Nobody Knows (2004), Still Walking (2008), I Wish (2011), Our Little Sister (2015), and After the Storm (2016). The Truth, though it’s set in France in a culturally rarefied milieu that Kore-eda has never shown the slightest interest in before, is very much of a piece with the movies he’s made in his own land and language. He’s not an artist who loses his identity when he’s away from home.