The Art of Second Chances 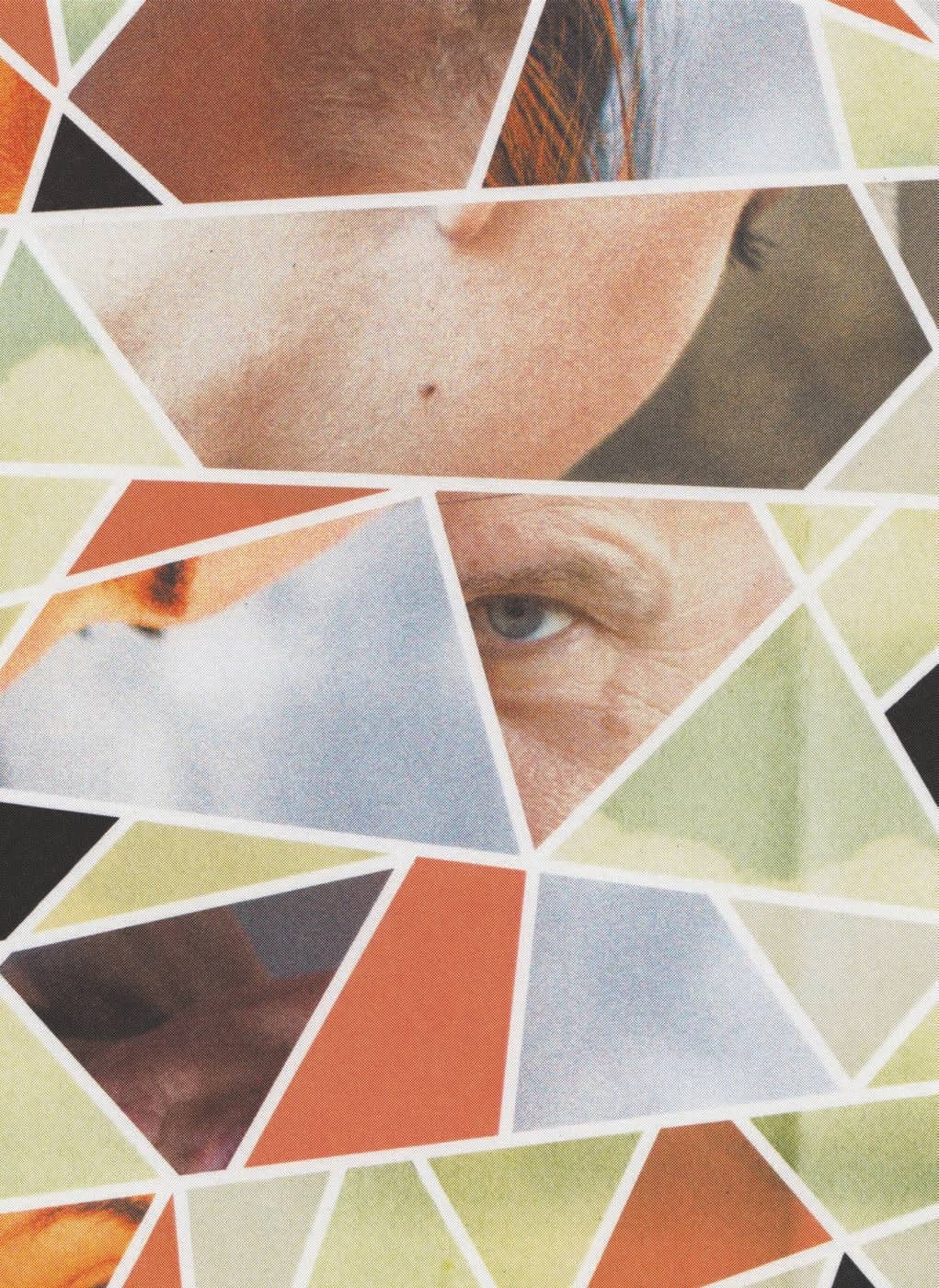 Writing in The New York Times in June 2003, less than two years after the events of September 11 shattered the complacency with which many Americans conducted their lives, the British critic Michael Pye lamented an unlikely casualty of the new era: the ability to occupy ourselves with a superficial novel while sitting in an airport lounge or drifting at 30,000 feet. With tanks now standing guard at London’s Heathrow Airport, what was once an ordinary plane trip had acquired “an element of thoroughly unwanted suspense.” The usual reading material, Pye argued, would no longer do. “We stand in need of something stronger now: the travel book you can read while making your way through this new, alarming world.”

The Canadian writer Emily St. John Mandel used these lines as an epigraph to her second novel, The Singer’s Gun (2010), a book haunted by 9/11. But her entire body of work—her new novel, The Glass Hotel, is her fifth—can be read as a response to Pye’s demand. Mandel’s deeply imagined, philosophically profound reckonings with life in an age of disaster would indeed be appropriate companions alongside a plastic cup of wine and a tray of reheated food (if we’re lucky). But they are equally welcome at home during anxious days of following the news cycle or insomniac nights of worrying about the future. “You can make an argument that the world’s become more bleak, but I feel like we always think we’re living at the end of the world,” Mandel said in a recent interview at the University of Central Florida. “When have we ever felt like it wasn’t going to be catastrophic?”

That sense of cataclysm most dramatically pervades Station Eleven, Mandel’s breakout 2014 novel about a vicious pandemic known as the Georgia Flu that sweeps the globe with astonishing speed (most of those infected are dead within a day or two), killing more than 99 percent of the Earth’s population. With so few people left to keep systems running, civilization collapses. Mandel offers an “incomplete list” of modern essentials that quickly cease to exist: electricity, countries with borders, the internet, fire departments. “No more diving into pools of chlorinated water lit green from below. No more ball games played out under floodlights. No more porch lights with moths fluttering on summer nights. No more trains running under the surface of cities on the dazzling power of the electric third rail. No more cities.” The novel proceeds with its own impeccable, funereal logic. A nearsighted man who loses his glasses is unable to replace them; after the world’s gasoline supply goes stale, pickup trucks, retrofitted with wheels of metal and wood, are pulled by horses. The immersion in Mandel’s fictional world is so complete that more than once while reading Station Eleven, I found myself looking around to make sure life as I knew it still continued.