Seamus Heaney – “How Did I End Up Like This?” 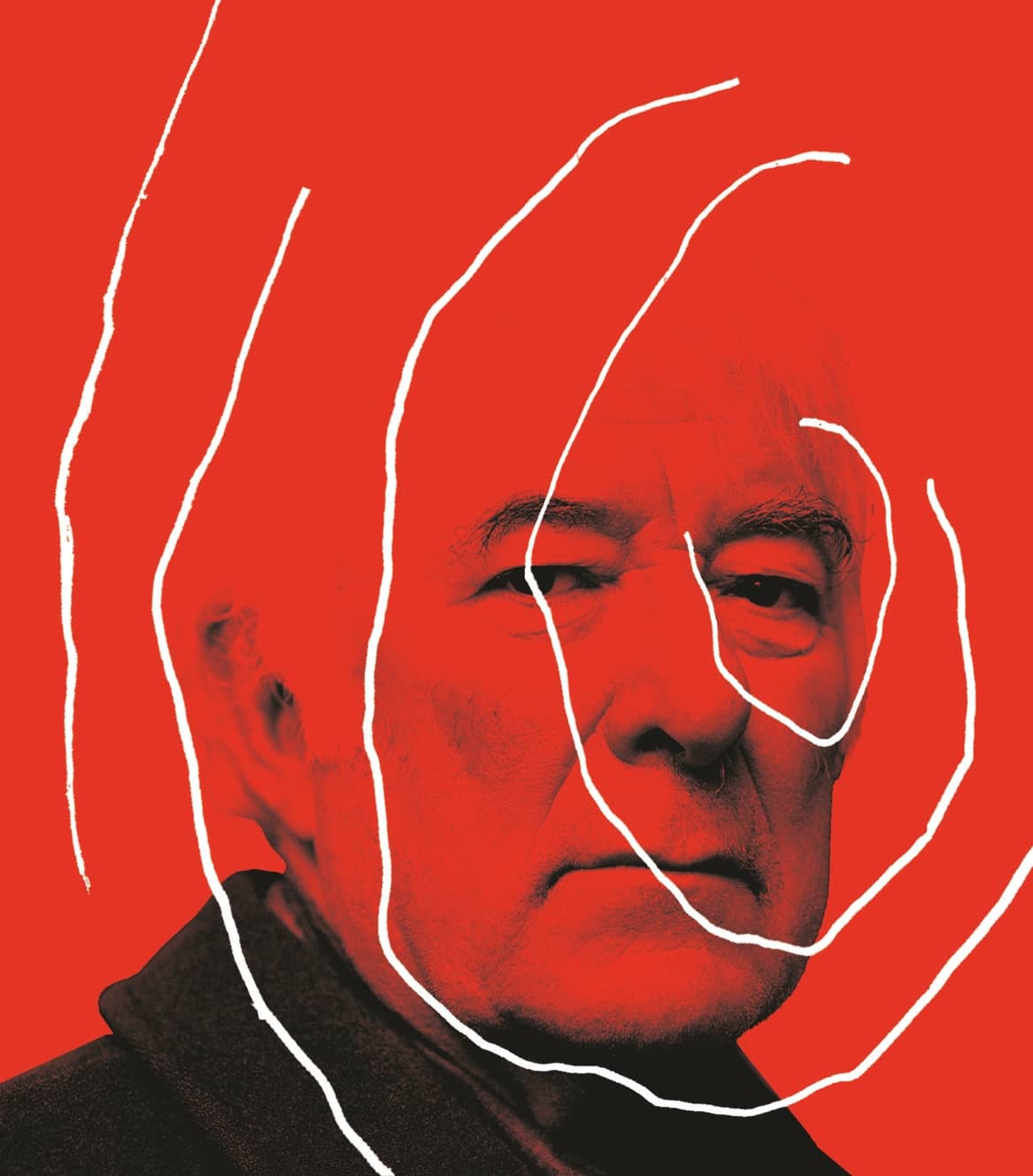 In a lecture called “Frontiers of Writing,” Seamus Heaney remembered an evening he spent as the guest of an Oxford college in May 1981. A “quintessentially Oxford event,” he called it: He attended chapel alongside a former lord chancellor of the U.K., went to a big dinner, slept in a room belonging to a Conservative cabinet minister. Heaney would not have been ill at ease in these environs. True, he was a long way from the farmhouse in Derry, in the north of Ireland, where he had been born in 1939, but by that time he was famous (for a poet) and even cosmopolitan. Awards and acclaim had been a constant since the publication of his first book, Death of a Naturalist, in 1966; a wistful post-agrarian sensibility in combination, or collision, with a crunching exactitude of language made his poetry irresistible.

That evening in Oxford, however, his thoughts were elsewhere. Earlier that day, in the Maze prison in Northern Ireland, Francis Hughes had died. Hughes, after Bobby Sands, was the second IRA hunger striker to starve himself to death in protest of the British government’s refusal to classify Republican internees as political prisoners. Heaney, a Catholic, knew Hughes’s family. “My mind kept turning towards that corpse house in Co. Derry,” he wrote. “Even as I circulated with my glass of sherry, I could imagine the press of a very different crowd outside and inside the house in mid-Ulster, the movement of people from one room to the next, the protocols of sympathy, the hush as members of the bereaved family passed, and so on.”

County Derry, glass of sherry. In the Heaney poem that this moment somehow didn’t become, that would have been a perfect, perfectly pressurized, rhyme. And the Norse-sounding corpse house would have been in there too, one of his kennings or bardic throwbacks. The poet, although an honored guest, is deep in enemy territory; his imagination and his language are called back home, to the old and urgent place, to be with the mourners and the dead.