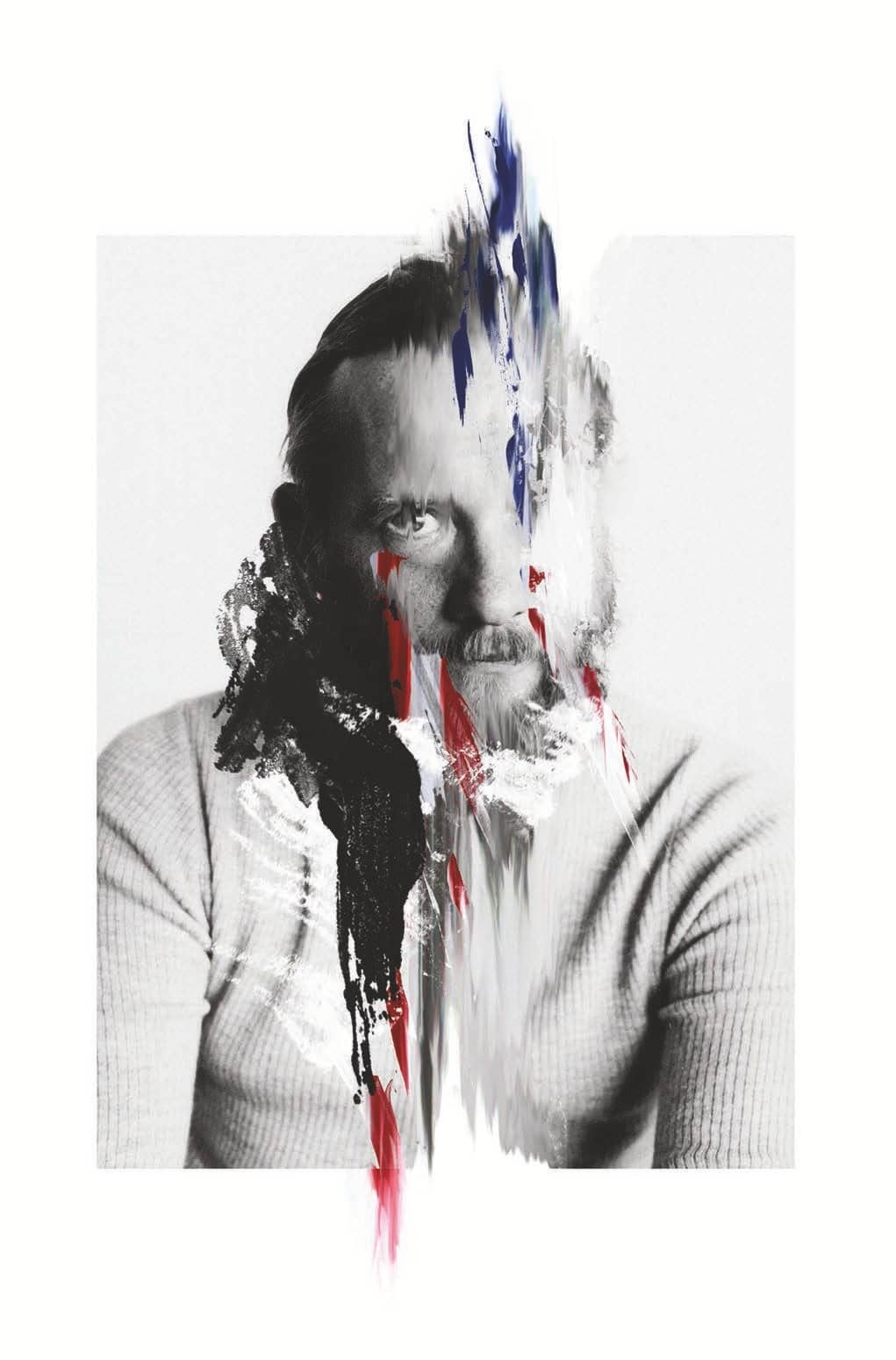 His novelistic ambition to define the national condition is more relevant than ever.

Robert Stone was one of those novelists who try to wrap their arms around America itself. His career spanned almost 50 years, but he never really stopped writing about the ’60s and their fallout—American power and virtue collapsing in an eruption of violence and drugs and moral chaos, under the 10,000-mile, decades-long shadow of Vietnam. In 1971, Stone contrived to get a London alternative weekly to send him to Saigon so that he could research a novel about the war that was consuming American life. “I realized if I wanted to be a ‘definer’ of the American condition, I would have to go to Vietnam,” he later said.

Stone’s America is a dark place, but its failures are commensurate with the scale of its aspirations. His protagonists—they can be roughly divided into seekers and ironists, each representing aspects of their creator—are haunted by a vision of life more abundant, a sense of possibility that’s betrayed by their own weakness and the destabilizing undercurrents of history. His prose, with its potent mix of hard-boiled irony, romantic excess, and violent dissolution, can render the mood of a whole period instantly indelible. “If the world is going to contain elephants pursued by flying men,” thinks John Converse, the small-time American journalist in Dog Soldiers (1974) who’s preparing to smuggle heroin from Saigon back to the States, “people are just naturally going to want to get high.”

Stone once told an interviewer that his subject was “America and Americans.” That kind of ambition produced his best work, but in a way it also dates him. The ’60s feel antiquated, and so does the notion of the novelist as definer of the national condition. Whose America?, readers today would ask. Which Americans? In our fragmented time, the project seems presumptuous, if not delusional. We no longer look to novels for essential reflections of a national narrative. Just five years after his death, Stone, one of the major postwar novelists, is in danger of being forgotten.

Madison Smartt Bell, a friend of Stone’s and a novelist himself, is making a bid to secure Stone’s place in American culture by publishing the first full-length biography of him, Child of Light, while editing a collection of his nonfiction and a Library of America volume of three of his eight novels. A look back at the writer and his work, especially his earliest novels, turns out to be well-timed. In books that deserve to endure, Stone anticipates the present in surprising, unsettling ways.

Stone was born in 1937 in Brooklyn. He was abandoned early by his father and raised by his mother, Gladys, a public-school teacher who suffered from mental illness, possibly schizophrenia. Their life together was unstable and isolated, “two against the world,” he later said. They moved among single-room occupancy hotels and, after Gladys’s condition cost her her job, homeless shelters. Stone enrolled in and sometimes boarded at a Catholic school on the East Side of Manhattan, where, between frequent beatings, the Marist Brothers taught him to read Latin and write well. Catholic education also induced a short period of intense religiosity, which, after it ended, left a lifelong hole in Stone’s soul where God had been.

By Bell’s account in Child of Light (compulsively readable but reliant almost exclusively on Stone and his wife as sources), Stone survived his grim childhood thanks to intelligence, street wits, and the ability to retreat for long periods into his imagination. He suffered from besetting fears and bouts of rage and depression, and in his teens he began the heavy drinking that both sustained and plagued him all his life. Drunkenness and atheism got him kicked out of high school just before he was to graduate with a coveted college scholarship. He enlisted in the Navy for three years of stability, working as a radioman and journalist on a research expedition to Antarctica. After mustering out in 1958, he returned to New York, where he met a young student named Janice Burr in an NYU writing class. When she became pregnant, they married (and stayed married for 55 wandering, often strained, ultimately “unbreakable” years). In 1960 the Stones moved to New Orleans for a year of lousy jobs and bohemian poverty.