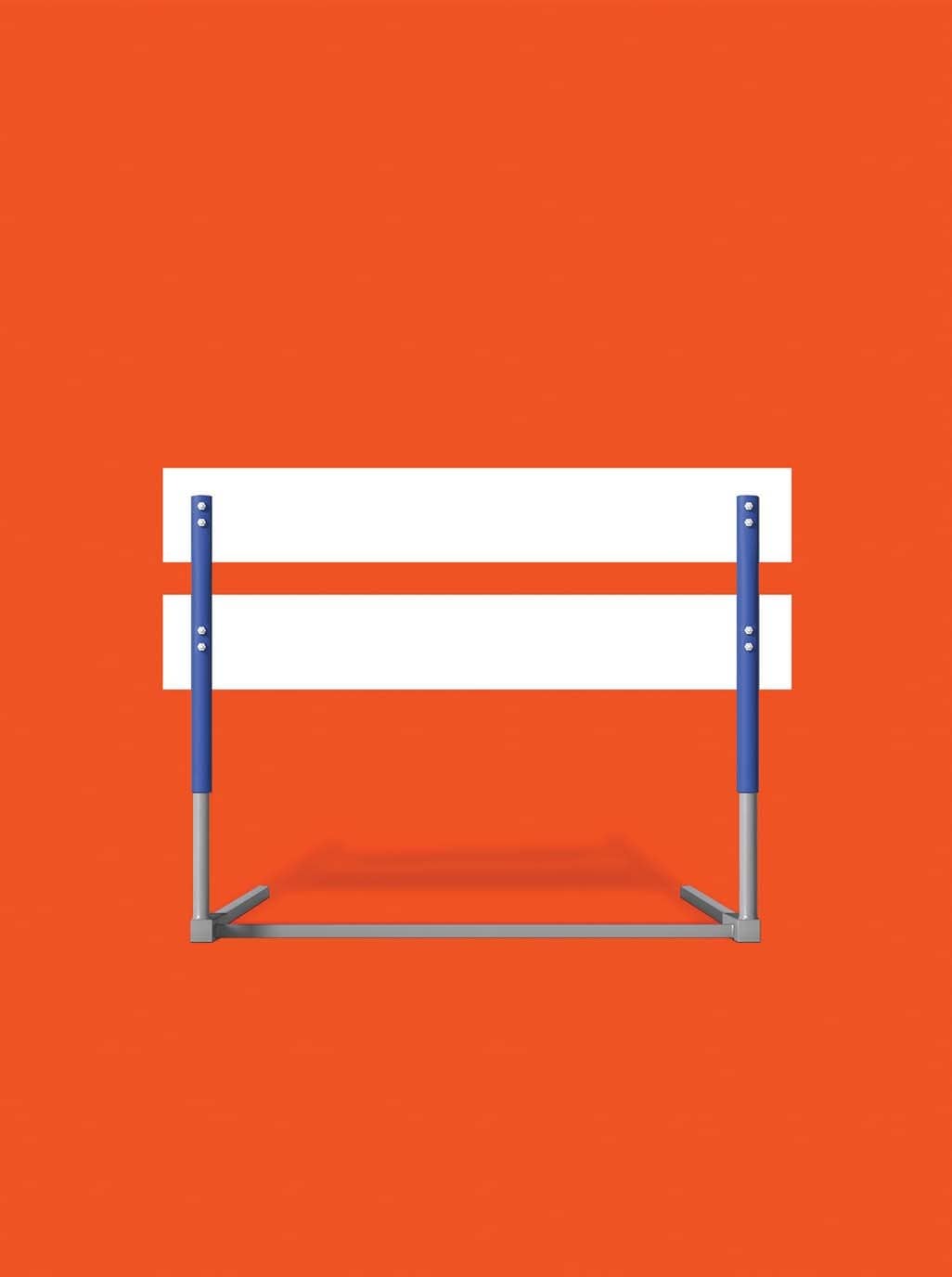 Women’s rights are human rights. But rights are nothing without the power to claim them.

HILLARY RODHAM CLINTON
Giving speeches was not usually a problem for me, but a lot was riding on this one, and I had a genuine case of nerves as I took the stage. Before me were 1,500 delegates, mainly women, of every race and ethnicity, who had traveled to Beijing for the United Nations Fourth World Conference on Women. What they all had in common in that moment was a daunting impassivity.

It was September 5, 1995. I had spent weeks writing and re writing my speech. I wanted it to be bold, accessible, and unambiguous. I also thought hard about getting the delivery right. Women are often criticized if we show too much emotion in public, and I wanted to make sure my tone didn’t obscure the message. Hence, the nerves.

I started talking. As I spoke, each line was translated in real time into dozens of languages, creating a gap between me and the audience. Hundreds of delegates stared back blankly. This was my chance to change the way the world thought about women. And it didn’t seem to be going well.

On the flight to Beijing, I had pored over drafts with my speechwriter Lissa Muscatine and the foreign-policy experts crammed into my cabin. Madeleine Albright, the U.S. ambassador to the United Nations, had asked me a simple question: “What do you want to accomplish with this speech?” My answer had been equally simple: “I want to push the envelope as far as I can on behalf of women and girls.”

I have long believed— supported by Everests of evidence— that relegating women’s health, education, and economic participation to the margins of foreign and domestic policy is ruinous not just for women, but for entire nations. The Beijing conference represented a rare opportunity to focus the world’s attention on the status of women and girls. I wanted to break the silence about atrocities being committed in specific regions of the world, as well as in justices and abuses that are universal, including in developed democracies such as my own. Most of all, I wanted to argue that it was no longer acceptable to talk about human rights and women’s rights as separate topics. They were one and the same, and I was determined to make people hear this.

Back in the U.S., the idea of my attendance in Beijing had been controversial. I was fresh off a bruising fight for health-care reform, a topic some considered far beyond the job description of a first lady. A year earlier, I had been burned in effigy at a protest against the health-care plan. (Today I take this as a compliment; back then it stung a little.) Members of Congress had scoffed at the idea of an international gathering focused on women’s issues. Republican Senator Phil Gramm declared that the conference was “shaping up as an unsanctioned festival of anti-family, anti-American sentiment.”

STARING OUT AT THE DELEGATES IN FRONT OF ME, I HAD A FLEETING THOUGHT: WHAT IF THIS WAS A MISTAKE?

Officials at the State Department were nervous: A first lady talking about foreign policy on the world stage? What if I created some kind of international incident? They were also concerned that going to Beijing would implicitly condone China’s dismal humanrights record. I shared those concerns (and later, when I led the State Department, I made sure that China’s human-rights record was a focus of investigation and criticism). But in the end, I made my position clear: I was either going to travel to the conference as the leader of an official American delegation, or I was going to buy a seat on a commercial airline and attend as a private citizen. The opposition melted away.

Now, staring out at the delegates in front of me, I had a fleeting thought: What if this was a mistake? But if there’s anything I’ve learned in life, it is to keep going. I spoke about women and girls who were working to advance education, health care, economic independence, legal rights, and political participation. With barely concealed rage, I talked about the use of rape as a tactic of war, and the violence women are subjected to in their own homes.

I criticized China for its policy of coercive family planning. I didn’t know it at the time, but the Chinese government cut off the television feed of my speech to the rest of the convention center, where thousands of people who couldn’t fit into the hall were watching. (A few years ago, however, I got an email from a friend who had been walking around a department store in Beijing when the music faded and my speech started playing over the loudspeakers. I’ve always wondered what subversive person managed that.)

As I went on, I could feel a change in the atmosphere. Delegates, even (or especially) from countries I was criticizing, were leaning forward. And then I said this: “If there is one message that echoes forth from this conference, let it be that human rights are women’s rights and women’s rights are human rights, once and for all.”

When I finished, the room erupted into cheers. The delegates rose, giving me a standing ovation, a rarity at buttoned-up UN gatherings. As I left the hall, women hung over banisters to grab my hand. Some had tears in their eyes. The declaration of a simple, obvious message should perhaps not have had such a galvanizing effect. But 25 years ago, it caused shock waves.